Vivek Oberoi, who is currently making news for his upcoming release on Prime Minister Narendra Modi has perhaps unsurprisingly been listed as one of the star campaigners for the Bharatiya Janata Party (BJP) in Gujarat. His soon-to-be-released biopic has already landed in trouble with the Election Commission.

The Vivek Oberoi-starrer, PM Narendra Modi, has been directed by Omung Kumar. The movie is already tackling legal hurdles as the Congress party has complained to the Election Commission about the suspicious timing of the film’s release during a time when campaigns are on in full swing, a PTI report stated. 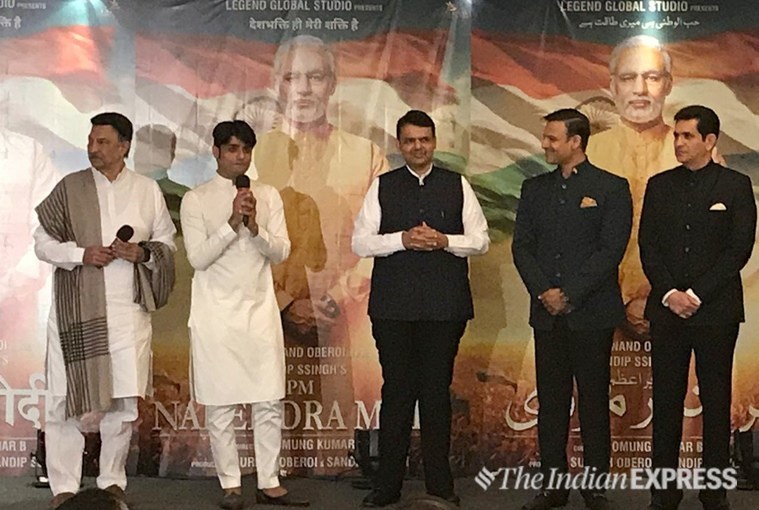 Opposition parties have protested that the film is not so much a biopic but glorification of the Prime Minister, which would give unfair advantage to the BJP during the 2019 general elections. The news agency’s report also claims that a Congress party leader has filed a PIL against the film’s release in the Supreme Court, which will be heard on Monday.

The report cited sources which state that Oberoi will campaign in several constituencies in the state for which a detailed schedule will be chalked out. Other actors on the star campaigner list include Hema Malini and Paresh Rawal, both sitting Lok Sabha MPs, though the latter has decided not to contest this time.