Days after news of a plot to assassinate Prime Minister Narendra Modi emerged, a UFO was allegedly spotted hovering over his residence at Lok Kalyan Marg, Delhi. The incident occurred on June 7 and has raised concerns about the Prime Minister’s security.

According to a Hindustan Times report, an unidentified flying object (UFO) was found hovering over PM Modi’s house, which is strictly a “no-fly zone” for about a 2 km radius. The incident alarmed the PM’s security personnel, that launched a search operation. However, nothing was found and an “OK Report” was submitted to the Delhi Police by the Perimeter Security Officer, which dismissed the suspicions of an imminent threat in the VIP area, the report stated.

The report further added that the PM’s security unit of Delhi Police and the Delhi airport operations control centre were informed about the UFO around 7:30 PM by the Special Protection Group (SPG) personnel, as per a senior security officer. Following the notification, the Delhi Air Traffic Control (ATC) was put on high alert and word was also sent to the Intelligence Bureau and National Security Guards. 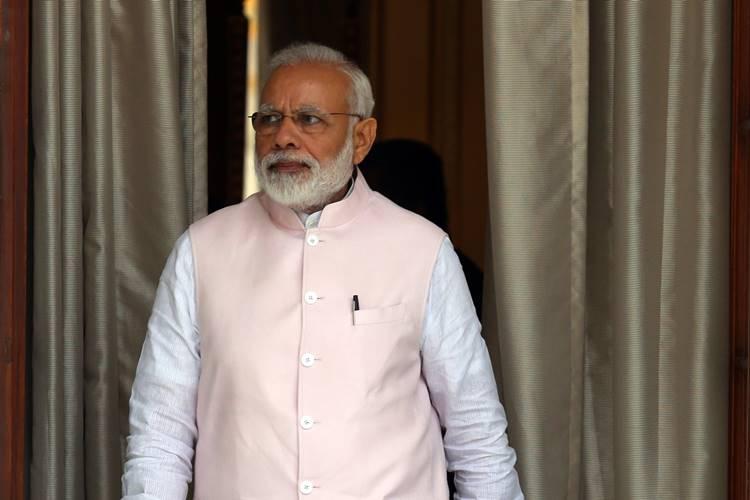 The Delhi Police temporarily maintained a tight vigil around the PM Modi’s residence. The Prime Minister’s security has been a concern ever since an alleged plot to assassinate him was reported earlier this month. Pune police had recovered a letter from a suspected Maoist which led to the belief that a conspiracy to assassinate Modi in a “Rajiv Gandhi-type incident” was being hatched.

ALSO READ: PM Modi Is Now A Chacha Chaudhary Comic Character And Legit Nobody Is Happy

Speaking to CNN-News 18, Deputy commissioner of police, said, “We have not registered any FIR. It could have been a drone, which is common. I cannot disclose more information.”

Incidentally, this isn’t the first instance wherein a UFO has been spotted in a VIP area. Earlier on September 17, 2017, the Delhi police security control room was alerted of the presence of a flying drone-like object around the Parliament area. However, the ATC’s radar failed to track the object.