The Pune Municipal Corporation (PMC) civic polls took place on February 21 with 1,090 candidates battling out for 162 seats. PMC is one of the oldest Municipality Corporations in the country which was formed in 1950. and holds a total number 41 wards. the fight is considered to be strong between Bharatiya Janata Party, NCP and Shiv Sena. Parties like Congress and NCP have allied to fight for over 100 seats while over 62 seats, candidates from both the parties are contesting against each other.

It is going to be interesting to witness whether NCP will continue its winning streak or will BJP sweep off the elections. As the resident went to polls on February 21, Pune recorded a voter turnout of 55.5%. Which is marginally higher than that was recorded 2012 civic polls.

Besides Pune, the municipal corporations which went to the polls were Mumbai, Thane, Ulhasnagar, Nashik, Pimpri-Chinchwad, Solapur, Akola, Amravati and Nagpur. The Counting will start at 10 am 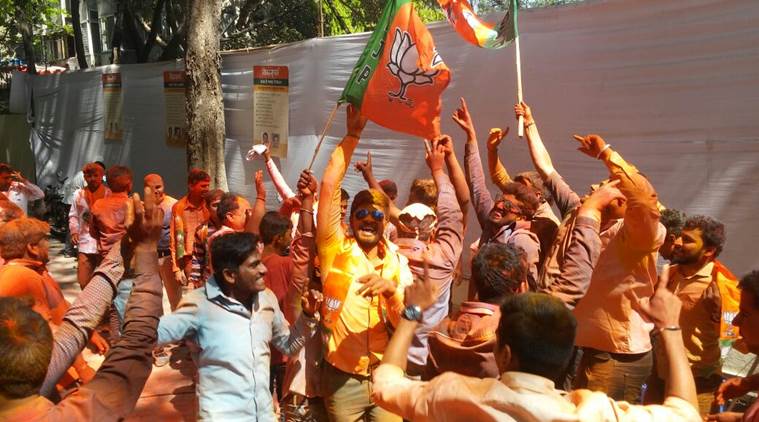 1: 58 PM: Enthusiastic BJP workers celebrates in Pune after satisfactory by the BJP  in the PMC polls. 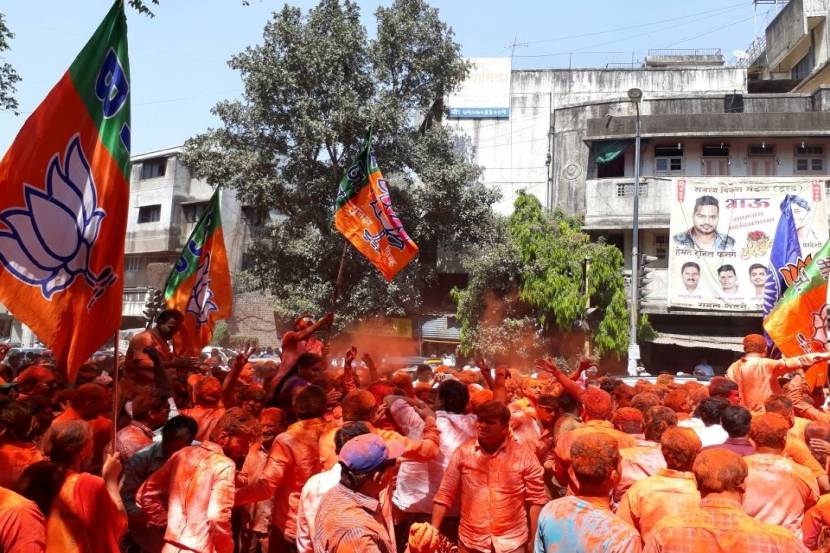 12:47 PM: If reports are to be believed BJP likely to emerge as a winner. BJP leading in 45 seats, followed by NCP on 17 seats and Shiv Sena on 7 seats. 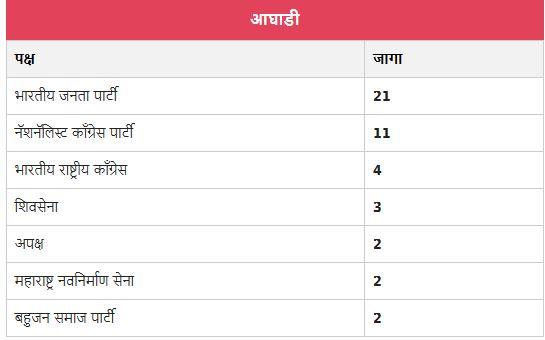 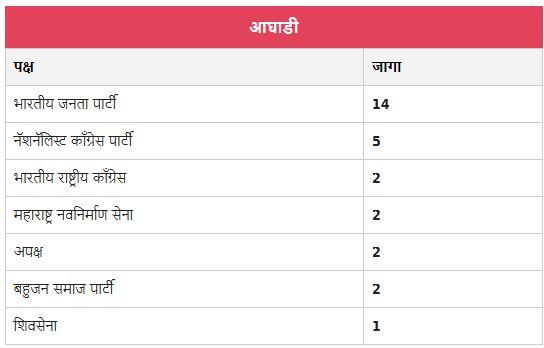 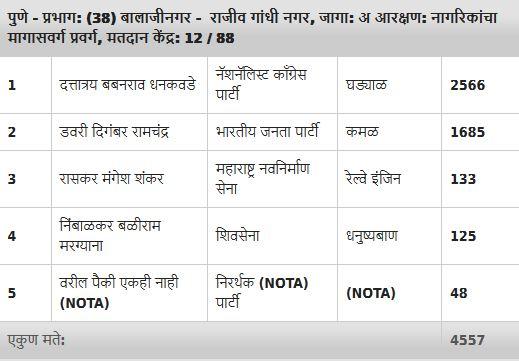 10:58 AM: Meanwhile people in Pune eagerly waiting for election results 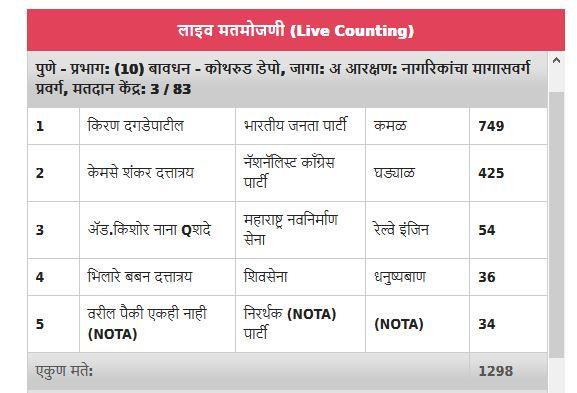 10:38 AM: Bharatiya Janata Party in the lead in ward number 2 as party’s Prabudh Shraddha Ashok is leading with 559 votes at the moment followed by NCP’s Anjali Gorde with 117 votes.

10:00 AM: Counting of votes begins for Pune civic polls