Sacked Aam Aadmi Party (AAP) Minister Kapil Mishra who was attacked yesterday while he was on a hunger strike has asserted that he is all set to go to the Anti-Corruption Bureau (ACB) again on May 11. While speaking to the reporters, Mishra said that he will go the ACB again and submit more “details” on the Water Tanker Scam.

He further affirmed that he will continue with his hunger strike till the senior AAP leaders do not furnish the details of their foreign trips. “Will go to ACB at 12 noon today, and divulge more details in the Water Tanker scam. I will continue to sit on hunger strike till details of international travel expenses of five AAP leaders are shared,” he said.

“Sitting on a ‘Satyagraha’ till I get a clarification on details of international travel expenses of some senior AAP leaders,” Mishra had said.

This comes a day after he was attacked by an AAP supporter identified as Ankit Bhardwaj while he on his hunger strike. Bhardwaj reportedly walked up to Mishra and slapped him before being nabbed the latter’s supporters. The accused claimed that he attacked Mishra because he had “betrayed” the party. 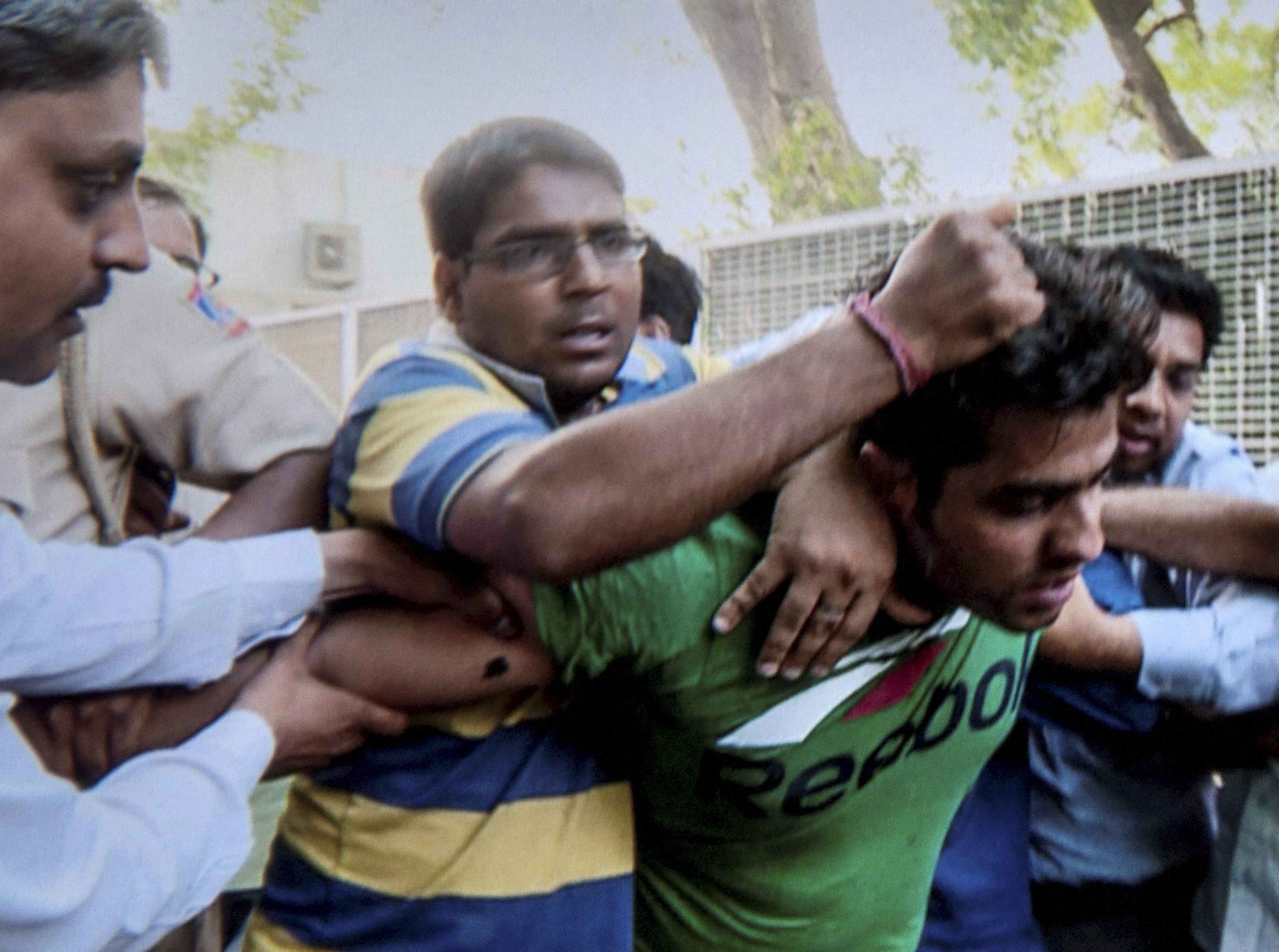 Kapil Mishra stunned everyone after he claimed that he had seen Delhi Chief Minister Arvind Kejriwal take a bribe of Rs 2 crore from Health Minister Satyendra Jain. The former Minister even alleged that he was also receiving threat calls adding he will continue to “fight” whatsoever.