The Nehru-Gandhi family is undoubtedly one of the most influential and prominent families in India which has dominated Indian politics since the Indian independence struggle. Jawaharlal Nehru was the first Prime Minister of Independent India and played a prominent role in India’s freedom struggle. His wife Kamala Nehru also played a major role in the independence movement and stood by her husband in his fight to free the country from the clutches of the British.
Jawaharlal Nehru and Kamala Nehru’s only daughter, Indira Gandhi, went on to become the first woman Prime Minister of India. Indira Gandhi’s elder son, Rajiv Gandhi took over as PM after his mother was shot dead by two of her Sikh bodyguards. Rajiv Gandhi’s wife Sonia Gandhi followed her family’s footsteps and reluctantly entered politics after her husband was assassinated.
Interestingly, the family members of this affluent also have an impressive academic background. Did you know that Rajiv Gandhi took the entrance examination to the Delhi Flying Club and obtained a commercial pilot’s licence? Rajiv Gandhi’s father Feroze Gandhi was a known freedom fighter and a respected parliamentarian.
Here are the educational qualifications of the Nehru-Gandhi family: 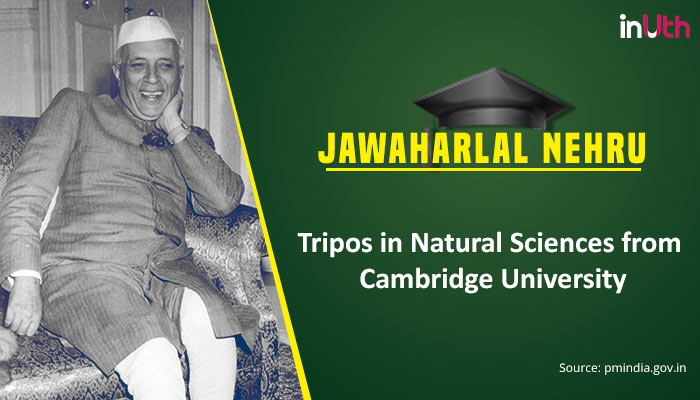 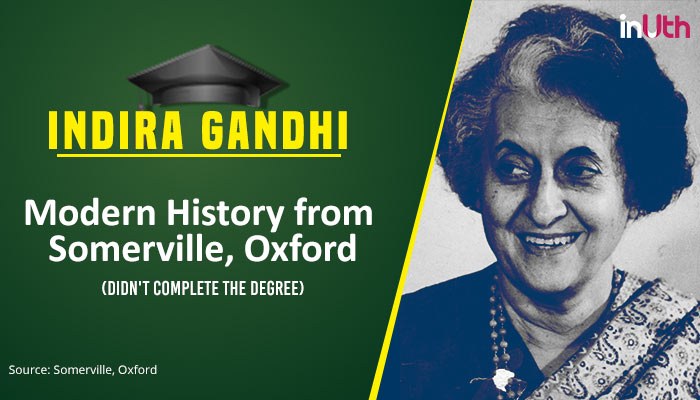 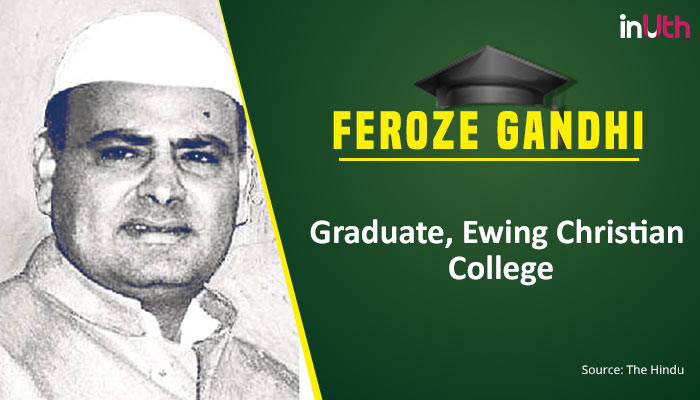 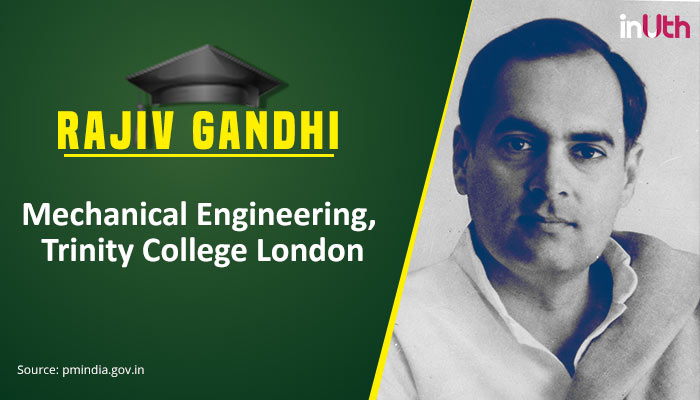 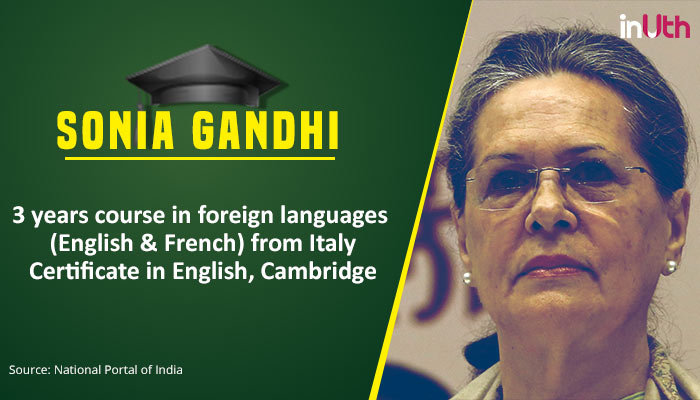 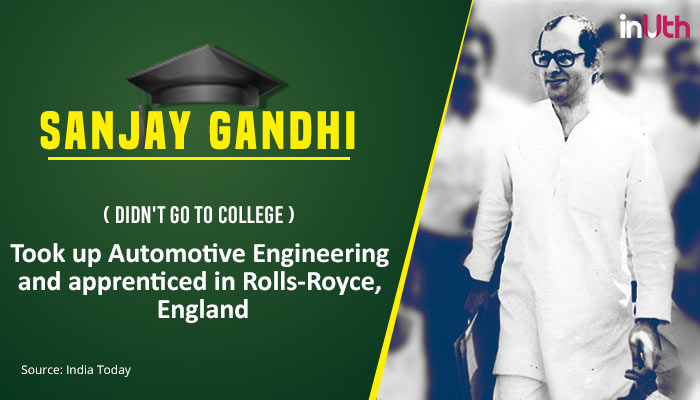 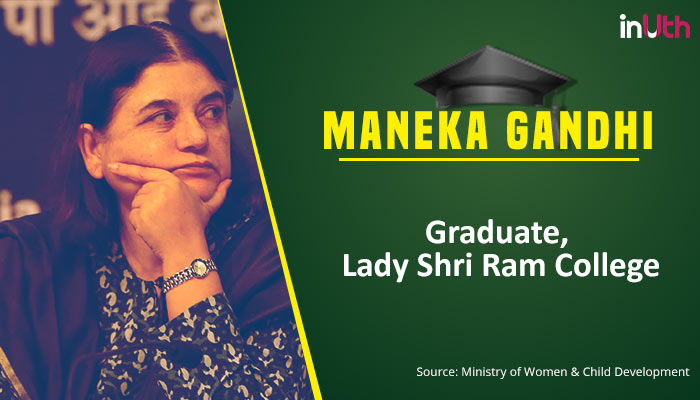 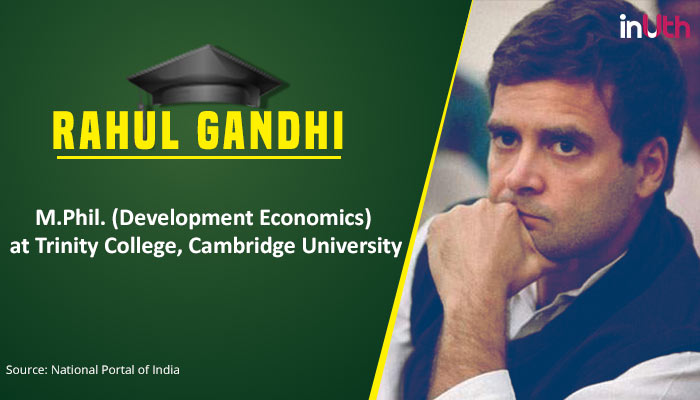 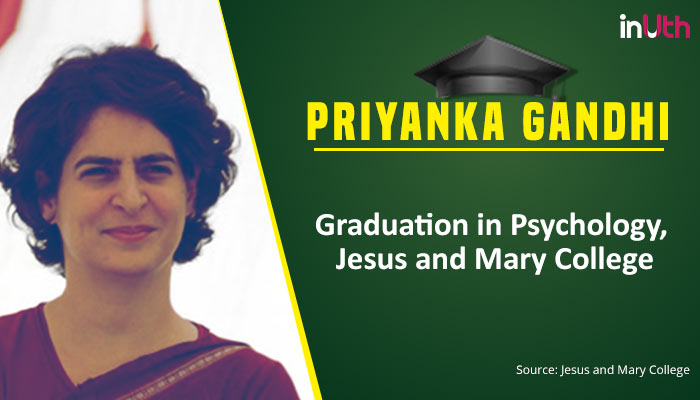 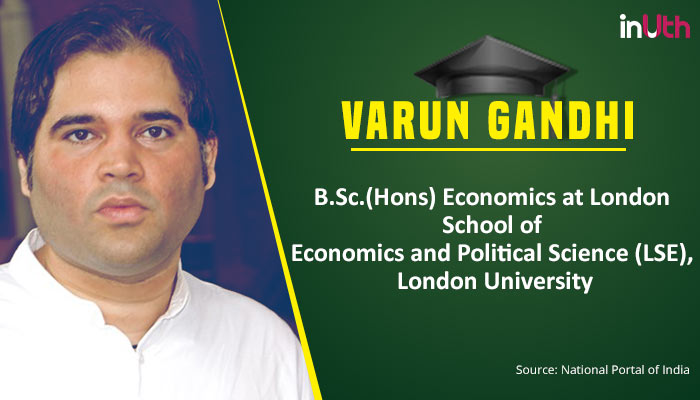