Since India gained its independence from the British, the country has seen 14 Prime Ministers. While some have managed to complete their five-year term and got re-elected, some had to leave office within 170 days. A Prime Minister is the head of the government and reports the people through Parliament.

There are no specific educational qualifications to be a prime minister. However, the eligibility criteria required to be the Prime Minister of India is that you need to be an Indian citizen, a member of Lok Sabha or Rajya Sabha.

Here’s a look at the educational qualification of the Prime Ministers of India: 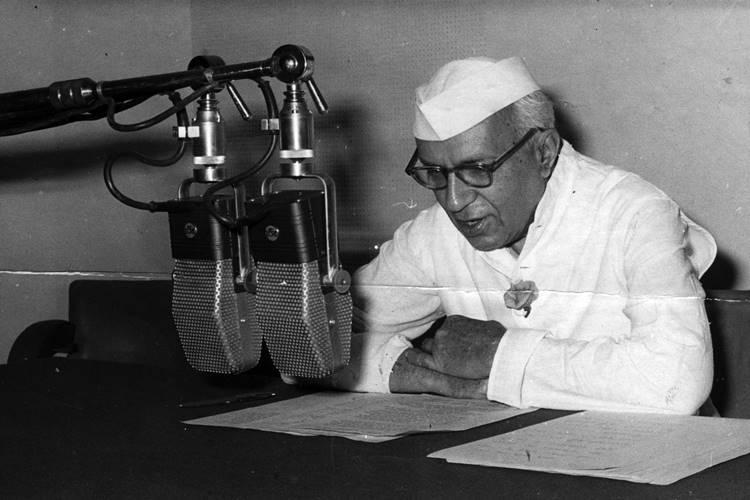 Jawaharlal Nehru was the first Prime Minister of India and held the position for 16 years, 286 days. Nehru received his early education at home. He went to Harrow, London to pursue his further education. Following which he went to Trinity College, Cambridge and studied Natural Sciences. He also studied law at Inner Temple Inn. 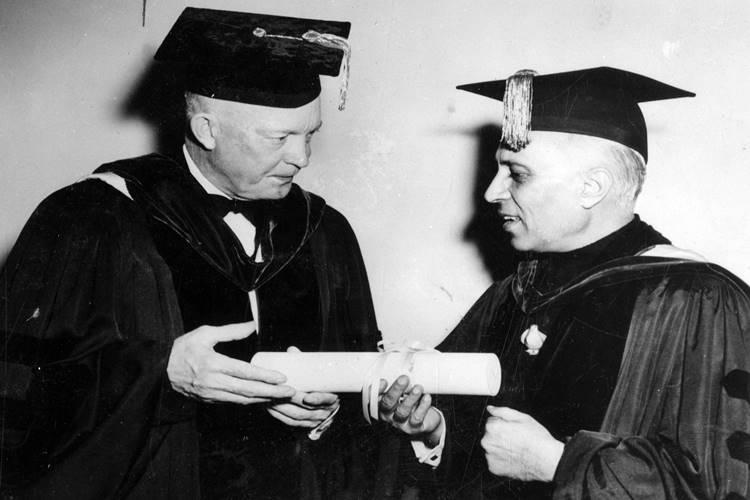 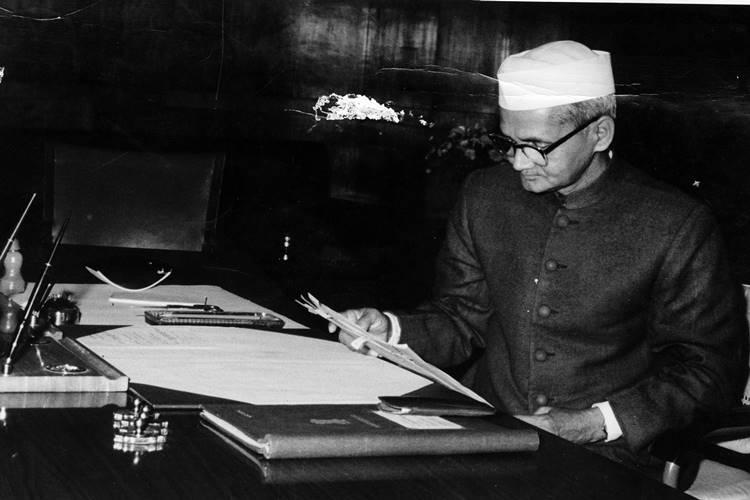 The second Prime Minister of India, Lal Bahadur Shastri, played a prominent role in the Indian freedom struggle. Shastri went to high school in Varanasi but dropped out after Mahatma Gandhi urged students to withdraw from government run schools. Thereafter, he joined the Non-cooperation movement. ‘Shastri’ was the bachelor’s degree that was given to him by Kashi Vidya Peeth in Varanasi. 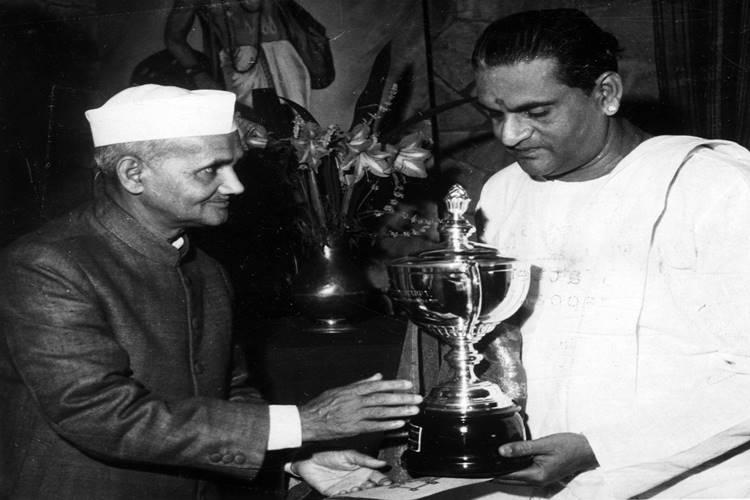 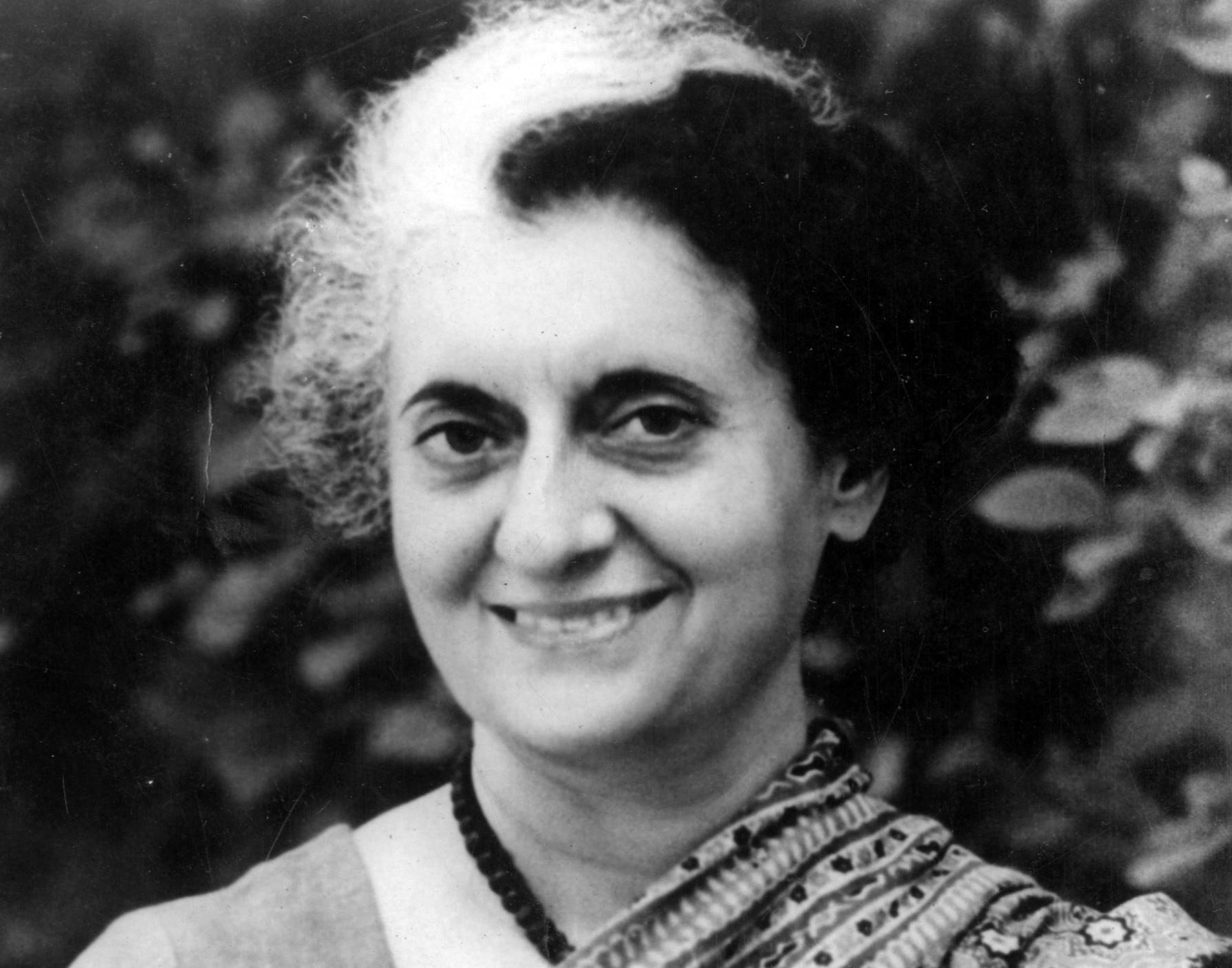 The first female Prime Minister of India, Indira Gandhi, has been Prime Minister for three consecutive terms and the fourth term from 1980 until she was shot dead by her Sikh bodyguards. She received education from premier institutes including Ecole Nouvelle, Bex (Switzerland), Ecole Internationale, Geneva, Pupils’ Own School, Poona and Bombay, Badminton School, Bristol, Vishwa Bharati, Shantiniketan and Somerville College, Oxford. She also got the Citation of Distinction from the Columbia University. 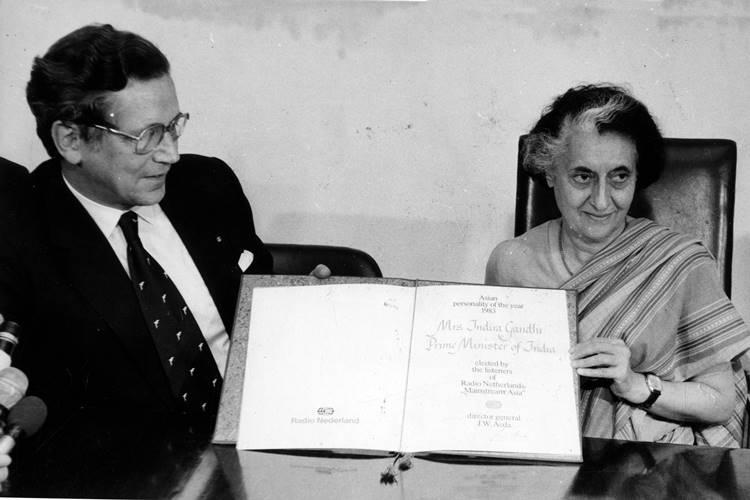 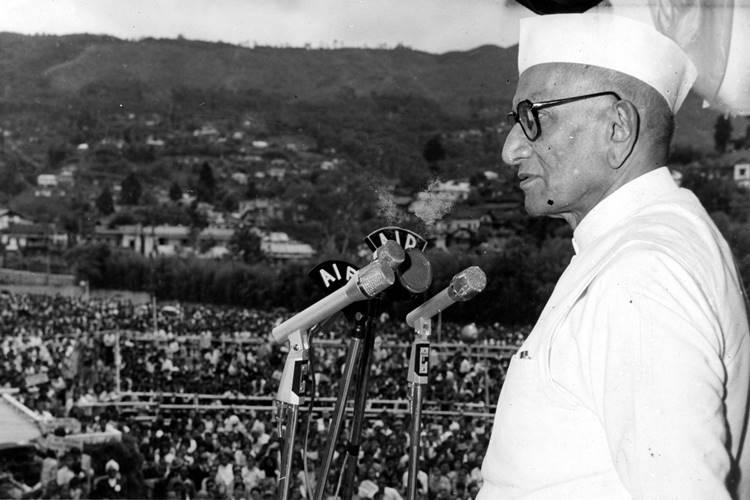 Morarji Desai, the fourth Prime Minister of India, received his early education from St. Busar High School and passed his matriculation examination. He completed graduation from the Wilson Civil Service of the then Bombay Province in 1918 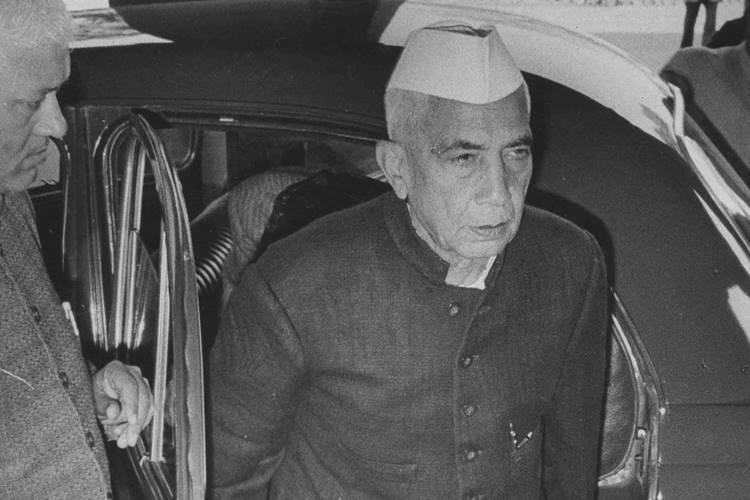 Charan Singh held the position of the Prime Minister for 170 days. He graduated in science and completed his post-graduation from Agra University in 1925. He also practiced as a civil lawyer in Ghaziabad. 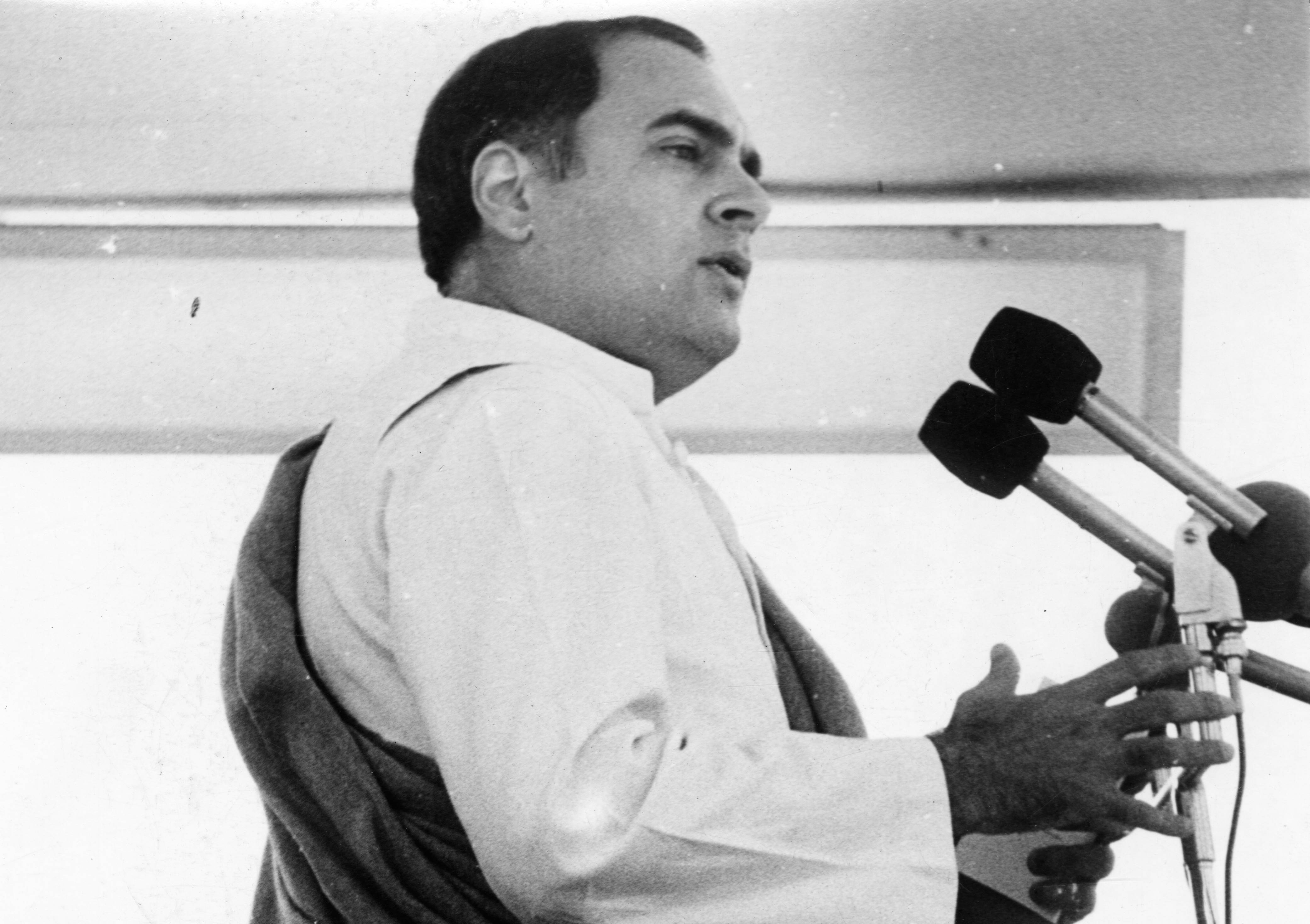 Son of former Prime Minister Indira Gandhi, Rajiv Gandhi, took over as the PM after his mother’s death. He was the youngest Indian to have held the position of a Prime Minister. He completed his schooling at Welham Boys’ School and Doon School. He went to Trinity College, Cambridge and to Imperial College, London and did a course on Mechanical Engineering. 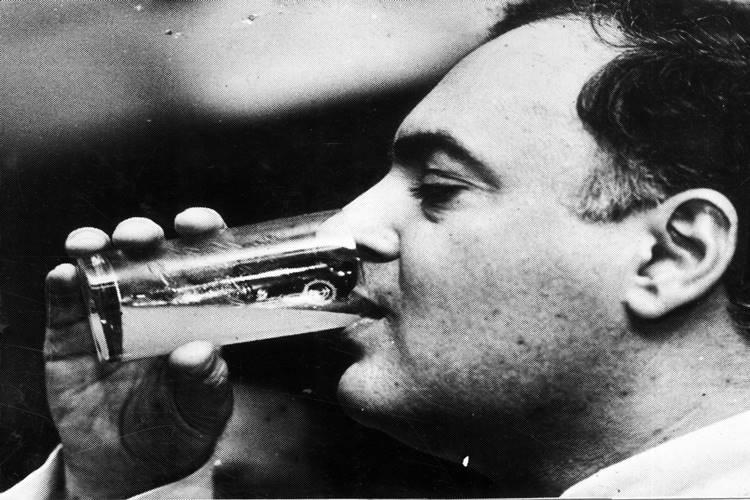 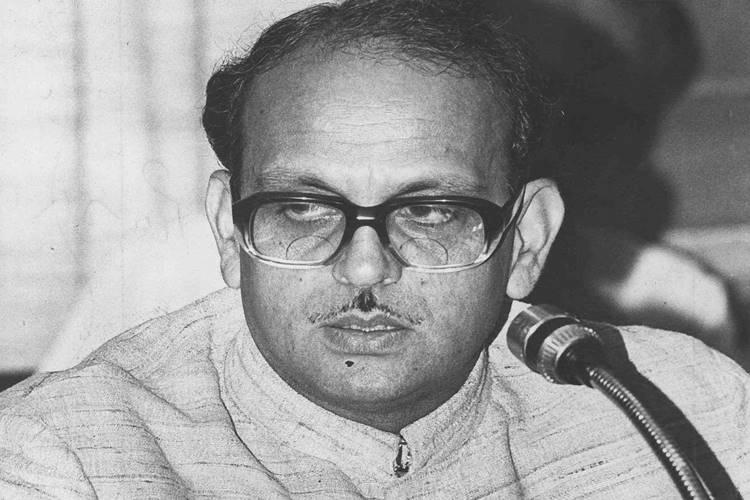 Vishwanath Pratap Singh was the Prime Minister of the country from December 2, 1989 until November 10, 1990. He has received education from Allahabad and Poona University. 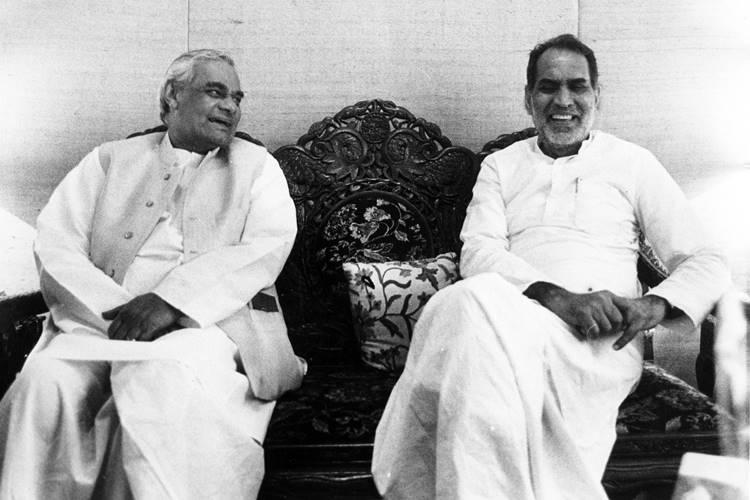 The eighth prime minister of the country held office for less than a year. He had been involved in politics from a very young age. He got his Bachelor of Arts (graduate) degree from Satish Chandra PG College in Uttar Pradesh and completed his post graduation in Political Science from Allahabad University. 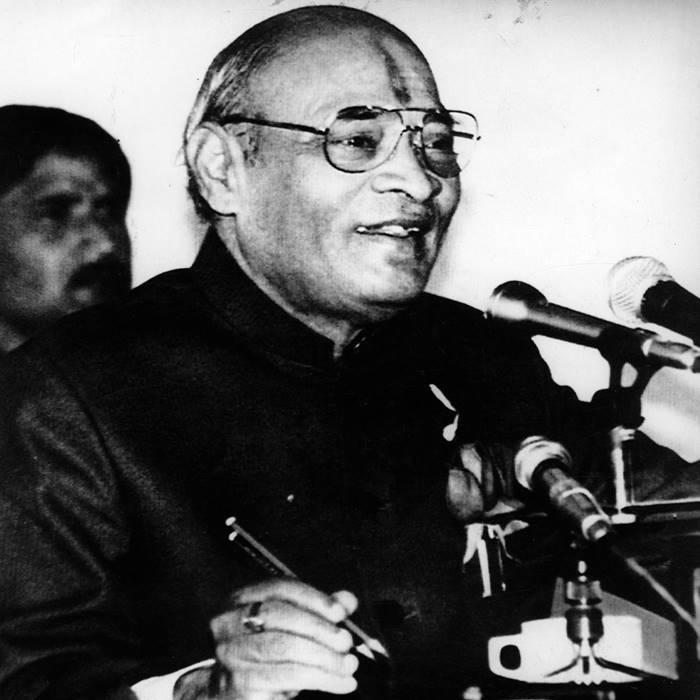 PV Narasimha Rao was the Prime Minister from June 21, 1991- May 16, 1996. He received early education in the Katkuru village of Bheendevarapalli mandal in Karimnagar district. He was awarded a Bachelor’s of Arts degree from Osmania University. He received his Master’s degree in Law from Hislop College. 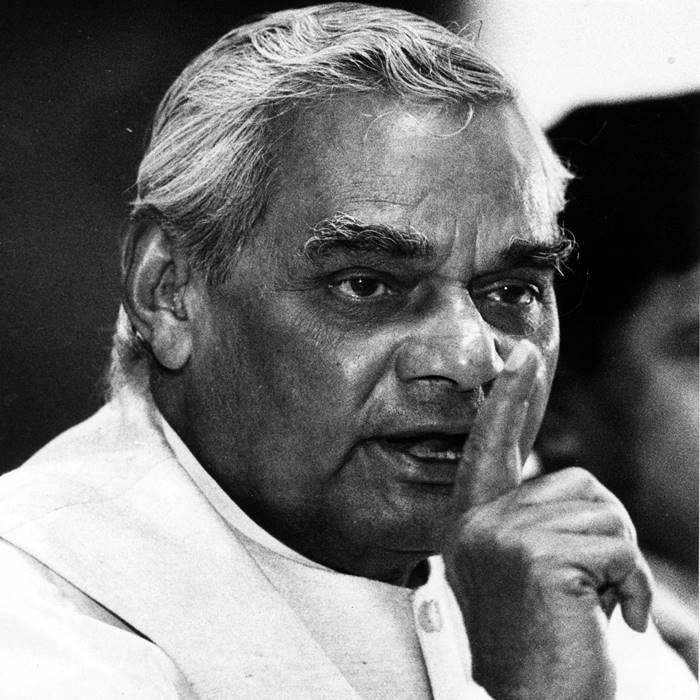 Atal Bihari Vajpayee resigned within 13 days when he first took over as the Prime Minister in 1996. However, he was again appointed as the Prime Minister in 1998 where he completed a full five-year term. He completed his graduation from Gwalior’s Victoria College with a distinction in Hindi, English and Sanskrit. He received MA in Political Science degree from DAV College, Kanpur. 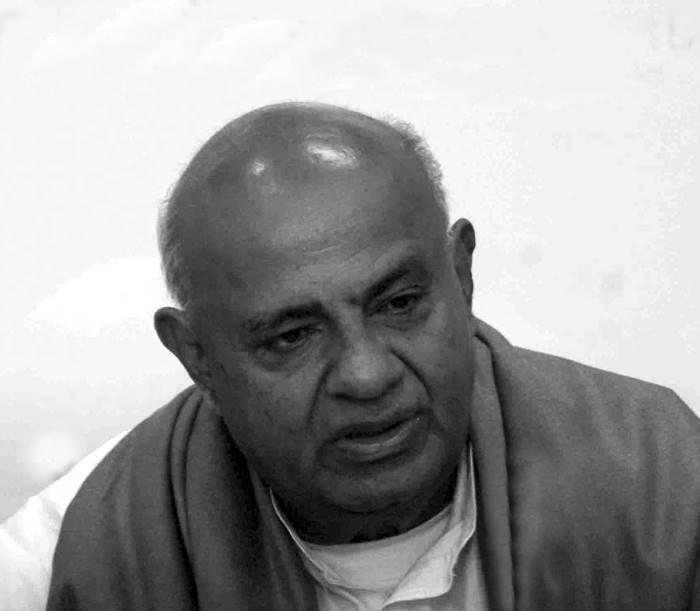 HD Deve Gowda was the 11th Prime Minister of the country and served from June 1996 to 11 April 1997. He holds a Civil Engineering Diploma from LV Polytechnic, Hassan. 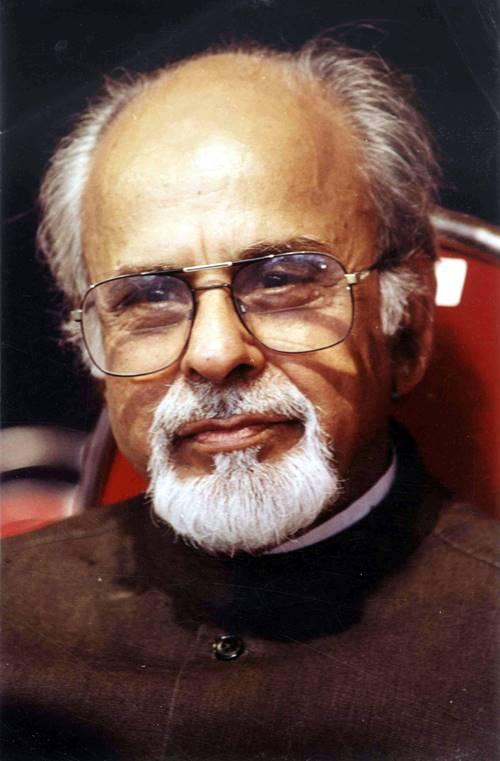 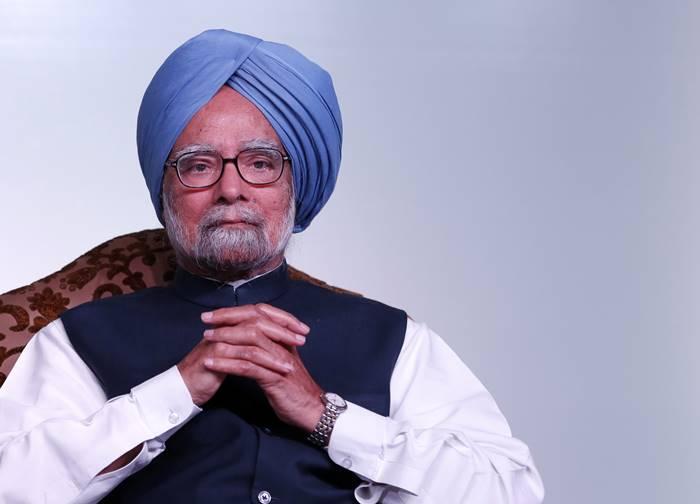 Former Prime Minister of India, Manmohan Singh is one of the most educated politicians in India. He completed his Matriculation examinations from the Punjab University. He holds a First Class Honours degree in Economics and D Phil in Economics from Nuffield College at Oxford University. 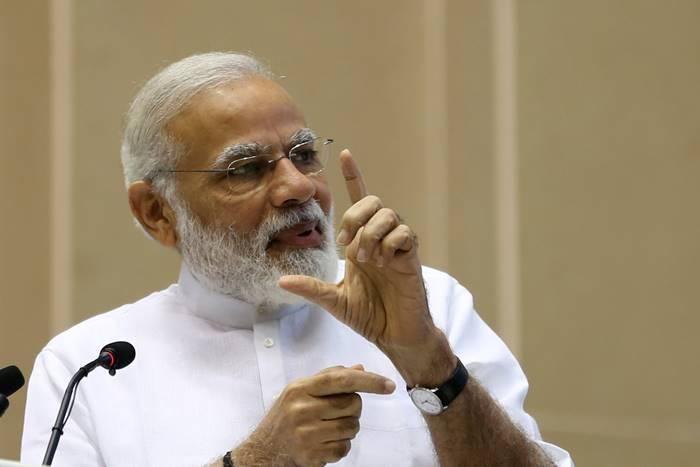