Politicians indulging in name calling with their opponents is an everyday affair in Indian politics. And so is disowning their controversial statements whenever they spark outrage.

So after all the furore over Prime Minister Narendra Modi’s ‘Pakistan conspiracy’ statements against his predecessor Manmohan Singh, Finance Minister Arun Jaitley is now doing the damage control. During the ongoing Rajya Sabha session on December 27, the leader of the house said that PM Modi never questioned the commitment of Manmohan Singh or ex-Vice President Hamid Ansari. 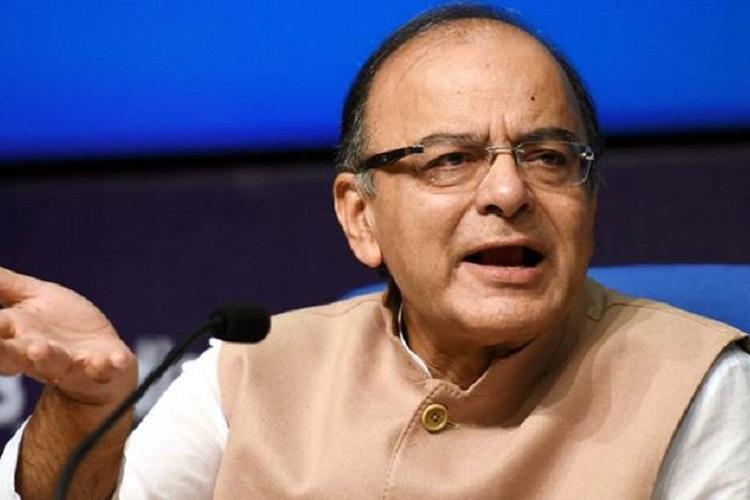 “Any such perception [that PM Modi’s speech questioned Singh’s commitment to India] is erroneous, we hold these leaders in high esteem, as well as their commitment to India,” Jaitley said. His statement came as a response to Congress after the latter demanded Modi’s apology for his statements against Manmohan Singh.

Surprisingly, Congress which had created a hue and cry over ‘Pakistan conspiracy’ comments and had been disrupting Parliament seemed satisfied with Jaitley’s explanation.  The leader of the opposition in Rajya Sabha Gulam Nabi Azad said that his party is ready for a truce and distanced himself from any offensive remarks from his own party men (read Mani Shankar Aiyar calling Modi ‘neech’).

ALSO READ: From ‘legalised plunder’ to ‘black day’, here’s all Manmohan Singh has to say about demonetisation 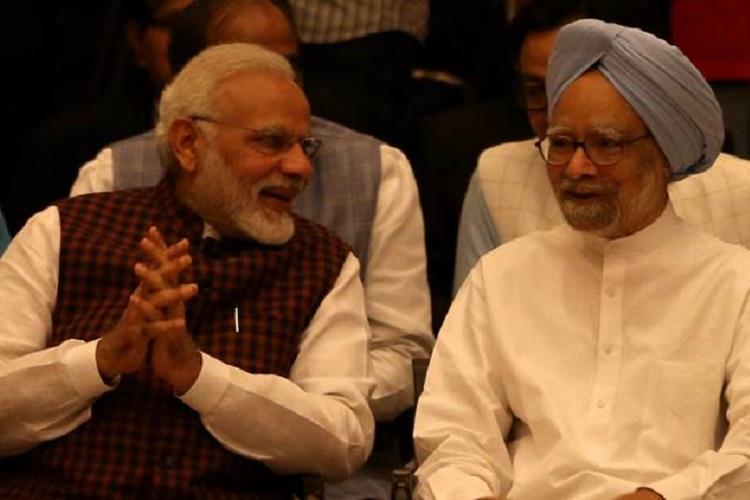 However, a close look at the PM Modi’s statements counters Jaitley’s explanation.

Here is what he had exactly said about ex-Prime Minister Manmohan Singh during the campaigning for Gujarat elections:

“The second matter, Pakistan’s former Director General of Army, Arshad Rafiq, he says this, that to make Ahmed Patel Gujarat’s chief minister, we should do a contract. That Pakistan’s retired army chief should interfere in Gujarat’s election, that a meeting of Pakistani people should be held at Mani Shankar’s place, and the day after the meeting Gujarat is insulted… Modi is insulted… All these matters raise questions, do they not; they cause concern, do they not?”

His statements left both the party as well as the government embarrassed as Modi offered no proof to substantiate his claims.

This isn’t the only instance as he has traded barbs against Manmohan Singh on other occasions. In February, when Singh had called demonetisation an ‘organised loot’, Modi attacked him by saying that he “only knows the art of bathing in a bathroom with a raincoat on”.