According to an Indian Express report, CPM general secretary Sitaram Yechury said that there was not a single minister, not a single government representative, and not a single Bharatiya Janata Party (BJP) leader at the event. 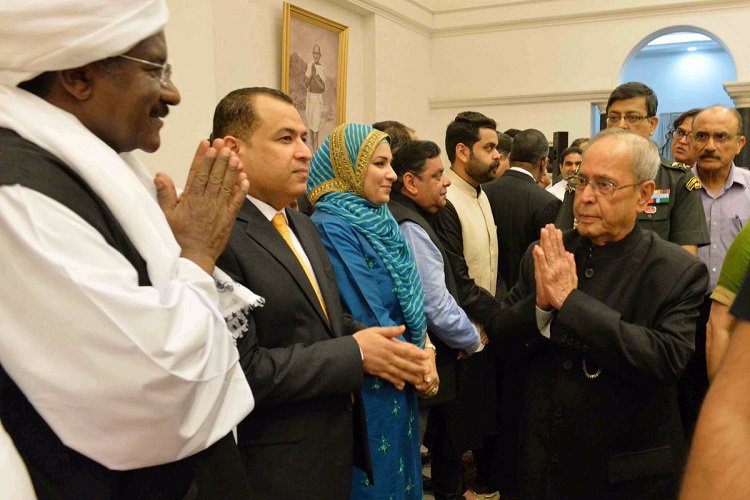 In all these years, I have never been to an Iftar hosted by the President where there has been no representative of the Government of India,” said Yechury.

The report further said that the Rashtrapati Bhavan had made seating arrangements with keeping the ministers in mind. National Commission for Minorities chairman Ghayorul Hasan Rizvi, who is affiliated with the BJP, was present, however, he avoided contact with other guests like Congress chief Sonia Gandhi, Leader of Opposition Ghulam Nabi Azad, etc. 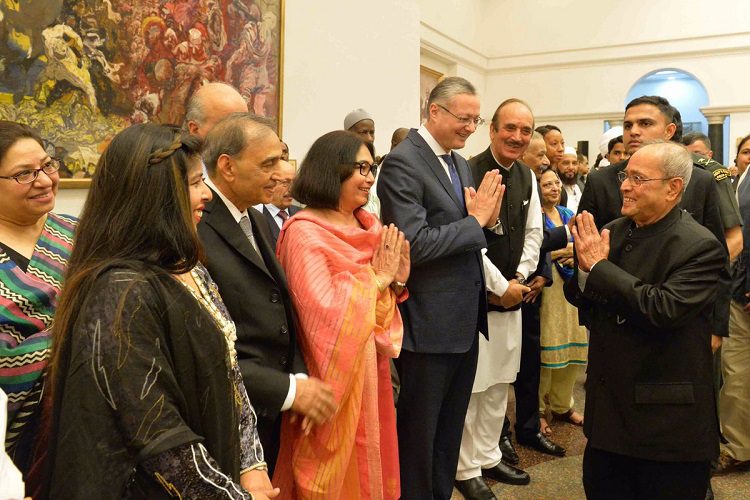 “I was about to go, but exactly at that time, a CCPA meeting was convened. It was an urgent meeting that could not be missed,” said Mukhtar Abbas Naqvi, when questioned about the absence of all the ministers. 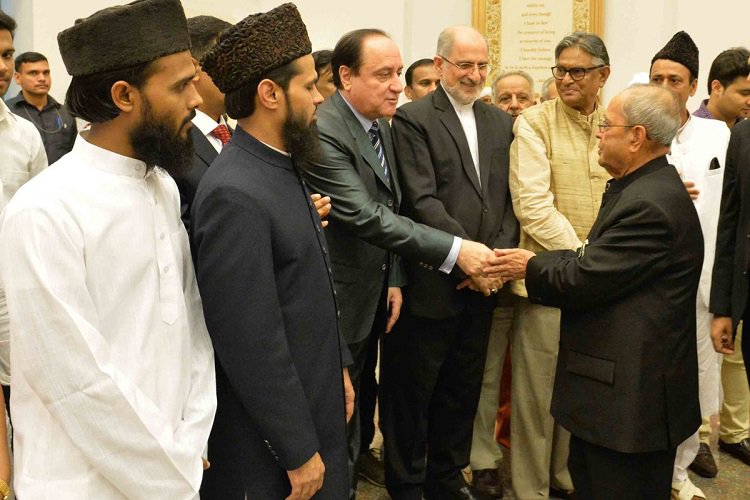 Earlier, most of the BJP ministers and its state party president skipped the ‘Iftar’ party hosted by Chief Minister Mehbooba Mufti in Jammu on Sunday evening.