Aam Aadmi Party (AAP) leader Ashutosh told the National Commission for Women (NCW) on Thursday to take cognisance of a case of snooping on a woman in Gujarat allegedly by Prime Minister Narendra Modi while he was heading Gujarat and BJP chief Amit Shah.

“I told them that your letter is in violation of my fundamental rights. If I have done something wrong, you can hang me. But the Constitution of India gives me freedom of expression and I wrote that blog under this right,” he said.

The NCW had summoned Ashutosh for writing an article in defence of sacked Delhi Minister Sandeep Kumar, which the women panel found “insulting and demeaning” towards women.

Sandeep Kumar was sacked from the cabinet by Chief Minister Arvind Kejriwal after a sex tape featuring him surfaced last month. 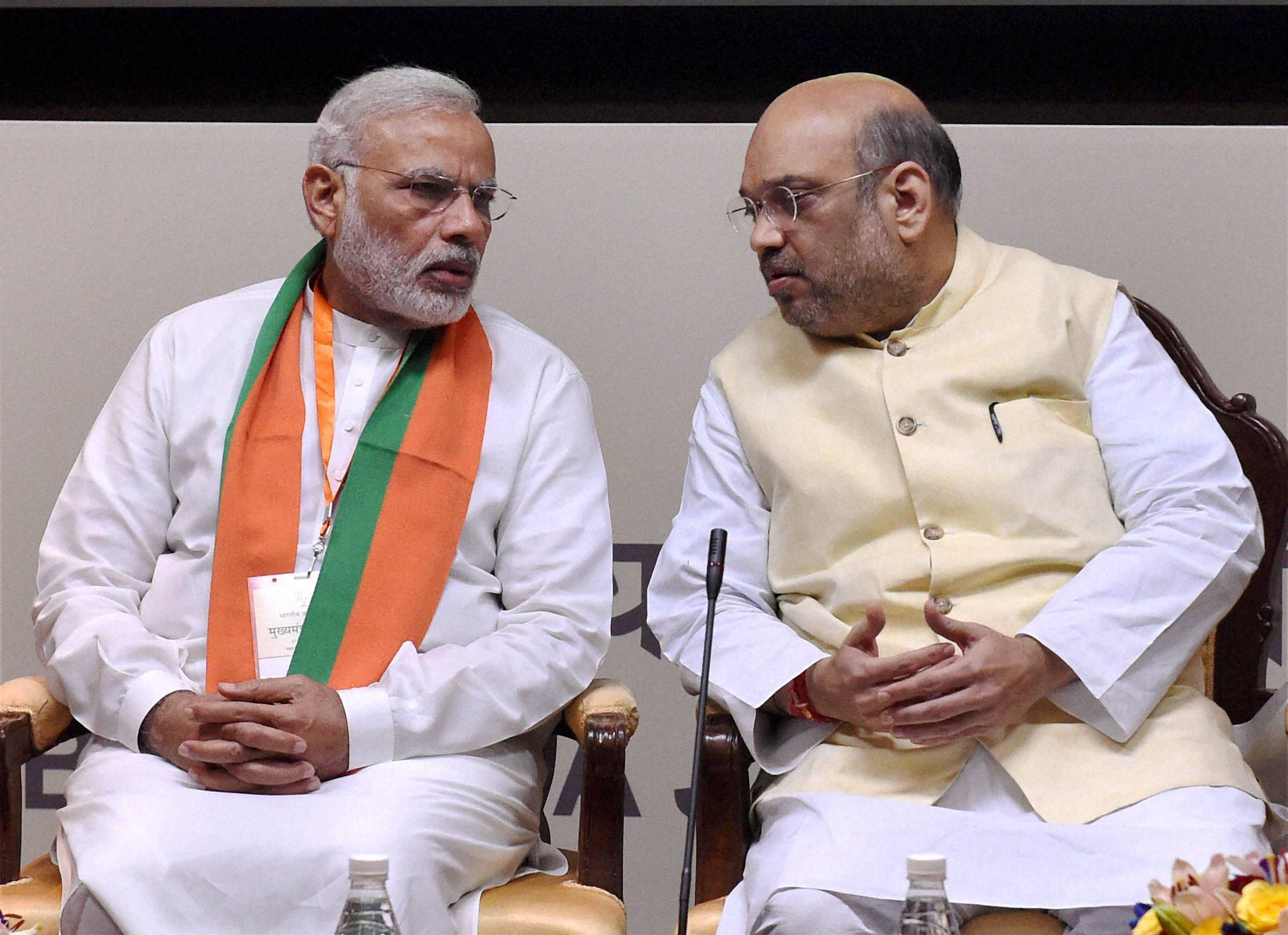 “I told them that Prime Minister Narendra Modi, who is a married person, but it has been alleged that he was harassing a woman half his age when he was Chief Minister of Gujarat. In this connection, IAS officer Pradeep Sharma has given an affidavit in the Supreme Court for which he was victimised,” Ashutosh said.

He said that a tape of this matter is also in the public domain in which BJP President Amit Shah is supervising and monitoring intelligence agencies, but no action has been taken in this matter to this day.

Ashutosh attached a copy of Sharma’s affidavit as well as the audio clip along with his written reply.

“I have complained how a woman was harassed by men occupying constitutional positions, how the Gujarat police/intelligence machinery snooped on that woman,” he said.

Ashutosh said that if such a serious matter is not probed by NCW, the women of the country would lose faith in the body.

“(NCW Chairperson) Lalitha Kumaramangalam was gracious enough to accept that complaint and asked her office to register a complaint and initiate action against snooping,” he said.

“Now I am sure that the snooping matter would be investigated impartially and Modi ji and Amit Shah ji would be summoned to the Commission and questioned by it the way I have been,” Ashutosh said.