Supreme Court on Monday gave a landmark judgment that seeking votes on the basis of caste, community, religion or language is illegal. This judgment is revolutionary as it will make the vote bank politics difficult. Many political parties that practice identity politics will have to alter their course.

Here is a list of political leaders who will have to design their electoral campaigns differently from now on: 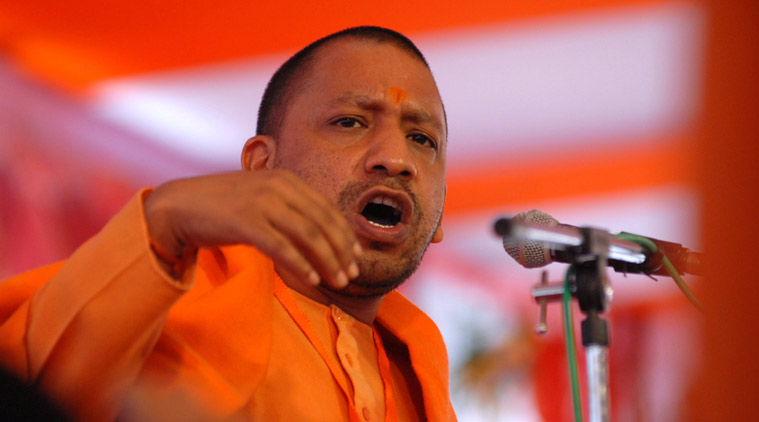 Yogi Adityanath’s entire politics is based on Hindutva plank. He is known for making controversial comments often targeting Muslims. Two years ago an old video went viral in which he had apparently said that if Muslims marry a Hindu woman, Hindus should marry 100 Muslim women. In December last year, he reportedly said Hindus should also get time to offer prayers like Muslims do. Adityanath is a five-time MP from Gorakhpur and is a prominent face for BJP in Uttar Pradesh. 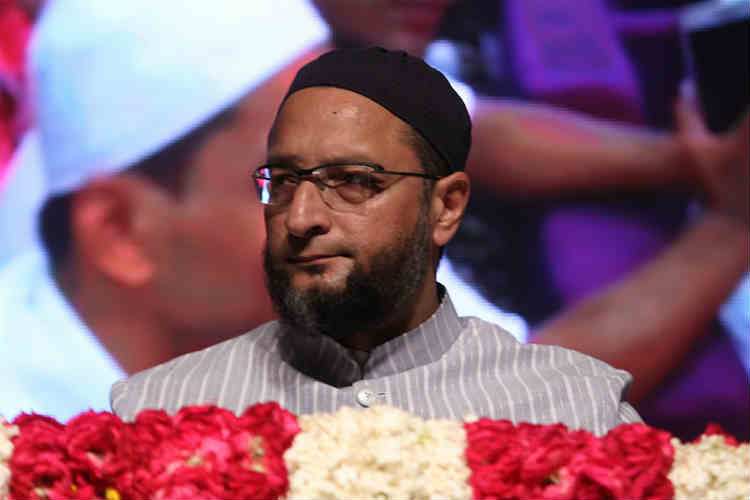 AIMIM MP Assaduddin Owaisi is comparatively liberal than his brother Akbaruddin Owaisi, who was in a soup a few years ago for allegedly delivering a hate speech against Hindus. Both the leaders generally have a communal pitch in their election campaigns. Owaisi was upset with the court judgment. The reason has been that the court has refused to make an observation on 1995 Supreme Court judgment that defined Hindutva as a way of life.

“The Supreme Court has added a few things under Section 123 of The Representation of People Act but this judgment may clash with the Hindutva verdict as saffron parties can contend they are not seeking votes on the basis of religion,” PTI quoted him. 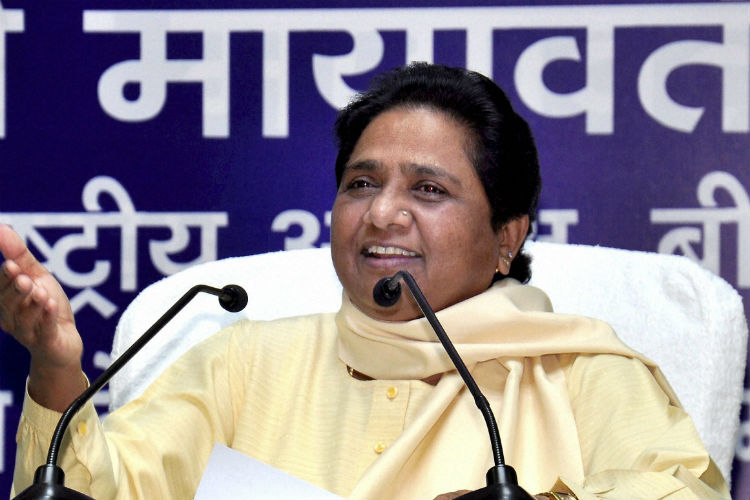 BSP supremo Mayawati is a prominent Dalit leader. However, this verdict can make her redesign her campaign as a massive number of votes come to her are from the Dalit community. Her politics is mainly aimed at Dalits and they form her biggest vote bank.

According to news portal One India, she said on Tuesday that Muslims would have to be extra cautious and not waste their vote on the Samajwadi Party. 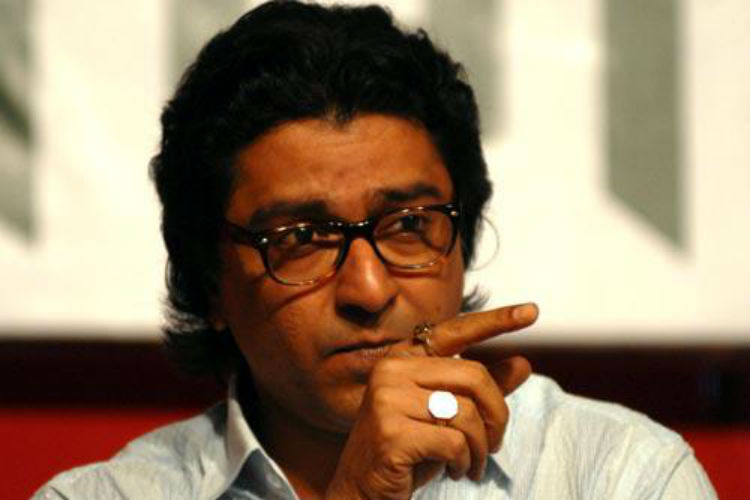 MNS chief Raj Thackeray practices the politics of regionalism. His political party works on the agenda of the supremacy of Marathi Manush. They target people from north India especially UP and Bihar. 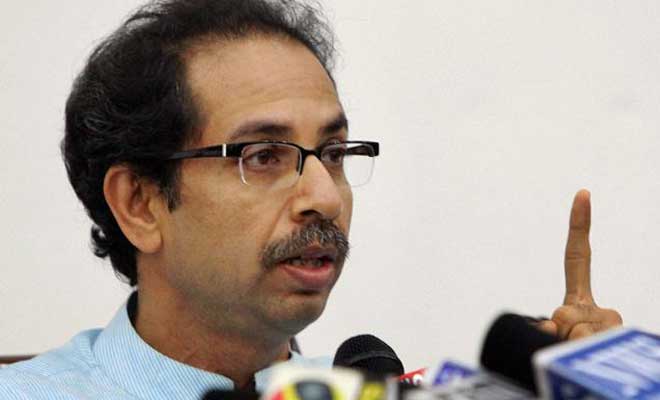 Shiv Sena President Uddhav Thackeray also has two agendas- Hindutva and Marathi Manush. “The monster of population explosion is swallowing up the country. The proportion of Muslims in this population rise is more,” a national daily quoted Shiv Sena’s mouthpiece Saamna. This shows that they also engage in identity politics. 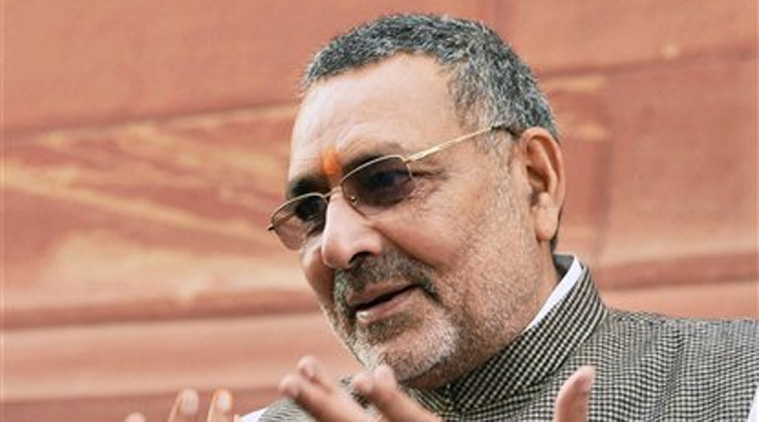 BJP MP Giriraj Singh is well known for his comments targeting Muslims. He recently said the population of Hindus was decreasing.