A few days ago, a picture of Prime Minister Narendra Modi’s lookalike went viral on social media creating a major storm on the internet. The photo came to the light after All India Bakchod (AIB) made a joke out of it and made a meme using a dog-filter on PM Modi’s picture.

The meme invited a major backlash following which AIB had to immediately take the post down. Amid the uproar, the man standing at the railway station looking a lot like our Prime Minister caught everyone’s attention with people supremely curious to know who this person was.

Also Read: This is not PM Narendra Modi! Photo of his doppelganger goes viral

-MP Ramachandran hails from Kerala and currently lives with his family in Bangalore, Mathrubhumi News reported.

-The photo that went viral was clicked at Payyanur Railway station when Ramachandran was reportedly waiting for a train to Bengaluru. 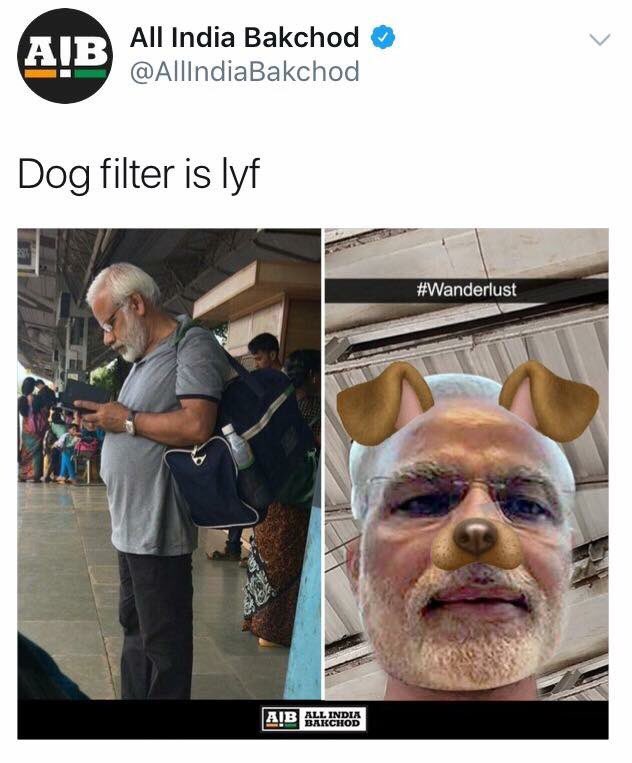 -He gets a lot of attention from people for obvious reasons where a lot of them wants to take selfies with him because of his uncanny resemblance with the Prime Minister.

-As per the HT report, he now wants to shave his beard off because he feels some are even misusing the picture. “I will shave off my beard next week. People are misusing my picture. This has been happening for a while,” he told the daily. 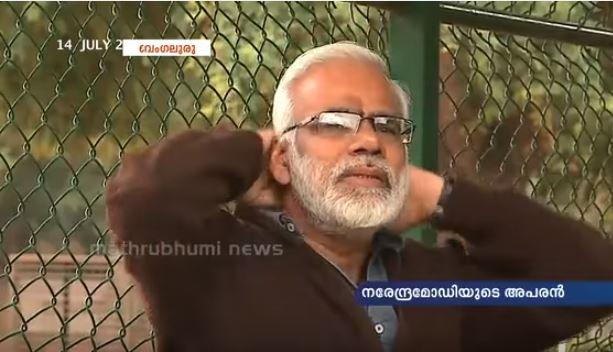 -The report further stated that Ramachandran has worked in the Gulf before being retired from service.

Additionally, Ramachandran has asserted that he has immense respect for the Prime Minister who he feels is an “able administrator”.