From LCD infotainment touch screens to LED lighting, the much-awaited Anubhuti coach will reportedly have features which we get to see on planes. Earlier this year, it was reported that the Indian railways were all set to introduce special AC luxury class “Anubhuti” coaches in its Shatabdi trains. The features have been designed keeping the comfort of the passengers in mind.

The modern interiors were reportedly designed at a cost of Rs 2.5 crore. As per a report in Financial Express, one Anubhuti coach was ready and allotted to Western Railway. However, the fares and the routes have not been decided as yet. Without further ado, here are the features of Anubhuti coach:

– The elite coach has executive chairs with reclining features which will also have foot rest. 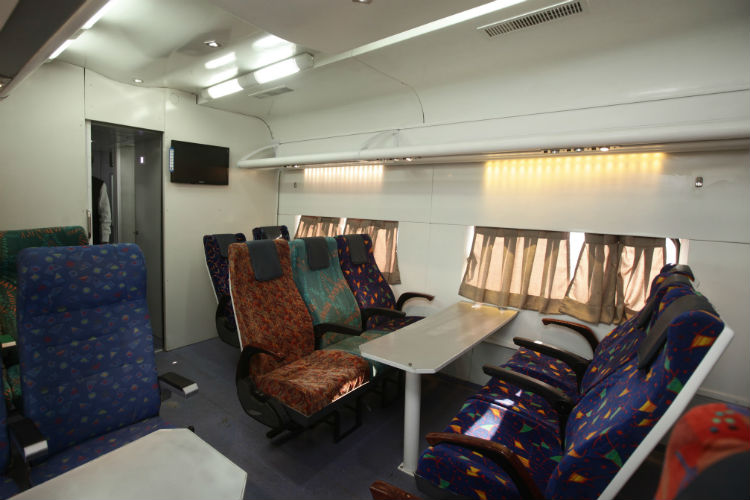 – The AC 1 Executive Class will have LCD screen with touch screen facility which will allow the passengers to watch a movie or listen to music of their choice.

– You will also be able to give feedback.

– Details of the next destination will also be displayed on the screens.

– Passengers will be provided with headphones

– You will also have the option of calling the attendant with the help of the attendant calling switch with every seat, just like on flights. 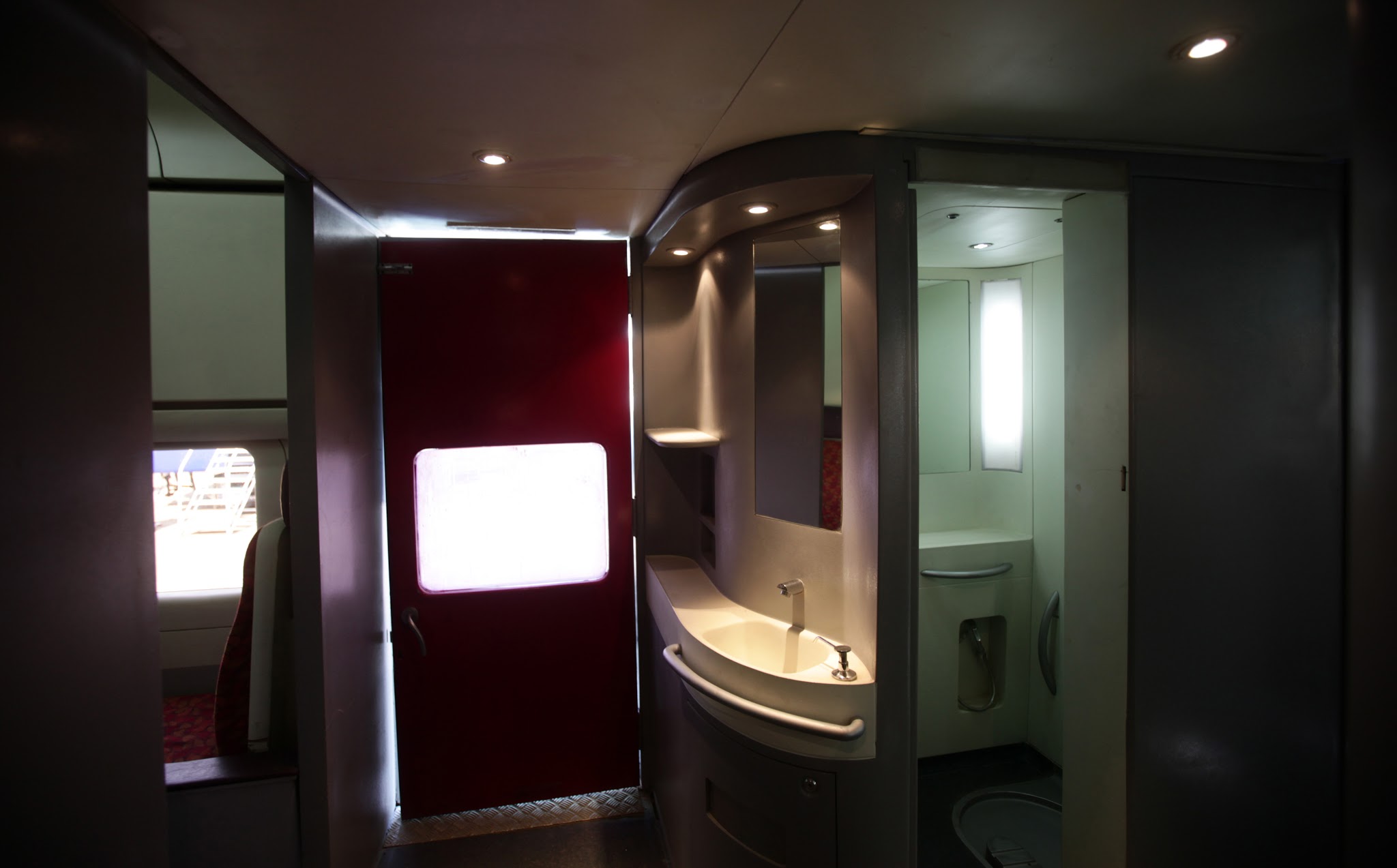 – Reading lights have also been provided alongside the attendant calling button.

– A modular bio-toilet with touch-free taps.

The coach will reportedly be able to reach a maximum speed of 130 Kmph.