Narmada in Gujarat all set to become the first district in the state to be declared Open Defecation-Free (ODF), and people in the area did not make any attempt to hide their excitement. A huge crowd of people was seen gathering around the village and taking selfies with toilets.

Along with Narmada, Mahatma Gandhi’s birthplace Porbandar and Mehsana will also be declared ODF on October 2, which is his birth anniversary.

Apart from these, eight districts from Kerala, Haryana, Himachal Pradesh, Karnataka and Meghalaya would also be declared ODF on Mahatma Gandhi’s birth anniversary.

People from across the state are taking selfies with toilets and thereby sending pictures to capture the historic moment. 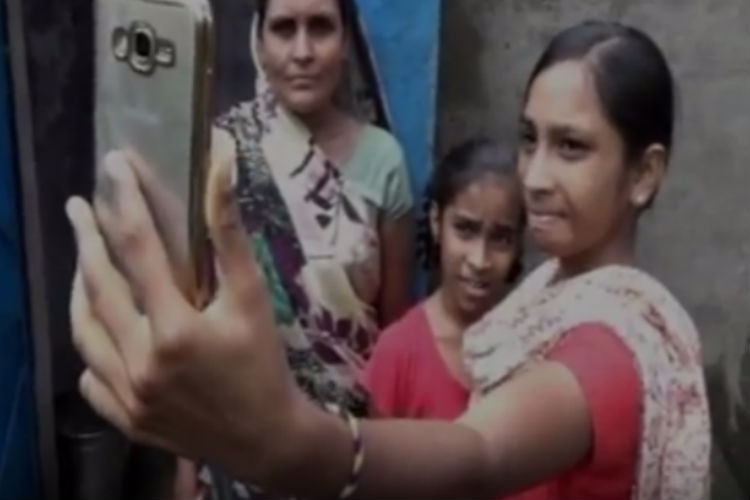 A woman taking a selfie outside a toilet (Photo: ANI)

“It’s the time of social media. We have used it and asked the people to send their pictures along with the toilets. We will facilitate the families. People are feeling proud about this amazing feat of the district,” Village development officer Dr Ranjeet Kumar Singh said.

What is interesting is the fact that this craze of taking selfies is not limited to youth, but people from all walks of lives and all ages are taking part in this initiative with great enthusiasm. 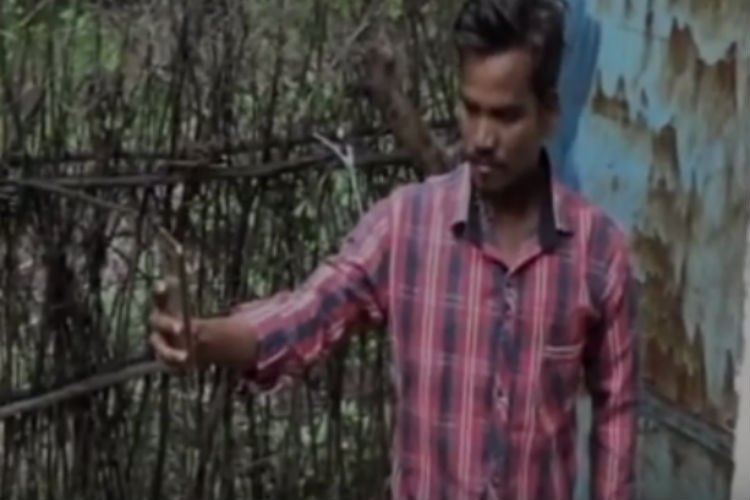 A man taking a selfie outside a toilet (Photo: ANI)

A female resident of the district expressed how much difficulties they had to face in the absence of toilets.

“But now, the situation is changing. Earlier, even during rains, we had to go out in open and defecate. But now, we are using the toilets,” she said.

So far, only 23 districts and 141 cities and towns have become ODF.