What do you do when your phone is almost out of charge and you have just got into an Uber.

Duh! You ask bhaiyya to put your phone on charge of course.

On Monday, an inebriated passenger on a Mumbai-Kolkata plane had a similar moment. Except that pilots don’t seem to like the idea of passengers barging into cockpits.

Spoilsports! Only one star for them. 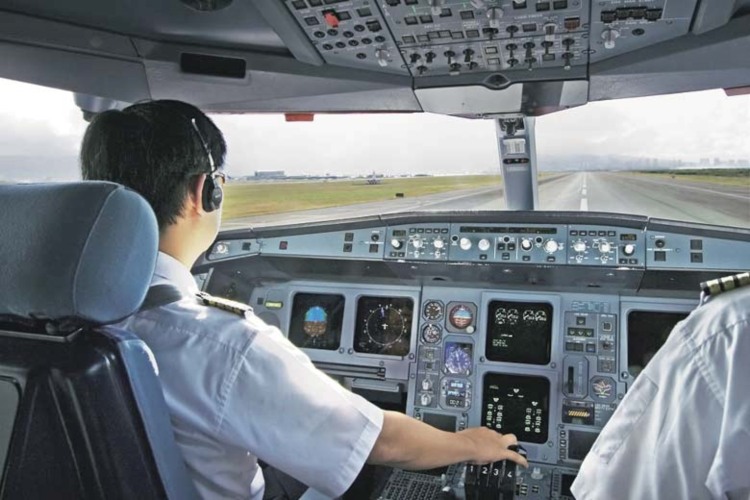 According to reports, the drunk passenger tried to enter the cockpit to charge his phone. The incident took place on Monday when the plane was still grounded at the Mumbai international airport, a PTI report said.

“Following standard operating procedures the captain operating 6E-395 flight from Mumbai to Kolkata (September 24, 2018) had initiated the offloading of the passenger on grounds of security violation,” an IndiGo spokesperson said in a statement.

As per aviation rules, passengers cannot enter the cockpit of a commercial flight.

The passenger was then taken to a police station for questioning. However, he was left off after police found nothing on him.

Even though the incident is first of its kind, Indian air travelers are always in news for the most weird reasons.

Last week, fellow passengers on a New Delhi-Patna GoAir flight were in for a few minutes of panic mid-air when a passenger tried to open rear exit of the plane, thinking of it as toilet’s door. 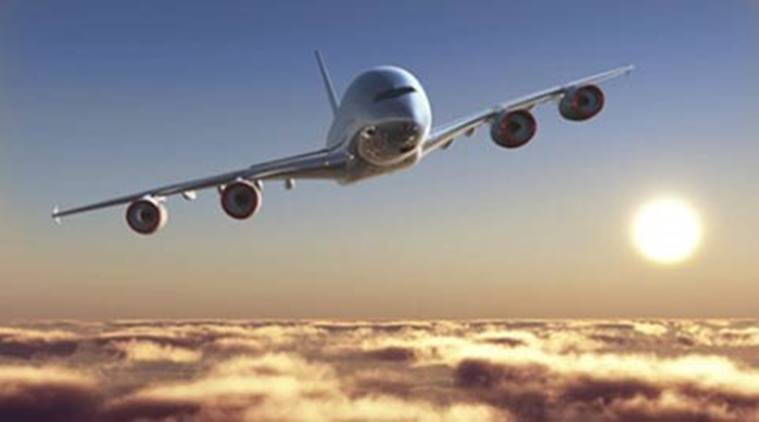 The passengers were quick to inform the cabin staff who were able to stop the passenger. Reports said the passenger in question was first-time flier.

An India Today report said the passenger, after the incident, was kept under watch during the entire flight duration and later handed over Central Industrial Security Force (CISF) once the flight landed in Patna. Eventually, he was handed over to the police where he confessed to his “mistake.”

The incident dates back to April 2018 when a passenger of an IndiGo flight, from Lucknow to Bangalore, was deboarded for his “unruly behaviour.”

“An IndiGo passenger, Saurabh Rai who was scheduled to fly this morning on 6E-541 from Lucknow to Bangalore, was offloaded on grounds of unruly behavior. Prior to take-off, Rai, expressed concerns regarding mosquitos on board. However, before the cabin crew on board could address his concerns, Rai aggressively expressed his annoyance and started to use threatening language,” the airline said in a statement.

The passenger alleged he was manhandled and abused by the crew while being offloaded, an ANI report said. 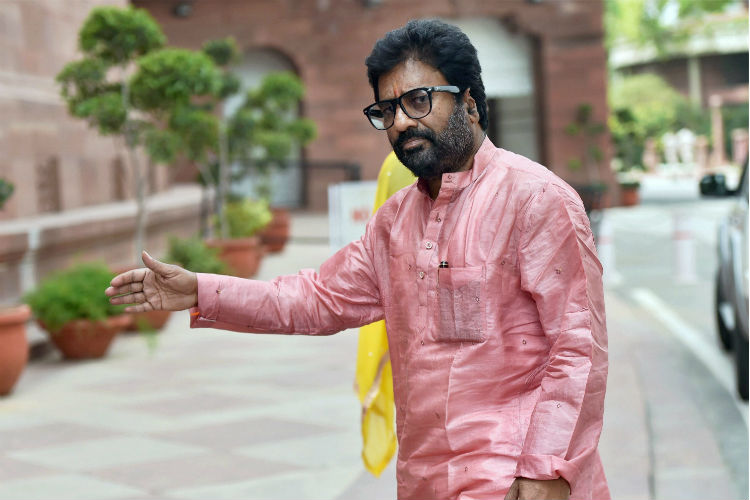 Reports said the victim started shouting at the accused and the crew members saw the accused making an attempt to zip his pants.

A politician hits airline employee with his chappals

If you thought it’s always ordinary passengers who cause trouble on flights, that’s not the case.

In March, 2017, a Shiv Sena MP Ravindra Gaikwad was angry with the staff of Air India when he was not allotted a business class seat on an all economy flight.

However, angry Gaikwad didn’t register any explanation from the airline and repeatedly hit an airline employee with his footwear. The politician also bragged about having hit a senior staffer of the AI with his slipper “25 times” for not getting a business class seat.

The assault was caught on camera and became one of the infamous flight incidents reported in India in recent years. 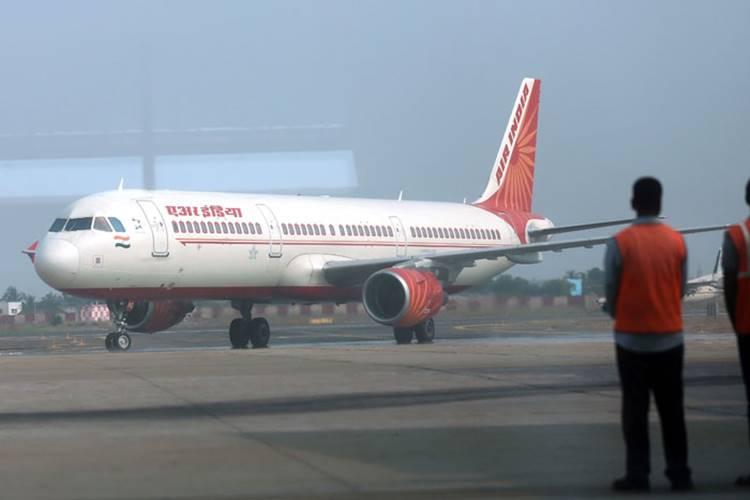 While the employee lodged a complaint with the Delhi Police, the incident triggered outrage and a flying ban was imposed on Gaikwad by domestic airlines for two weeks. The ban was lifted after Gaikwad apologized for the incident.

When 70 passengers were offloaded from a single flight!

The pandemonium in a Raipur-bound flight at Hyderabad’s Rajiv Gandhi International Airport began when a group of passengers started exchanging seats among themselves. However, the exchange soon led to a confusion and triggered a verbal brawl between airline staff and two-three passengers.

While the cabin crew alerted ground staff to disembark the “unruly” passengers, it came to fore that the group consisted of 70 passengers and all of them were travelling together. Later, the passengers filed a complaint against the airline with airport police. The incident took place in January 2016.

(With inputs from PTI, ANI and IANS)