Days after a Kerala professor’s speech where he compared women’s breasts with sliced watermelons went viral, scores of students have taken to the streets and social media to call out the professor’s shockingly sexist remarks.

In an undated clip, Jouhar Munavvir, a Social Science professor at Farook Training College in Kozhikode, reportedly shamed his female Muslim students for not donning the hijab properly and exposing their chests.

“Don’t even talk about muftah(veil). They don’t wear muftah anymore, do they? Just wrap a shawl over the head, and it’s done. They tie it in such a way that their chest is not covered. A woman’s bosom is one of the body parts that attracts a man. And so it should be covered. But our girls expose some part of their chest. You know, like how we slice a small part of a melon to see if its ripe? Just like that. They want to say that rest of their body is also like the exposed part.” 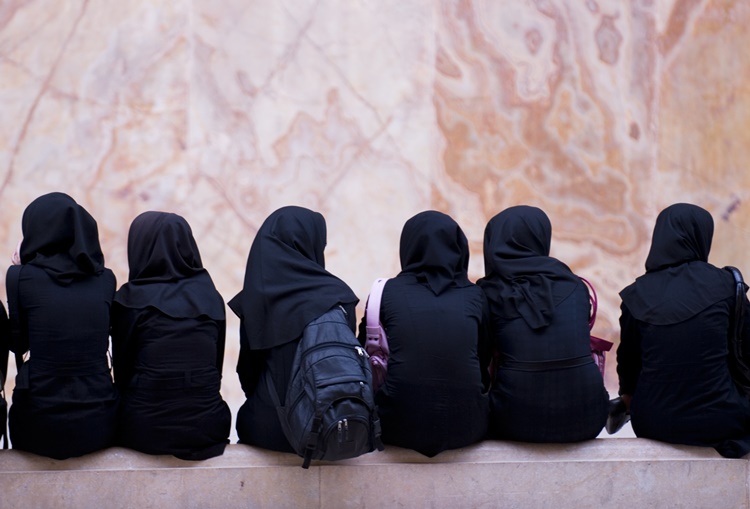 However, the principal of the college, CA Jawahar, refused to take any responsibility for the comment as it was not made on the campus. He also said that the college was “not in a position” to take action as no one had filed a complaint against him.  However, the point that the Principal utterly missed out was that why was the professor so fixated on his students’ breasts? Isn’t the professor’s primary focus supposed to be on teaching his students? Instead, he focused on what lies beneath his students’ clothing, sexualising the organ that really serves the purpose of breastfeeding a child. Men come up with similar concerns when a woman is seen breastfeeding her child.

Recently, when a Malayalam magazine Grihalaxmi put a picture of a woman breastfeeding her child on its cover, netizens were out with knives and guns to condemn the “useless sexualisation of the female breast”. As if it is a woman’s responsibility to give up on her child’s well-being to avoid being stared down by a man with a skewed, sexualised perspective. On one hand, men love looking at breasts and contrarily, also love shaming a woman for having them, ’cause God help them if they get aroused. What is this love-hate relationship men have with breasts?

Some women were brave enough to protest against the sexist comments by posting their topless pictures, their breasts covered with sliced melons. Facebook took down these images since they violated the “community standards”. So, not only do women have to quietly digest such statements sitting on a public platform, they have no recourse to register their protest either. As soon as women started posting their topless pictures with cut watermelons, they were not only censored by Facebook, but the larger online community questioned if this was the right way to protest. Again, the blame fell on women. 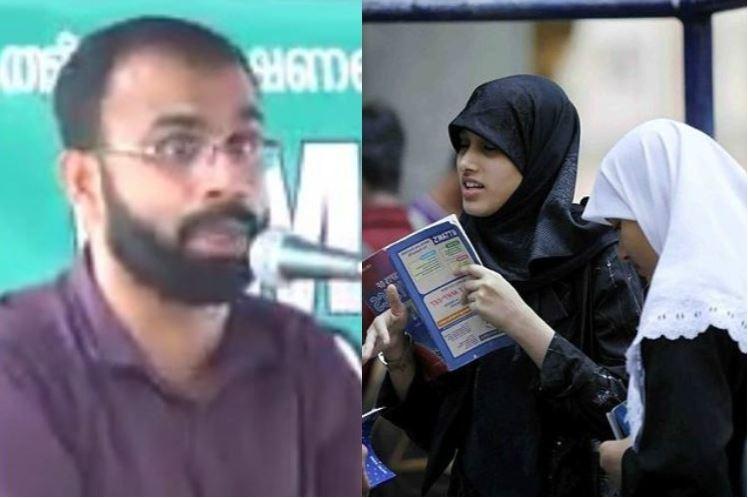 Interestingly, these regressive remarks and the conversations around them are emanating from a state which once had “breast tax”. In the 19th century, the erstwhile kingdom of Travancore had imposed ‘mulakaram’ on lower caste women. It basically meant that women had to pay to cover their breasts. The argument behind it was that standing bare-chested is a “mark of respect” towards their superiors (read: upper caste men and women).

However, legend has it, that this dehumanising and highly misogynistic practice was challenged by Nangeli, a lower caste woman from Cherthala in Alappuzha. Instead of paying the tax, she cut off her breasts and put it on a leaf. She later died and became a symbol of empowerment for “lower caste” women in Kerala.

Does that mean women will always have to use their bodies to protest— either by covering their breasts or by exposing them?

Nevertheless, kudos to the women who went topless. Kudos to the women who hit the streets with sliced watermelons. While the college has refused to take any action against the professor, it is protests such as these that will ensure men like Munavvir think before they speak. Hopefully, they will learn to live with the fact that women will continue to have breasts.