According to a survey conducted by Indian Road Safety Campaign (IRSC), one out of every four parents uses mobile phones while travelling in a car with children. The survey also found out that 10% of parents jumped traffic signals while travelling with their kids.

Around 10,000 students were surveyed from 17 public schools in north India. The study also reveals that there was a higher compliance rate to traffic rules in metropolises as compared to smaller cities.

“This gives us an insight to why young drivers are growing with little sense of following traffic rules despite so much of awareness campaign and media reports of fatal crashes. They learn more from what they see their parents doing and not what is taught to them.”

The findings, however, also reveal that most parents make their kids sit in the rear seat while driving and there was a high rate of compliance when it came to wearing seat belts. 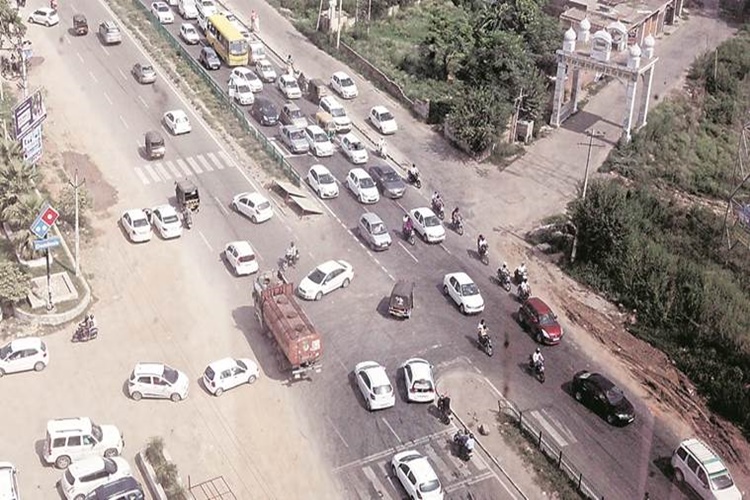 Road safety
According to IRSC, 17 people die every hour on Indian roads while 46 children die every day due to road accidents. Over 50 lakh people were either seriously injured in a road accident or were left disabled in the past decade, while damages cost to around Rs 4.07 lakh crores annually.

In Delhi alone, over 2,000 people are fined every day for driving dangerously. According to a report by Supreme Court Committee on Road Safety, 2017 saw around 1.46 lakh deaths due to road accidents with a high number of cases being in Uttar Pradesh and Tamil Nadu. Across the globe, one in every 10 road deaths is reported from India.