We all might have experienced the situation where we want to relieve ourselves, but there are no public toilets nearby. Women are more affected by this lack of an adequate number of public toilets. This results in people often resorting to open urination.
In an attempt to curb open urination and promote public hygiene, Guwahati administration has ordered that toilets in every hotel will now be open to the public, reported Northeast Today.

About the order:
As per reports, Guwahati Municipal Corporation (GMC) Commissioner Debeshwar Malakar said that although 33 bio-toilets have been installed in the city, they are not enough to serve the purpose. The order was issued in line with the Centre’s guidelines on the use of public toilet facilities to avoid open defecation, The Week reported.

The order is applicable for every hotel, irrespective of their star category. Even five-star hotels are required to allow the public to use their toilets.

The GMC Commissioner also said that if any hotel, restaurant or shopping mall authority refuses to provide the service, then penalties would be levied. According to The Week, Debeshwar Malakar said that people who pass genuine information regarding violations will be rewarded Rs 500 and the informant’s identity would be kept confidential. 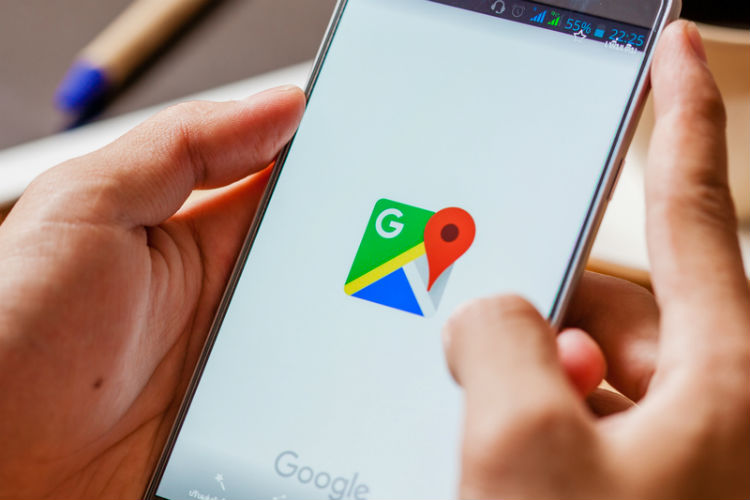 Efforts to create more public toilets:
Last year, the Ministry of Housing and Urban Affairs partnered with Google maps to launch a Loo Review campaign. The campaign allowed citizens to locate public toilets with the help of Google maps and even review them. Through the feature one only has to search for the toilet in the google map, and the app will locate the nearest one.

During the budget speech, Finance Minister Nirmala Sitharaman had said that more than 45,000 public and community toilets across 1,700 cities have been uploaded onto Google maps, covering more than 53% of India’s urban population. However, the government has not shared the data of the rural toilets exhibited on the app. Sitharaman said that over 9.6 crore toilets have been constructed across India since October 2, 2014.