A woman in Bengaluru has accused an Ola driver of alleged molestation. She was travelling back home when the driver misbehaved with her, she claims. Rajashekhar Reddy, who was driving the cab allegedly locked all the car doors, effectively keeping her hostage for a while. She banged on the car’s doors even as he tried to twist her arm – but the noise she created prompted him to let her go. The incident occurred on Outer Ring road and while the woman’s house is in BTM Layout – which is an hour’s drive at the least.

As per reports, she hasn’t filed an official complaint as she’s not local and intends to leave the city by January. Her complaint to Ola elicited this response from the cab service: “We regret the unfortunate experience the customer had during her ride. We have zero tolerance to such incidents and the driver has been suspended from the platform as an immediate action upon receiving the complaint.” 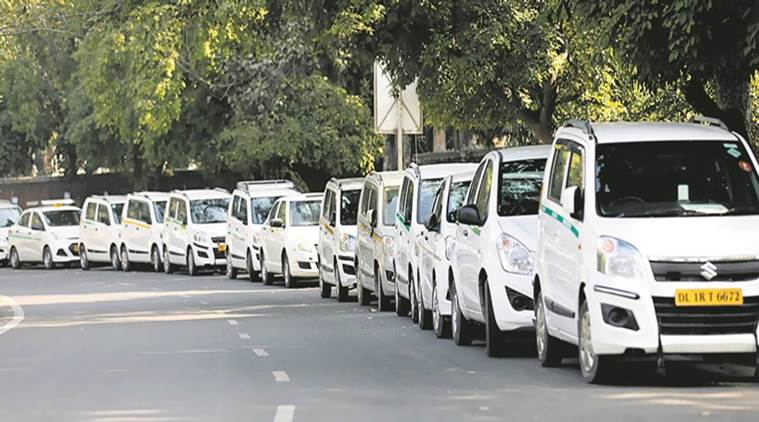 This, however, is just one of the many incidents of sexual assault, molestation, and harassment by cab drivers in 2017. The year has both been a fantastic year of sexual predators getting exposed in a big way – thanks to the #MeToo campaign. As well as growing instances of violence against women in the country.

November:
On November 10, a cab driver in Bengaluru forcefully entered a 19-year-old student’s house and allegedly molested her. As she fought to escape, the driver – who had been stalking her – attempted to hit her with a blunt weapon.

On November 14, a 30-year-old woman was abducted, robbed and allegedly gangraped by the cab driver and his friend. The driver’s friend got on the cab at Dhaula Kuan and they drove her to Greater Noida where she was allegedly sexually assaulted.

A cab driver was arrested after he masturbated in front of a woman while she was on her way to the airport. After she described the ordeal on Facebook, the Uber driver, who hails from Hyderabad, was booked.

Another cab driver was booked for allegedly drugging and raping a model / actor in Pune. 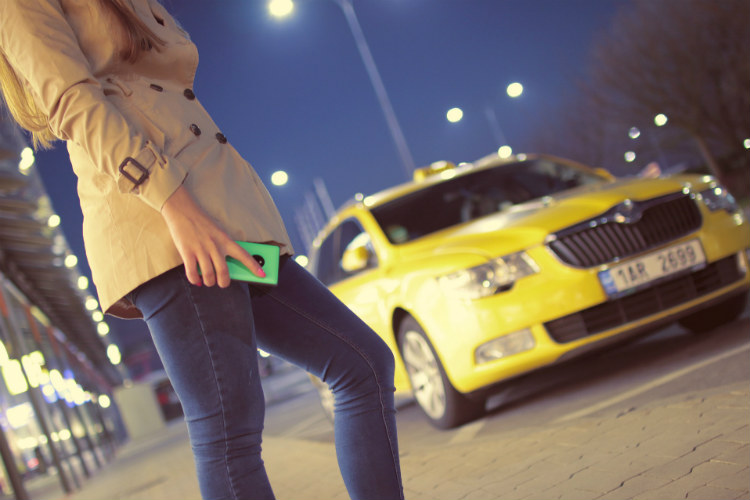 A cab driver was arrested for the alleged rape and robbery of a 23-year-old in Delhi. The woman who was at the railway station to go to Ludhiana, was misled by the driver who befriended her, that her train had been cancelled. He then took her to a secluded place near the Red Fort, and allegedly raped her.

A 30-year-old woman from Delhi, who was in Mumbai jumped out of a moving cab after the Ola driver unzipped his pants and flashed her. He was later arrested for alleged molestation.

An air-hostess was allegedly molested by the cab driver in a moving taxi while on her way to work.

A 4-year-old girl was allegedly molested by her school’s cab driver in west Delhi.

An Ola driver was arrested for abducting and allegedly molesting a 32-year-old woman in Mumbai.

Another Ola cab driver allegedly groped a passenger in Bengaluru under the pretext of trying to decide a detour to her house. She ultimately jumped our of the car to escape.

An Uber driver was arrested after a journalist accused him of alleged molestation while she was travelling from Delhi to Noida. The woman got down from the cab as she thought he was taking a wrong route. The driver then allegedly chased after her and ‘behaved inappropriately’.