The government has asked internet and network service providers to come up with ways to control the unregulated use of social media. The telecom department is looking for ways to block mobile apps like Facebook, WhatsApp and Instagram, among other platforms in order to tackle situations threatening national security and public order.

This comes after the government “expressed serious reservations” over WhatsApp’s response to the spread of fake news through its platform. The use of social media platforms to incite violence has been raised as a serious concern by the ministry and law-enforcement agencies. 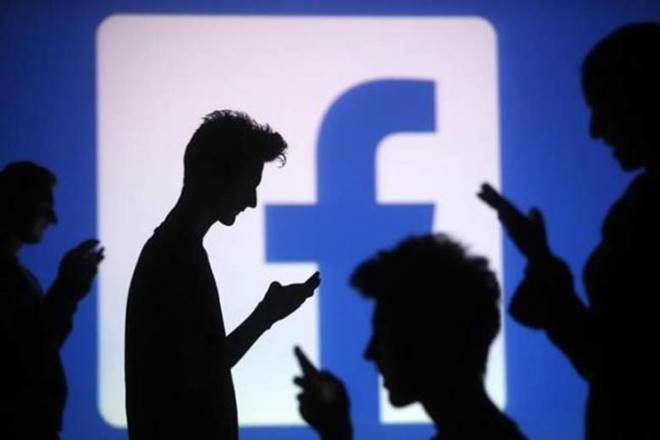 An Indian Express report quoted a senior official who claims a letter was sent to all telecom operators and everyone in the industry about the measures to block the mobile apps under Section 69A of the IT Act. “DoT has sent a letter to the service providers seeking inputs from them on the issue given that the Ministry of Electronics and Information Technology (MEITy) and law enforcement agencies have raised issue around blocking of certain mobile apps to meet the requirement under Section 69A of the IT Act,” the official said.

Section 69A empowers the Centre or any authorised official from the central government to instruct or block information online in the name of sovereignty and integrity, or in matters of national security. PTI quoted an IT ministry official about the lack of ‘traceability’ and attribution of WhatsApp’s messages, which was one of the key issues raised by the government.

The government had warned WhatsApp that in the absence of adequate checks, it will treat the platform as an ‘abettor’ and that it will also be legally bound.