Lalvarlien, a 16-year-old teenager from Manipur, is being hailed as a  hero in his remote village bordering Mizoram. A resident of Lungthulien in the newly-created Pherzawl district (nearly 250 km from Imphal), Lalvarlien lost his life while saving a stranger on July 2.

Lalvarlien was reportedly working in a field with his father when he saw a girl struggling to stay afloat in the nearby Tiubum river. According to his family, he immediately rushed to the spot and dived into the river, even though he did not know how to swim. 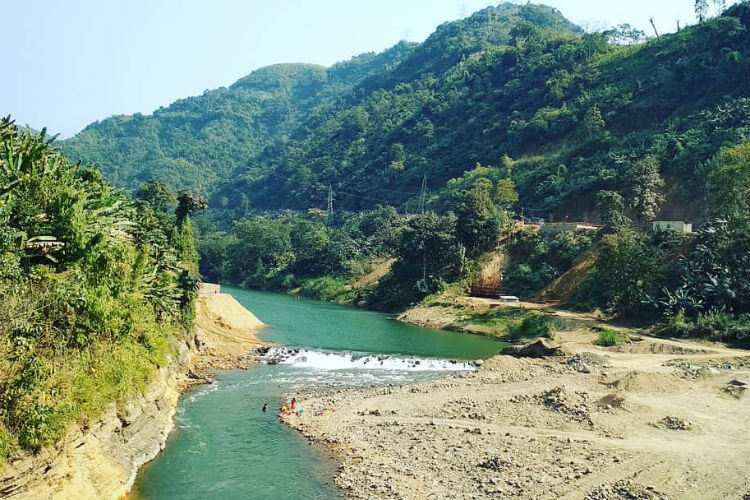 With the help of another boy who had rushed to the spot, Lalvarlien was able to pull out the girl from the river, but in the rescue effort was swept away by a strong water current. He was soon declared missing. Soon after, volunteers from his village launched a search operation and found his body floating in the river a few hours later.

According to reports, Lalvarlien’s body was laid to rest at his village.

Lalvarlien is one of many brave Indians who recently laid down their lives to save a stranger or a loved one. In May, Rouf Ahmed Dar saved seven tourists in Jammu & Kashmir’s Anantnag after their boat capsised in Lidder river. However, Dar went missing in the aftermath of the rescue. Last year, Dileepkumar Raveendran died shortly after saving his two children who were being swept away at a beach in the UAE. In 2011, two nurses at Kolkata AMRI hospital rushed to the upper floors of the building instead of running away and helped eight patients escape the inferno. However, they both died while trying to help a ninth patient.