After several complaints to the concerned authorities, the students of the Bolbokgre Government LP School in West Garo Hills, Meghalaya, finally have a roof over their head. The school, which has about 40 students enrolled, was functioning without a roof due to a lack of funding for repairs.

The school was established back in the year 1960 and has been in a poor condition ever since a storm blew the roof off of the building. As per a TNT report, the students would often take refuge in neighbouring houses when the weather wasn’t clear. Without a roof, the walls of the building had collected algae and were laden with cracks.

After their complaints to the education office of West Garo Hills were ignored, an NGO named Achik Youth Council (AYC) stepped in for aid. AYC contacted Deputy Commissioner Pravin Bakshi who further reached out to the Sub-Divisional School Education Officer (SDSEO). Following the request to the SDSEO, an amount of Rs 1.49 lakhs was sanctioned for the repairs in September. 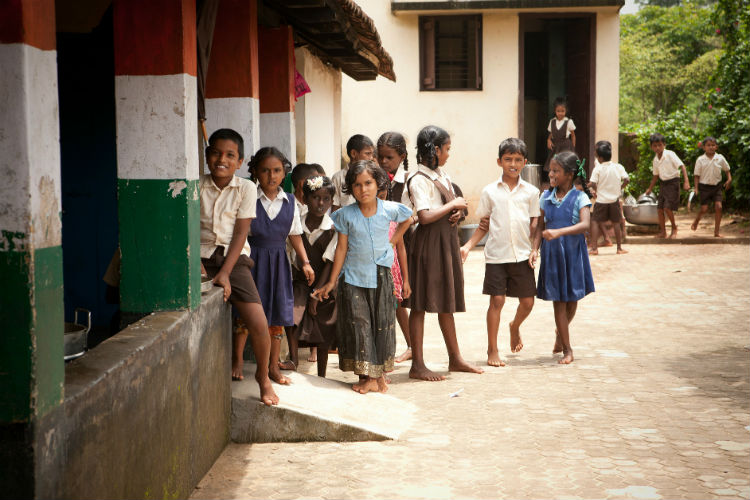 Initially, however, the sanctioned amount was channelled into other activities and it wasn’t until last week that the funds were made available to the school, a TNT report stated. The DC appealed for the funds to be released which were then transferred to the School Managing Committee (SMC). Once the funds were released, the repair work commenced. Additionally, three toilets were also built for the students by the local club of Bolbokgre.

An AYC member told TNT, “At least the children will not have to run to their neighbour henceforth and can concentrate on their education instead. We will be keeping an eye on the school to ensure that the money is fully utilized in building the school.”