At some point in life, we have all been through a harrowing time while waiting in queues at a toll plaza. Because long traffic snarls at toll plazas is not a new phenomenon. What if we tell you that you don’t have to pay the toll tax if you have waited at the toll for more than 3 minutes?

No kidding. A Right To Information (RTI) inquiry filed by Advocate Hariom Jindal in 2016 has revealed that vehicles should pass through toll plazas in 3 minutes and not more than that. This hints, if you wait at the toll plazas for more than 3 minutes in the toll queues you eligible to get a free pass. Hariom Jindal had submitted four questions in his RTI inquiry, one being that what if the commuter has to wait beyond the total waiting time which is 3 minutes. He also asked if the commuters are eligible to receive compensation because of the delay the traffic would cause.

The response to the query that in that case, the commuter can pass for free without paying the toll. “There is a total waiting time of 3 minutes. If the 3 minutes exceeds in waiting, then there is a provision to pass the vehicle free of cost,” the response to the RTI query stated.

Also, if your vehicle breaks down while you are waiting in the queue, instead of adding to the traffic call toll-free number, 18001803636. 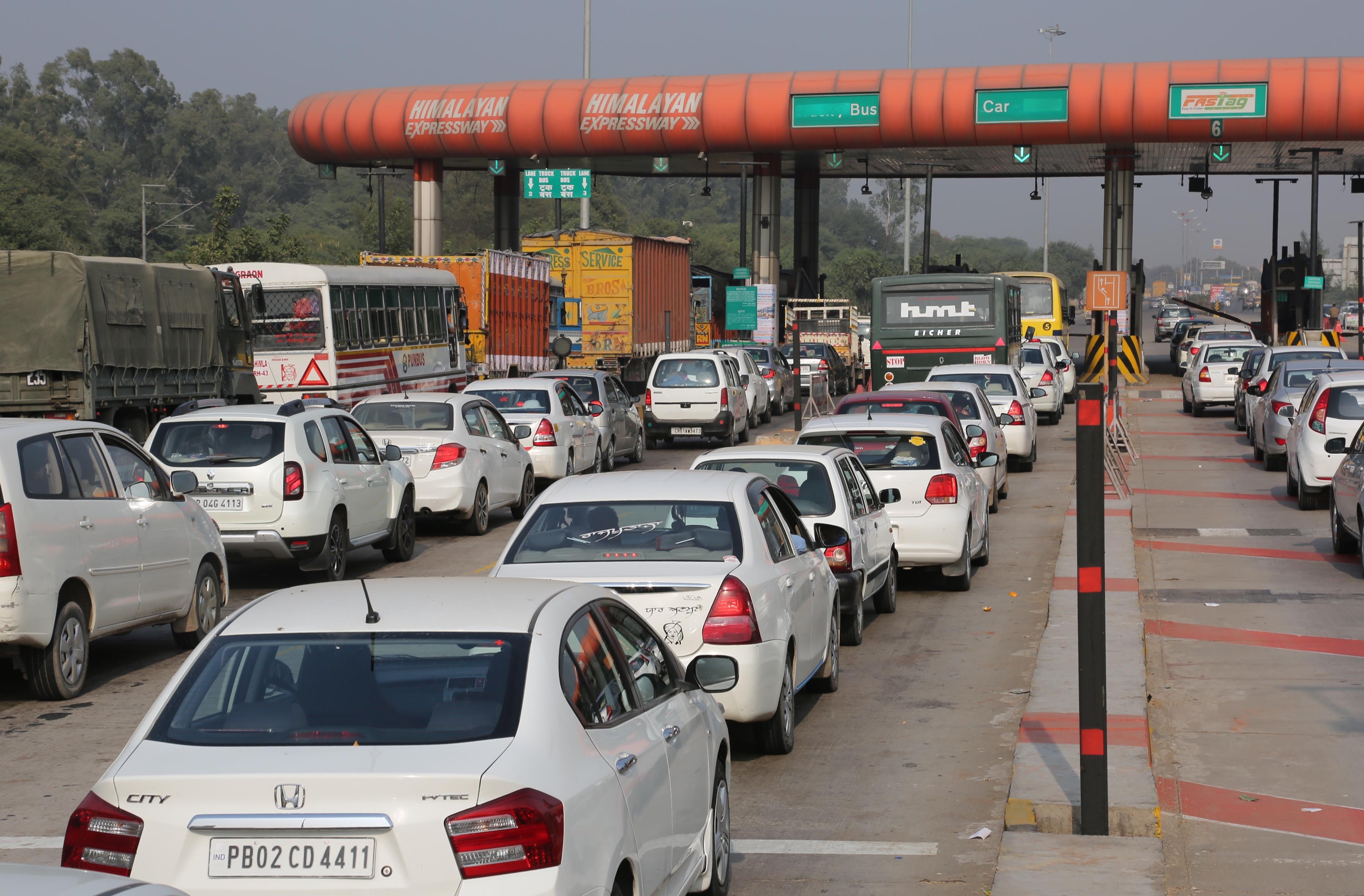 Jindal asserted that he was motivated to file an appeal after he observed long queues at the toll plazas while travelling and the collector never revealed the actual schedule or waiting time. “I used to observe long queues at toll plazas and I had faced the issue myself multiple times. Many vehicles wait for a long time while travelling and toll collectors never disclose the correct schedule or the timings,” The Logical Indian quoted Jindal as saying.