Delhites can now find a reason to rejoice as the AAP government is set to provide as many 40 public services at one’s doorstep. From September 10, citizens will not face any hassle that one usually goes through while completing the so-called “sarkari kaam”. By dialling a helpline number – 1076, citizens will be able to reach out to the government and its 40 departments sitting in the comfort of their homes.

The first phase of the project has been launched by chief minister Arvind Kejriwal and is set to ease out the complexities that a government work entails. Driving licence, water connection, birth & death certificate, income certificate, caste certificate, marriage registration & pension schemes are some of the public services that the residents of Delhi will be able to avail from August. 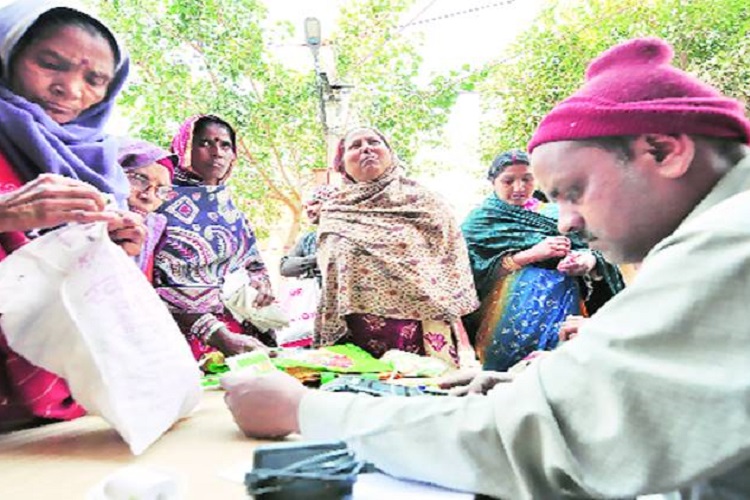 A private agency has been roped in by the government, which in turn will hire 300 ‘Mobile Sahayaks’ (facilitators), who will pickup documents, take photos and biometric details and process applications for further scrutiny, according to Hindustan Times. The scheme will not only save time and efforts of residents but also bring transparency in the system as people more than often had to pay bribes to get their work done, the report added

One will be able to contact the designated mobile facilitators through a government helpline number which is yet to be announced and fix an appointment thereafter.

After facing some initial roadblocks with L-G Anil Baijal raising concerns about the practicality of the move, the proposal was finally passed by Raj Niwas on January 15, 2018 paving the way for its full- fledged implementation by the end of next month.
Janta.

Delhi cabinet has also decided that Fair Price Shops in Delhi, which sell ration, will no longer use the e-POS Aadhaar-linked machine for distribution of ration. The shops will, instead, give ration by verifying details on ration cards, which is the way it was being done till November last year, reports DNA,

Though the government has not yet announced the costs involved in the scheme, Deputy Chief Minister Manish Sisodia had earlier said that it would involve a nominal amount, according to The Hindu.