Delhi’s (in)famous Ghazipur landfill now competes with the city’s historical monuments as it now stands at a height of 65 meters, which is quite close to that of Qutub Minar (73 metres). But it’s not just Delhi, even Jharkhand’s Jamshedpur is struggling to contain its garbage pollution — a large chunk of which comprises of cow dung as the city has more than 350 cowsheds with no facility to manage the waste.

The Jharkhand government has now planned to make Jamshedpur the country’s first cow dung-free city. Recently, the Jamshedpur Notified Area Committee (JNAC) issued an open tender for the project. On Friday, JNAC held the bidding and two city-based firms have bagged the contract, as reported by PTI.

According to JNAC special officer Sanjay Kumar Pandey, the project is a first-of-its-kind in India. “We have been receiving constant complaints from residents against cow-shed and cattle owners about health hazards created by cow dung lying here and there across the city,” he said. 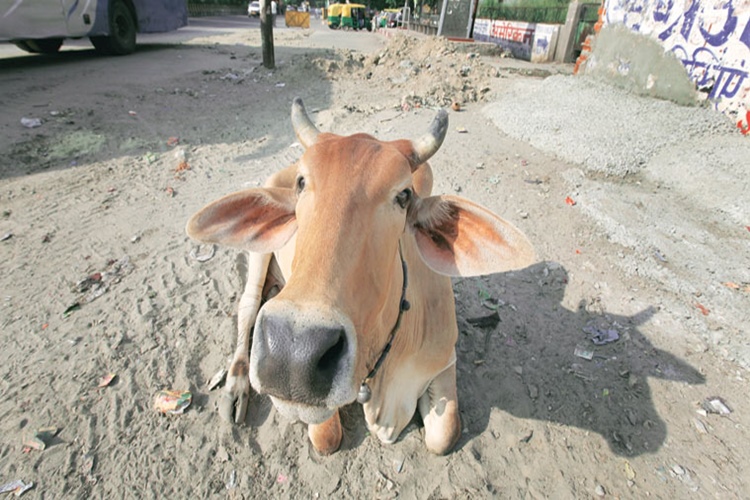 Both the firms will work on the project which involves collecting cow dung and properly disposing them on a daily basis. These firms can sell the cow dung, make compost or use it in whatever manner they want to and JNAC will collect nominal charges from them annually. The cow-shed owners will pay a monthly fee to the firms which will be fixed by JNAC after the survey.

Also, the firms have been asked to do some groundwork which includes identifying the total number of cow-sheds in the city, the number of cattle and the approximate volume of cow dung per day. The project will commence on September 15 after completing the survey.

This won’t be the first modern waste disposal system initiative in the city. In 2016, Jamshedpur Utility Services launched e-dustbins fitted with sensors that send alerts to central command room when they were 75% full.