Originally meant for Indian artisans, a popular market in the national capital, Dilli Haat is believed to be losing its charm. Delhi’s most favoured handicraft market has now been taken over by the traders and has been reportedly replaced by Chinese and plastic products.

The six acres of land was originally set up jointly by Delhi Tourism, the government of Delhi and NDMC in 1994 to provide a platform for Indian artisans across the country to sell indigenous products and earn some income. Dilli Haat had aimed to eliminate the concept of middlemen and allow the customers to interact with the small artisans and buy the traditional handicrafts.

However, over the years, the livelihood of these small needy artisans have taken a backseat as the market has been now dominated by middlemen and traders. As per a business standard report, the place that was meant for these craftsmen to exhibit their skills is now losing it charm as consumers have now been complaining of commercialisation and questionable quality of products. 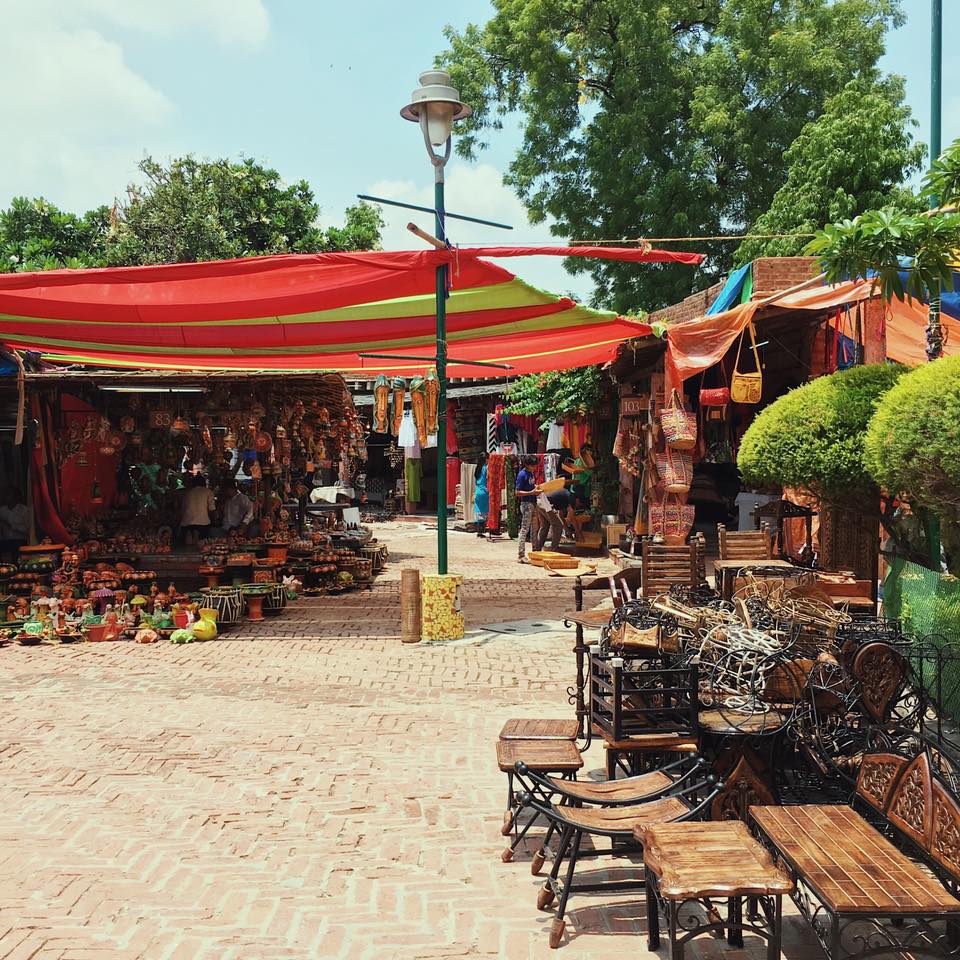 One of the founding members of Dilli Haat, Jaya Jaitly has claimed that over 200 stalls at the market have now been taken over by traders and middlemen. She further claimed that these middlemen are taking to fraudulent methods for occupying these stalls and are also threatening the honest officials making an effort to keep them away.

“Traders who were sitting in Delhi, they wanted to take over and that’s what has happened. Whether it is a small trader or a big trader. More than five years, I have been giving written representations, video shots, photographs, the name of stalls where people are doing wrong things. Somehow I don’t understand this bureaucratic apathy on behalf of the Central Government and the Delhi government,” Jaya was quoted as saying. 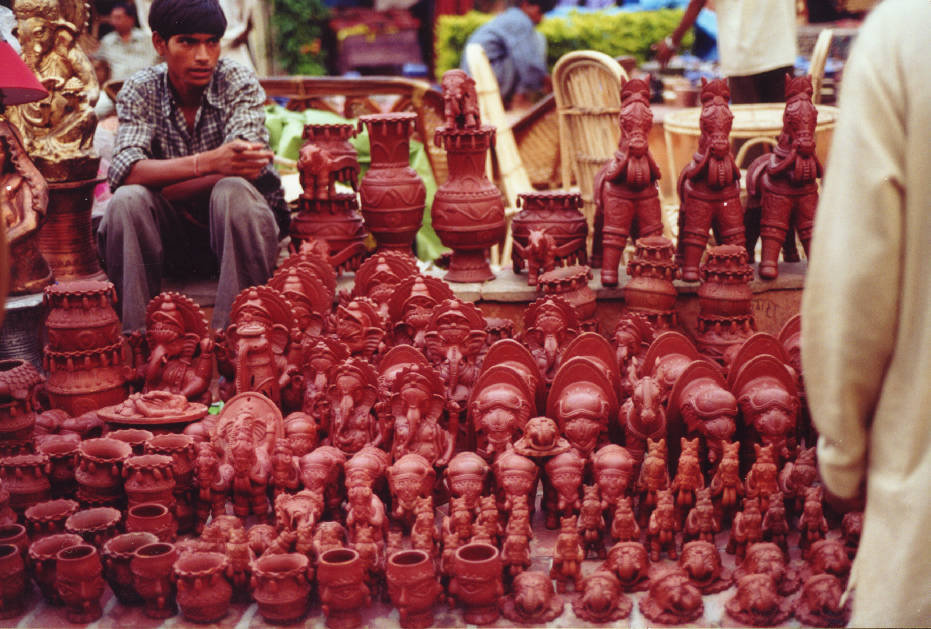 “I had thought of this concept in fact pre-1990 because I thought there should be a market place for crafts people,” she added.

Traders reportedly buy stock from these small artisans and sell it themselves in the market. Jaya further stated that the traders take over the best stalls by paying off a certain amount to the artisans. “I am not only hitting at the Chinese, I am only saying let this one place be for Indian craft,” Jaya affirmed adding that poor women and people who have no other skills are involved. 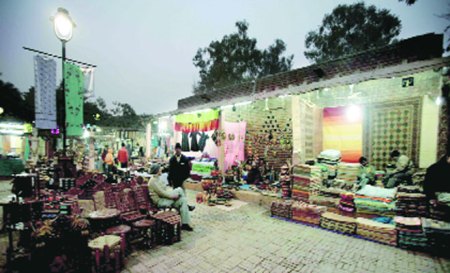 The market that was once dominated by products including traditional metal crafts, sophisticated fabric and drapery have now been replaced by plastic flowers, bags made in factories, and Chinese keychains.