In a welcome move, Supreme Court on Monday, October 9, banned the sale of firecrackers in Delhi and its neighbouring areas on Diwali. While passing this judgement, the Supreme Court said that it first wants to review how the ban impacts the air quality post-Diwali.  However, seems like the blanket ban on the sale of firecrackers has left noted author Chetan Bhagat baffled.

Also Read: How ban on sale of firecrackers does not infringe upon Hindu traditions

The author has gone all out to criticise the court’s judgement and even found a communal angle to the issue questioning why only Hindu Festivals were being targetted.

Chetan Bhagat who is an IIT graduate has chosen to ignore the scientific reasons behind the ban on the sale of firecrackers. Yes, the everyday polluters must be checked too. But is it really necessary to aggravate the situation by bursting crackers that are toxic in nature?

Chetan Bhagat also expressed disappointment over taking away the joy of bursting of crackers from the little ones without acknowledging how hundreds of children are forced to work as labourers in deplorable conditions to make these firecrackers.

We did a quick google search to find the actual reasons that justify the ban. We hope Mr Bhagat will look at the issue beyond the narrow communal prism. 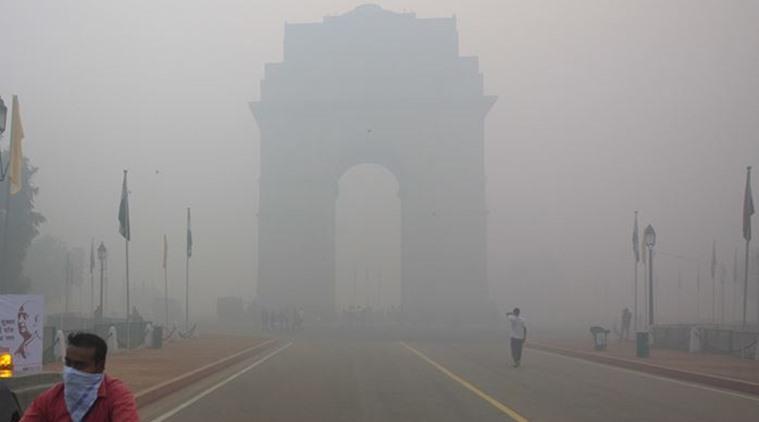 Unprecedented pollution wrapped Delhi in harmful smog for days after Diwali in November 2016. People commuting to work complained of zero visibility as the blanket of smog covered the Delhi NCR region. The air quality of Delhi dropped to alarming levels after Diwali and we certainly do not want the same happening this year. Last year, Delhi Pollution Control Committee stated that the PM 2.5 levels reached 999 – 16 times over the safe limit of 60. The hazardous mix of toxic gases is not what we want to inhale this Diwali, do we? 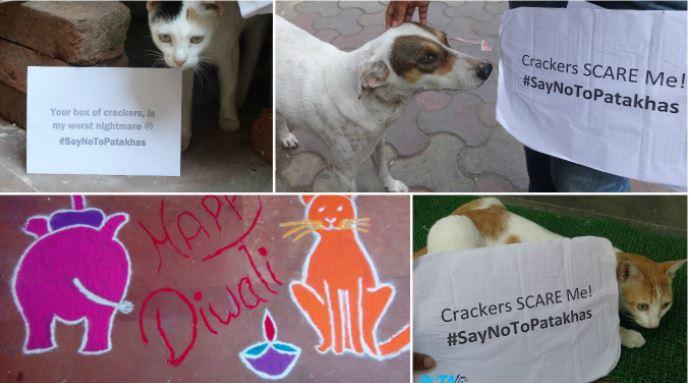 The festival of lights becomes no less than a nightmare for the helpless animals who make desperate efforts to escape the deafening sound of firecrackers. The situation is worse for stray animals who have no choice. The poor creatures live on the streets and find it difficult to get away from the unbearable loud noises. The animals display extreme signs of anxiety and confusion during Diwali thanks to the excessive use of firecrackers which also releases harmful chemicals. There were also several reports of injuries caused to animals during this time of the year.

3. Piling up of garbage 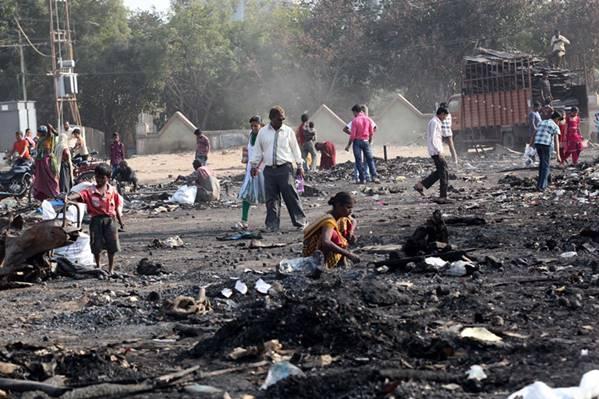 Waste management in several parts of the country is already a mess and we are not helping by piling on the firecrackers after they are used in the middle of the streets, drains, and lakes. The garbage generation may even double during Diwali. While you may be okay with the ear-splitting noise and the choking smog released due to firecrackers, but you definitely do not want to see garbage and more garbage scattered when you hit the streets the next day. 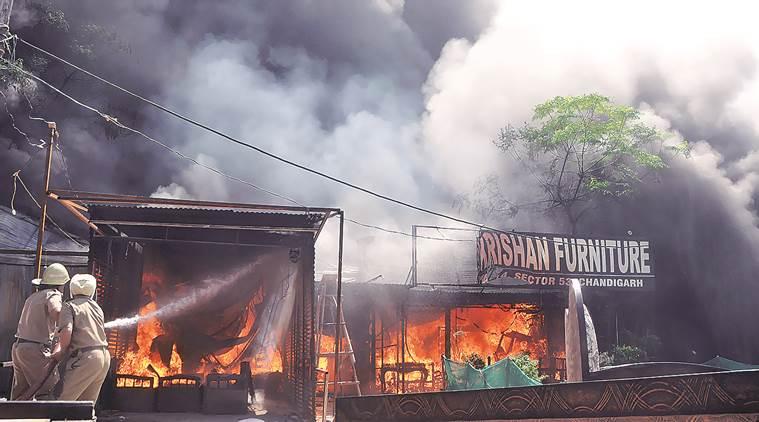 Over 133 fire-related incidents were reported in the national capital on Diwali last year where a number of people sustained burn injuries. A small spark is all it takes to cause minor or even major casualty due to firecrackers. Fire and Emergency Services affirmed that firecrackers were the major reason behind the increase in the number of fire-related incidents. Most of the accidents were reported in shops, houses or godowns where firecrackers are stocked up. Banning firecrackers is extremely necessary to avoid the fire accidents. 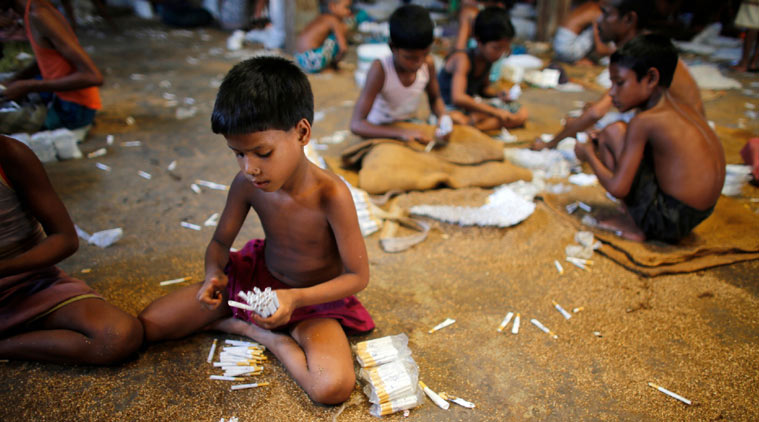 While a number of students enjoy their Diwali vacation in various parts of the country, many children don’t have that luxury as they are employed in factories to make firecrackers in inhumane and hazardous conditions. Child labour which is already an issue in the country only increases during Diwali as children as young as 10 years old are forced to work under unpleasant conditions just to earn some extra money. We would only be a little sensitive towards these little children if we manage to put a ban on firecrackers. 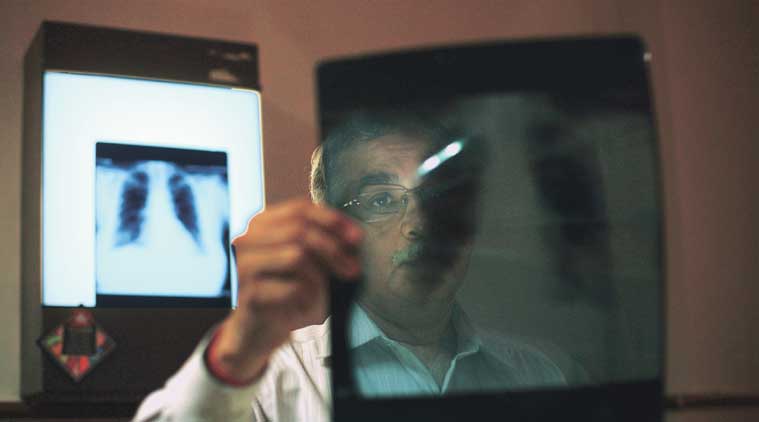 Firecrackers not only affect people with heart and respiratory disorders but also has consequences on mental health. Firecrackers can cause headaches and throat infection. People with anxiety and high blood pressure issues will be even more restless due to the bursting firecrackers during Diwali. 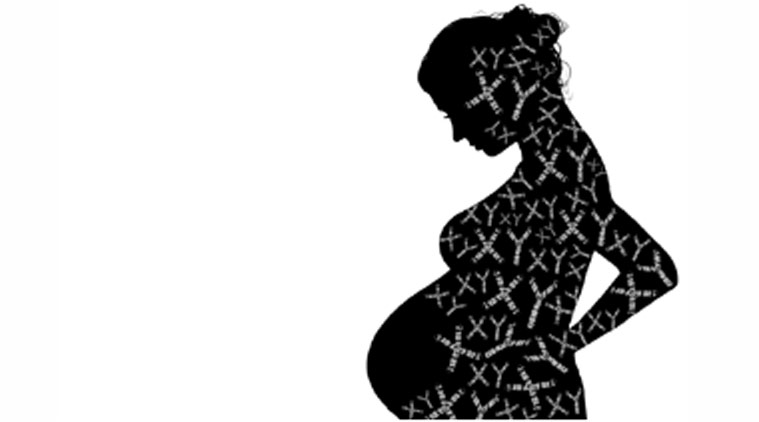 Pregnant women who are exposed to high levels of toxic gases may also suffer due to heavy use of firecrackers during Diwali. The deafening noise and the deteriorating air quality has adverse effects on the baby in the mother’s womb.

“The noise from firecrackers can give the mother tinnitus (ringing in the ears). Tinnitus can last for 24 hours or be more permanent depending on the intensity of and closeness to the firecracker sound,” BabyCenter India’s expert obstetrician and gynaecologist, Ashwini Nabar was quoted saying.

This Diwali, let there be light.