In a bid to tackle the rising number of suicide cases in Delhi Metro stations, authorities have started a social media campaign for commuters. The campaign titled ‘Never Give Up’ is aimed to encourage commuters to seek help from Delhi Metro Rail Corporation (DMRC) officials or security agencies if they are in distress.

Let’s reach out to people who need a hand over their shoulder. #NeverGiveUp pic.twitter.com/f366n8PC9Y

What is the initiative about?

On July 31, DMRC’s official Twitter handle launched the campaign with the tagline “Speak up, reach out!! You are not alone”. DMRC’s frontline staff which includes customer and those manning the stations will be sensitised to identify such people and guide them. The authorities have also urged people to look for fellow commuters ‘who look visibly upset and in need of help’.

Why such an initiative?

The initiative was introduced to deal with the rising number of suicide cases in stations and platforms. According to an RTI filed by the Indian Express, 83 people committed suicide across 58 stations between 2014 and 2018. The maximum number of suicides (32) were reported from the longest and busiest Blue Line, which has 44 Metro stations stretching over 50.56 km, starting from Dwarka Sector 21 and ending at Noida City Centre. The RTI also revealed that the maximum number of suicides were reported from Subhash Nagar and Janakpuri West Metro stations with four persons killing themselves since 2014. 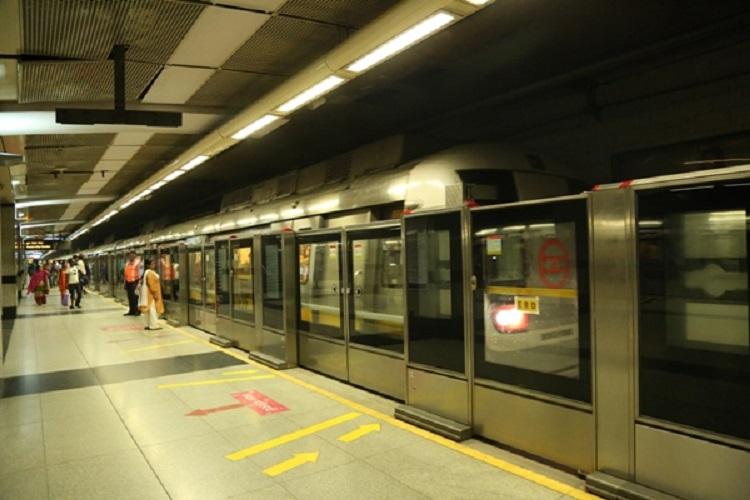 What measures are being taken to control suicides?

Platform screen doors have been installed at many important existing stations as well as all new ones. These doors will be installed across all stations in the coming years.  A screen-door is a continuous connected barrier that prevents passengers from moving close to the edge of the platform. It opens only when the train arrives, thus minimising the risk of people falling on the tracks. Moreover, the authorities are also planning to initiate a 24X7 helpline for the help for people in distress.