Internet in India is officially discrimination-free. Thanks to the country’s Telecom Commission which approved the net neutrality rules on Friday.

The recommendations adopted by India to ensure that all the traffic is treated equally, could be the “strongest” in the world, a BBC report said.

So what does net neutrality mean?

It’s just means the service provider allows a user to access content on the internet without any discrimination. For example, if a user purchases a mobile data pack of Rs 200/per month, net neutrality allows him to access any kind of website or content (unless banned) till his mobile data is zero. 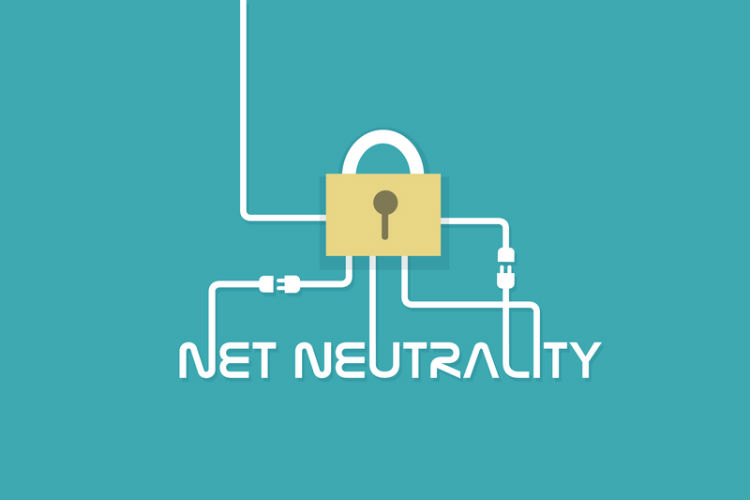 In case of non-neutral internet, a user, for example, will have to pay separately to access different content. Like in the above case, a user will pay Rs 50 to access Facebook, Rs 30 to see videos on YouTube and Rs 60 to use Gmail. Also, a service provider, may offer quick loading of certain websites if you pay for them separately. It also means service providers can restrict the number of video streaming services on your data pack and then charge additionally to access other video platforms.

This kind of arrangement is in contrast to the idea of free and equal internet.

According to a PTI report, Tuesday’s decision will “bar service providers from discriminating against Internet content and services by blocking, throttling or granting them higher speed access.”

What does it mean for internet in India?

Definitely, it’s a good news for India’s nearly 500 million internet users. The users can enjoy the benefits of free and open internet with close scrutiny of internet service providers from the government if they try to charge users separately for different content or websites. 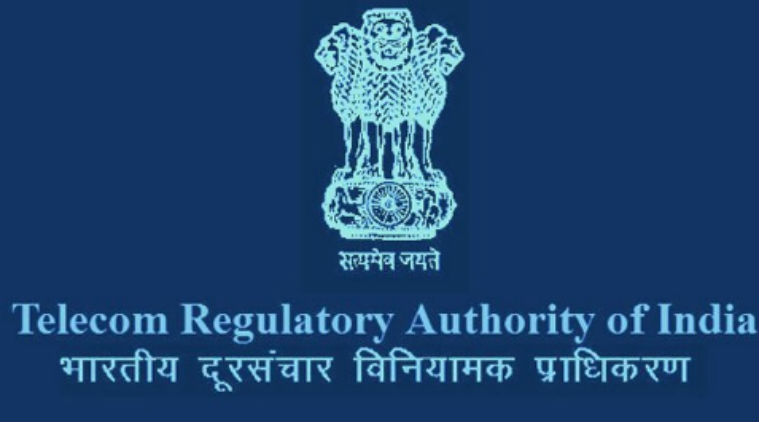 Previously, the Telecom Regulatory Authority of India (TRAI) had recommended restrictions on service providers from entering into agreements which lead to discriminatory treatment of content on the Internet.

In other words, no service provider will be allowed to give slow or quick access to some websites over others by charging extra amount.

Wasn’t there some controversy about net neutrality in India?

Not only in India but the issue is contentious in many parts of the world.

The debate over net neutrality in India started in 2015 following decision of some telecom operators to charge extra for internet calls. Social media giant also faced the ire of netizens for its plan to launch Free Basics Service in the country which allowed users access to a limited number of websites. All these plans were finally scrapped following a huge cry over what many saw as intervention of corporates in dictating internet traffic in the country.

Activists also launched a public campaign Save The Internet to canvass support for neutral internet.