Actor Nawazuddin Siddiqui has created a niche for himself in the industry with the way he has carried himself. His screen presence and down to earth personality has earned him a lot of respect ever since he has been around.

Looks like he is trying to impart the same kind of teachings to his children. Nawazuddin’s kids recently joined the team making efforts to clean Versova beach which apparently is one of the “filthiest” beaches in Mumbai and helped them in giving the beach a makeover. Also, it is not just one day that Nawazuddin Siddiqui’s kids Shoma and Yani participate in cleaning the beach but every Sunday. 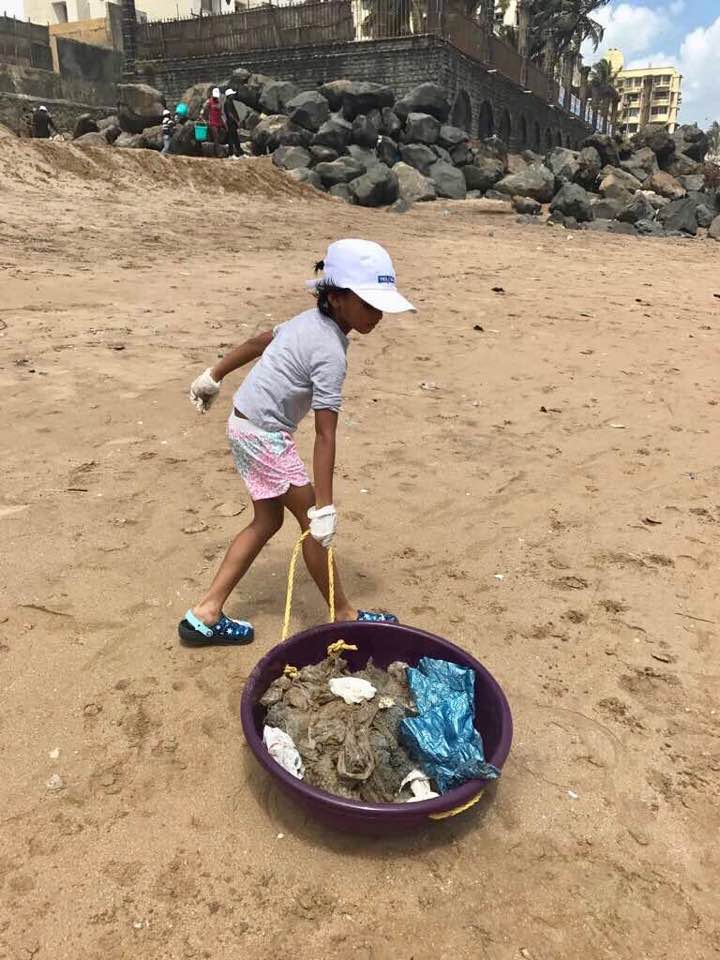 Shoma and Yani’s uncle took to Twitter to share that his niece and nephew were supporting the clean Versova cause by participating in the cleaning process. 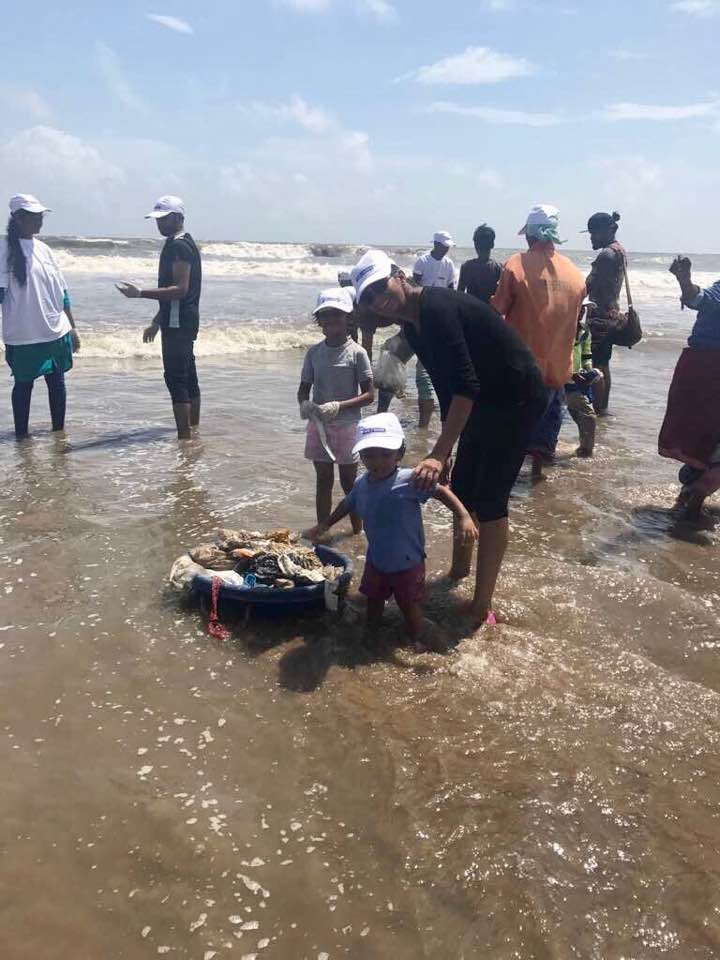 My Niece and Nephew (Shora, Yani) is also supporting… every sunday… Versova Beach Cleaning Program by @AfrozShah1 please come with us pic.twitter.com/D45qZ8Vlgr

It was earlier reported that a 5 million kg of dirt has been removed the famous Versova beach. The initiative is led by a 33-year-old lawyer from Bombay High Court, Afroz Shah. Locals along with the Municipal Corporation officials clean the beach and collect all the dirt accumulated at the Versova beach.

The volunteers helping the Versova beach clean up are also planting trees in the area.  United Nations Environment Programme (UNEP) have donated over 100 trees that were planted on the beach. While speaking to a leading daily Afroz Shah said that the fishermen in the area have also become aware and are making strong efforts to keep the beach litter-free. If you see the current photos of the Versova you will be easily able to tell the difference.