Prime Minister Narendra Modi on Thursday shared a 20-year-old photo with the newly elected President Ram Nath Kovind saying, “20 years ago and the present…always been a privilege to know you, President Elect.” Kovind was declared the 14th President of India on Wednesday after he decimated the opposition candidate Meira Kumar by a huge number of votes.

Wishing Kovind on his victory, Modi said “Congratulations to Shri Ram Nath Kovind Ji on being elected the President of India! Best wishes for a fruitful & inspiring tenure.” He also thanked the electoral college for having voted for the NDA’s presidential candidate. “Gladdened by the extensive support for Shri Ram Nath Kovind Ji among MPs & across various states. I thank members of the electoral college,” he tweeted.

He also wished Meira Kumar saying that her campaign was in the spirit of democratic ethos & values which everyone is proud of. 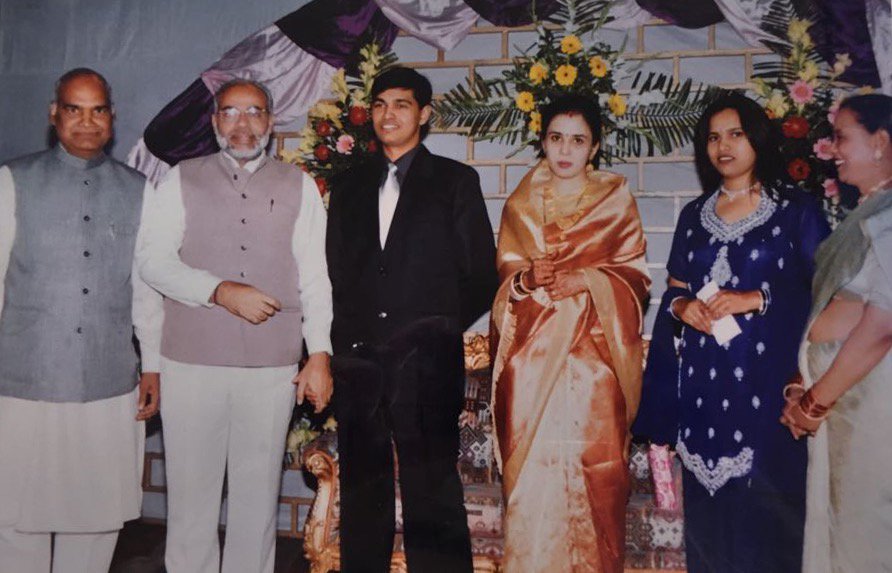 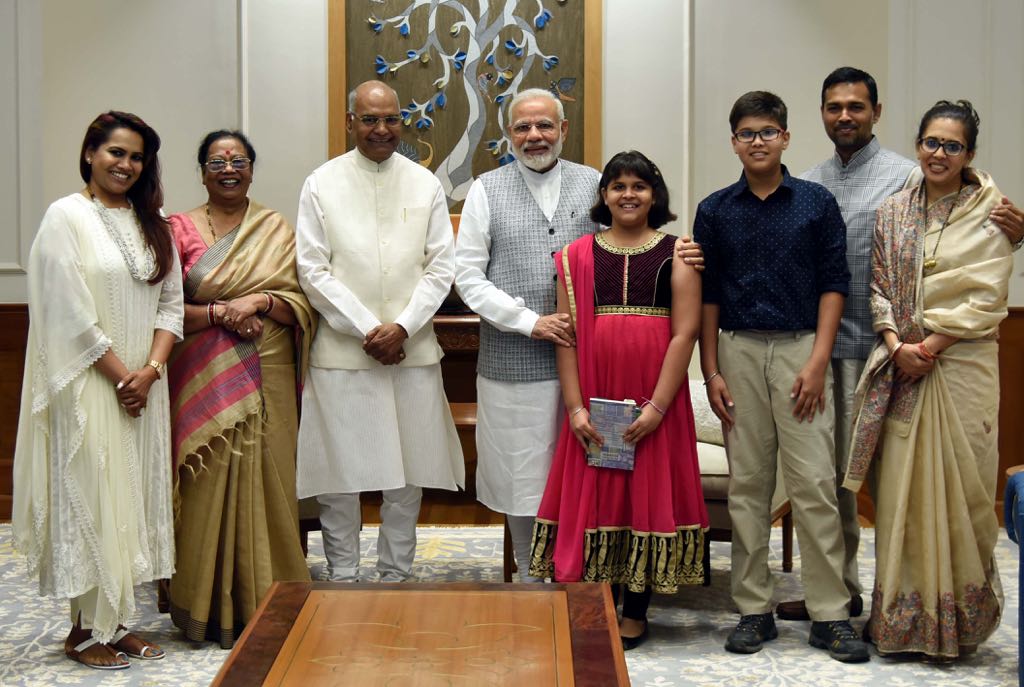 “I never aspired to be the president; my win is a message to those discharging their duties with integrity. My election as the president is evidence of the greatness of Indian democracy. I feel very emotional today and I will represent all those struggling to make a living” Kovind said after he emerged as the winner in the presidential polls.
Ram Nath Kovind who has served as the Governor of Bihar has also been BJP MP in Rajya Sabha and has also served as a national spokesperson for the party. Nearly 100 percent voting was recorded in this presidential election which was held on July 17.  With this, Ram Nath Kovind has become the second Dalit, after KR Narayanan, to have been elected as the President of India.
Speaking about her loss in the presidential polls, Meira Kumar said, “I am not upset, why should I be upset? I am a fighter, I fought for the belief and faith of the majority of my countrymen and women.”