In a first, the Archeological Survey of India (ASI) is set to introduce breastfeeding rooms in the most visited historical monument of India — the Taj Mahal. The baby feeding room is planned to be set up by July and will have amenities including fans, chairs and tables to make mothers feel comfortable.

Vasant Kumar Swarnkar, an official at ASI, told Reuters he got the idea after spotting a mother hiding under the staircase and struggling to breastfeed her baby.

“I could see it was so difficult for her (to feed her child) which is a basic motherhood right. So I thought we have to do something…My hope is that more and more monuments – not only in India but around the world – replicate this (plan) so that women can feed their babies comfortably.” 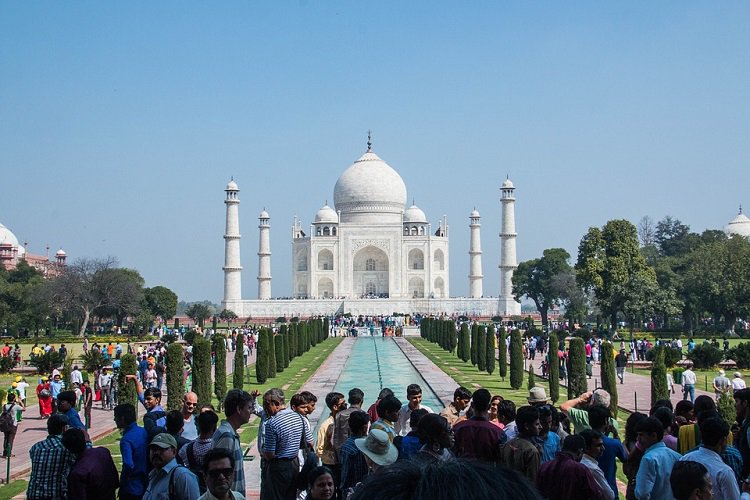 In addition to the Taj Mahal, ASI has decided that a few more monuments in Agra will be equipped with baby-feeding rooms. The monument joins a growing number of public places to introduce breastfeeding pods and nursing rooms. Kochi Metro Rail Limited inaugurated a nursing pod at a metro station in February after a push from a maternity wellness startup.

This comes after a group of mothers in Kolkata last year protested outside a mall where employees told a woman to nurse her baby in a toilet and mocked her complaint.

The Taj Mahal was designated a UNESCO World Heritage Site in 1983 and reportedly has a daily footfall of 70,000 a day. In 2007, it was declared one of the ‘New7Wonders of the World’.