In April, Madhya Pradesh government, in an unusual decision, decided to accord the status of minister to five prominent sadhus of the state.

However, barely five months later, it seems the relationship between the godmen and politicians has run into rough weather.

According to a report in The Hindu, Computer Baba, one of the five sadhus given the status of Minister of State (Mos) by the BJP-led Shivraj Singh Chouhan government, has resigned from his post. 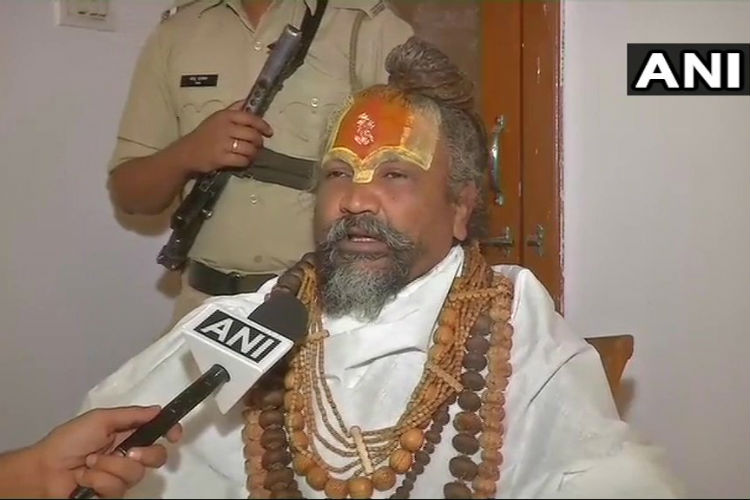 “Our Sant Samaj decides everything, and they told me that I have not been able to get the Shivraj Singh Chouhan government to do anything. They are right. So what is the point in being a part of the government? I had no choice but to quit,” the 53-year-old sadhu told a press conference.

All because of the cow!

However, multiple media reports said the Baba’s resignation came in the aftermath of the MP government’s decision to set up a Cow Ministry in the state.

“Why only a cow ministry? A Narmada ministry is important too,” the visibly upset Baba told reporters.

Pertinently, Baba and four other Sadhus had earlier this year threatened to take out a ‘Narmada Ghotala Rath Yatra’ in every district of MP to expose the alleged scam in the protection of river also to demand a ban on illegal sand mining.

However, after the government decided to honour them with the post of MoS, the Sadhus had cancelled their protest programme and said that they were happy with government’s effort to protect the river.

It’s not clear how the remaining four Sadhus-cum-ministers are taking taking the recent development.