After making inroads into Bollywood and media, the #MeToo movement has seemingly pervaded into other sectors like advertisement and education. Non-profit organisation Teach for India (TFI) has sent three of its employees on leave on Monday after sexual harassment allegations were levelled against them on Twitter. Interns and fellows with TFI have come out against the bullying, inappropriate touching and sexually suggestive remarks they’ve had to face during the time they were working with the NGO.

What is Teach for India?

Teach for India takes in fellows and interns, who are mostly graduates and young professionals, and trains them before placing them in government and low-income private schools in full-time teaching positions. Those accepted under the fellowship usually work with TFI for two years, following which, they look for other opportunities. Sometimes TFI ropes in a few of the fellows to continue working for the organisation. TFI apparently has fellows and programme managers, of who “are in their 20s and over 65% are women”, Scroll reports.

What are the allegations?

The first episode of sexual harassment was made public on October 9 on Instagram. Soon after, human rights activist and webcomic artist Rachita Taneja shared the accounts of two women who had worked with TFI.

First hand account of a survivor from @TeachForIndia. @heauxbaton publicly talks about her internship at TFI and the sexual harassment and abuse she faced. More power to you Poulomi #MeToo #TimesUp pic.twitter.com/5hOhvGX9gf

The survivor alleged that a former Teach for India fellow, who is now city director for the same organisation in Bengaluru, had sexually harassed her for about a month. “He would touch me inappropriately during class. He [would] dig his elbow into my chest while showing me something on his laptop. He would come close enough to place his thigh between my legs when we were sitting,” she shared in a public account. The woman was 18, when the episode happened.

She stated that she didn’t complain when it happened because she feared it would ruin his life. The woman claimed that the person she accused went on to give her a bad report for her performance and ruined several opportunities for when she was in college. Firstpost reported that the woman’s college cancelled her internship and no action was taken against the accused.

When the news portal got in touch with the accused, he “unequivocally denied all allegations” made against him. “I am on a temporary leave of absence while the organisation’s internal complaints committee is investigating the matter. I intend to fully cooperate with the process. I am also independently considering legal recourse. I will not be able to comment further at this time,” he told Firstpost. 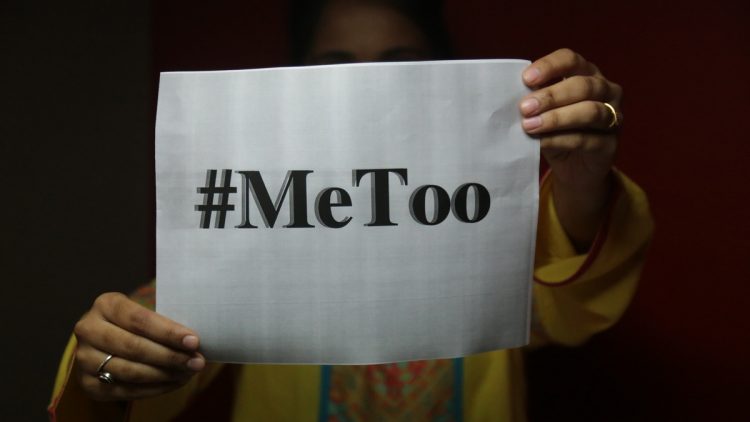 Soon after this account, Taneja began compiling more complaints, encouraging people to come forward with their stories. Scroll reports that 16 women have shared their stories of harassment with Taneja.

Most of the complaints have apparently been collated from two chapters of Teach of India – Pune (which is the oldest) and Mumbai. TFI also operates in Delhi, Bengaluru, Hyderabad and Chennai. TFI hasn’t made the names of the people sent on leave public.