Two female students of Symbiosis Law School in Hyderabad were expelled after they alleged one of their professors had sexually harassed them in a Facebook post. The two women, who were pursuing their BA LLB degrees, had spoken against assistant professor Srinivas Methuku, accusing him of “constant ogling and causing discomfort”.

The former students alleged that the authorities had threatened the women with expulsion if they refused to take down the Facebook post, and issue an apology. The letter said, dated October 26 said that they had to leave the college on the same day. “You are hereby requested to vacate the campus from today ie October 26, 2018, till further order,” the letter stated. 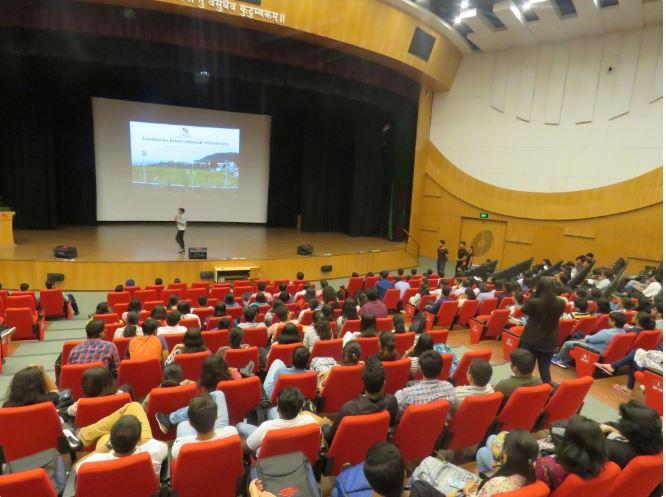 The women had written to the National Commission for Women and Child Development, the human resources ministry, the State Women’s Commission with a detailed explanation of the alleged harassment on April 1, The News Minute reported. “A group of female students complained against Asst Professor Srinivas Methuku of constant ogling and causing discomfort, Director MI Baig allegedly passed a remark that his eyes are like that (sic) which is not his problem. At this point, no written complaint was taken against the accused and no procedures were followed. The accused had allegedly humiliated a female student by questioning her about her relationship with a boy in the campus and nothing was done about it,” the letter of complaint said.

After the complaint, the college’s Internal Complaints Committee decided to investigate the incident in May. TNM reported that one of the two women was asked by the dean Shashikala Gurpur to remove the post which accused the assistant professor of sexual harassment. Gupur even threatened the women with expulsion for defaming the college on social media and for violating the institution’s code of conduct. 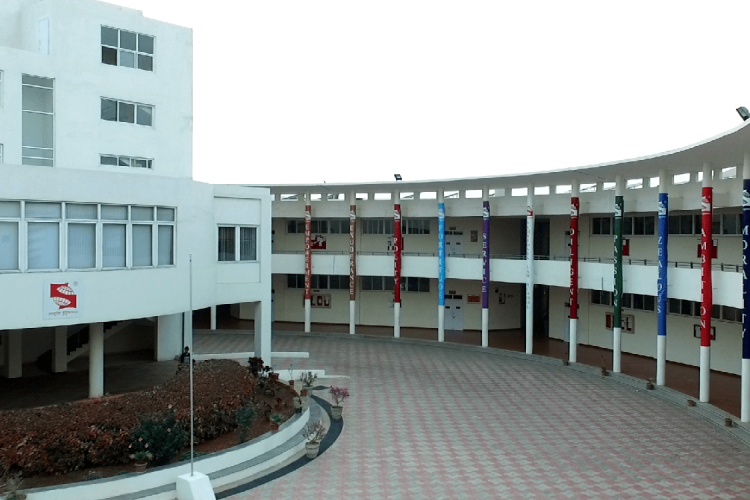 The New Indian Express reported that the accused professor was also a member of the university’s grievance cell. Even the internal complaints committee was formed only after students put pressure on the management to form one.

The management, however, has claimed that the students’ suspension had nothing to do with their complaints against the assistant professor. “The former was done for maligning the reputation of the institution and its dean. By their action, the students are not only dragging their names in the mud but also tarnishing the reputation of the institution,” Y Vidya principal director Symbiosis told The New Indian Express.

One of the two female students has filed a police complaint on Saturday against the dean after being evicted from the hostel, The News Minute reported. The student has alleged that they were subjected to forceful eviction and for trying to intimidate her into removing her Facebook post.