IAS, IPS, Medical aspirants across the country drain themselves out to find the right coaching institute that would help them crack the exams. The privileged ones don’t even mind shelling some extra money and time to be able to make it through. However, there are some students who have the energy and determination to crack the exam but don’t have the means or the correct guidance.

This is where Guru Rahman steps in. The man is transforming several lives without asking for much in return. Dr. Motiur Rahman Khan started a coaching institute in Patna city of Bihar and has trained several underprivileged students against a fee of just Rs 11. Fondly known as Guru Rahman, the man started a coaching institute called Adamya Aditi Gurukul in 1994. As per reports, over 1100 students have found success after undergoing coaching under Rahman’s guidance. 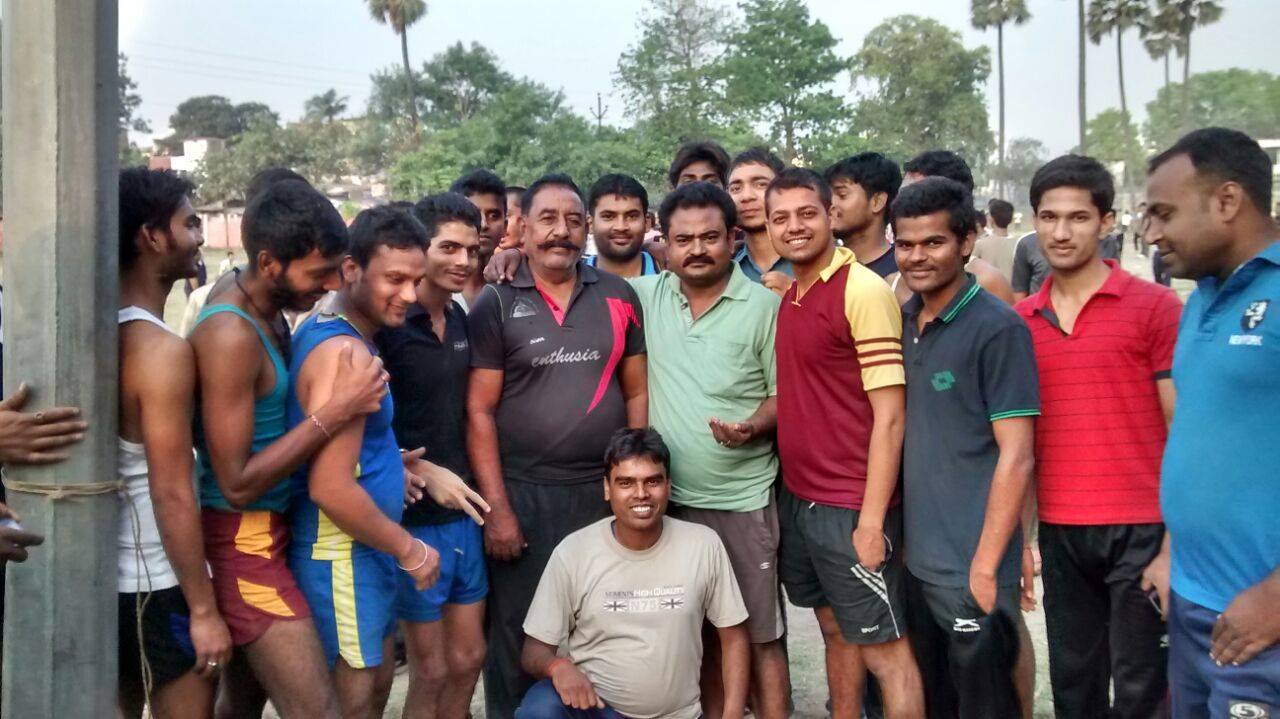 A report in Better India stated that Rahman would ask the students to pay according to their capacity and that over 10,000 students have received coaching from his academy.

“Amita [his wife] and I fell in love in college and it was to impress her I topped in M.A in Banaras Hindu University. But those times were different. Hindu-Muslim marriage was a big taboo. We got married without the consent of our parents. We were very clear on one thing that none of us is going to change our religion and that was not accepted by the society. Everyone boycotted us and I could not get a job anywhere,” Better India quoted Rahman as saying. 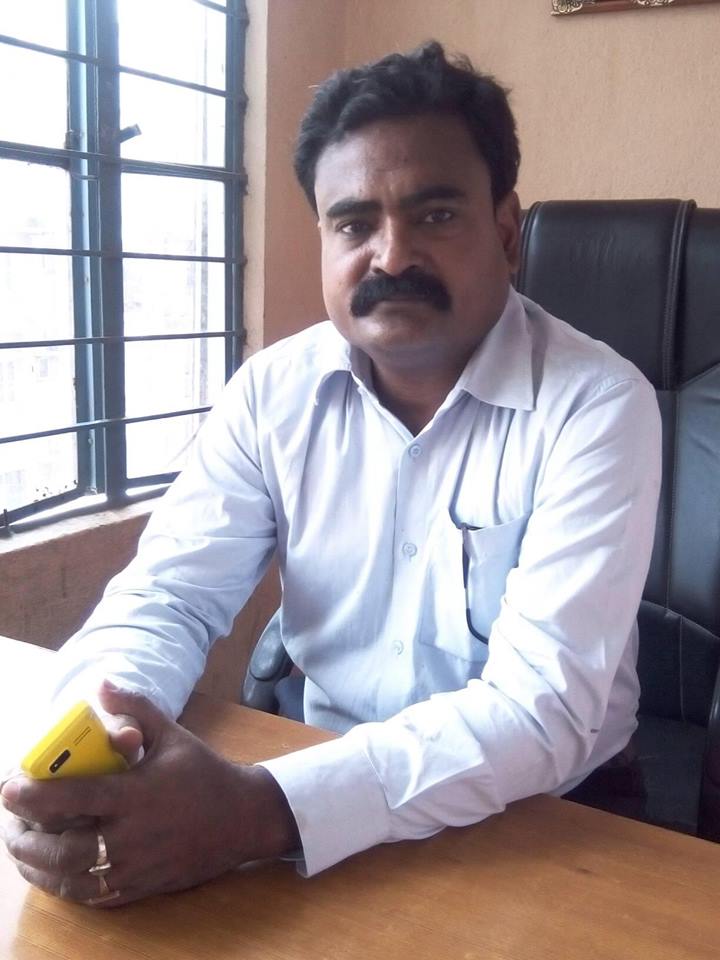 Another report suggests that Rahman’s journey to becoming Guru Rahman wasn’t as easy. Coming from a weak financial background, Rahman had to overcome a number of obstacles to reach where he is. Additionally, his now successful also reportedly donate money to boost the upcoming batches. 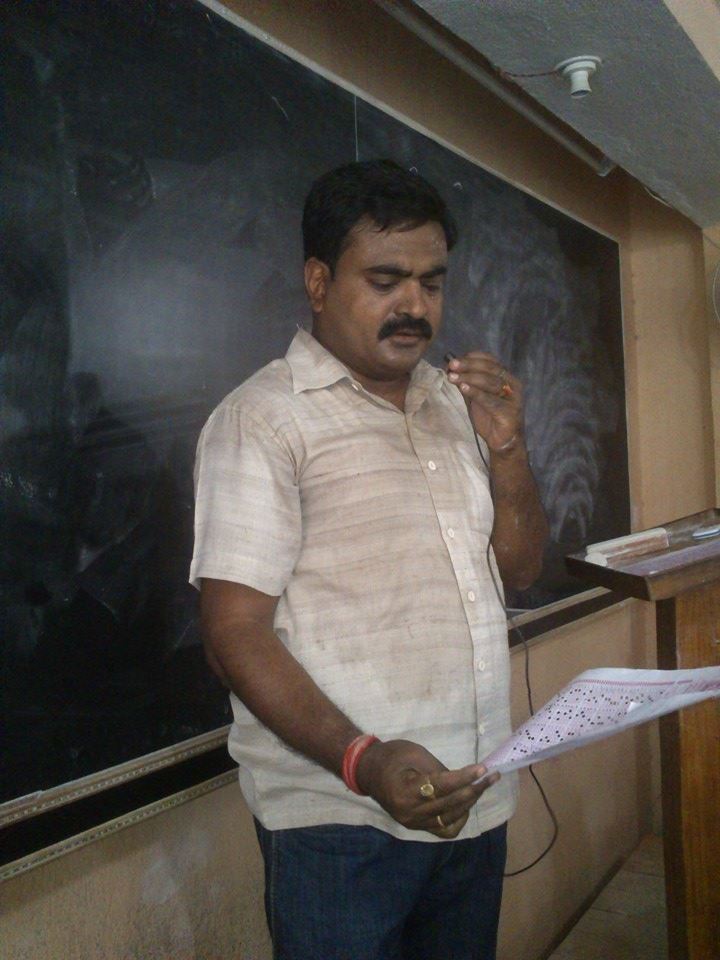 More power to you, Guru Rahman.