Manushi Chillar who made India proud by winning the Miss World title, putting an end to a 17-year-long drought, has responded to Shashi Tharoor’s tweet which created a storm on social media. Taking to Twitter, Manushi said that it was important to not forget the ‘chill’ in Chhillar – her surname which Tharoor punned in what many considered a distasteful tweet.

Post the uproar, National Commission of Women (NCW) said it would issue a summon against Tharoor for his derogatory tweet. Haryana Women and Child Development Minister Kavita Jain also slammed the MP and called his tweet an “indulging in callous and reckless ‘wordplay’”.

What a mistake to demonetise our currency! BJP should have realised that Indian cash dominates the globe: look, even our Chhillar has become Miss World!

And his apology for it:

Guess the pun IS the lowest form of humour, & the bilingual pun lower still! Apologies to the many who seem to have been righteously offended by a light-hearted tweet today. Certainly no offence was meant to a bright young girl whose answer i’ve separately praised. Please: Chill! 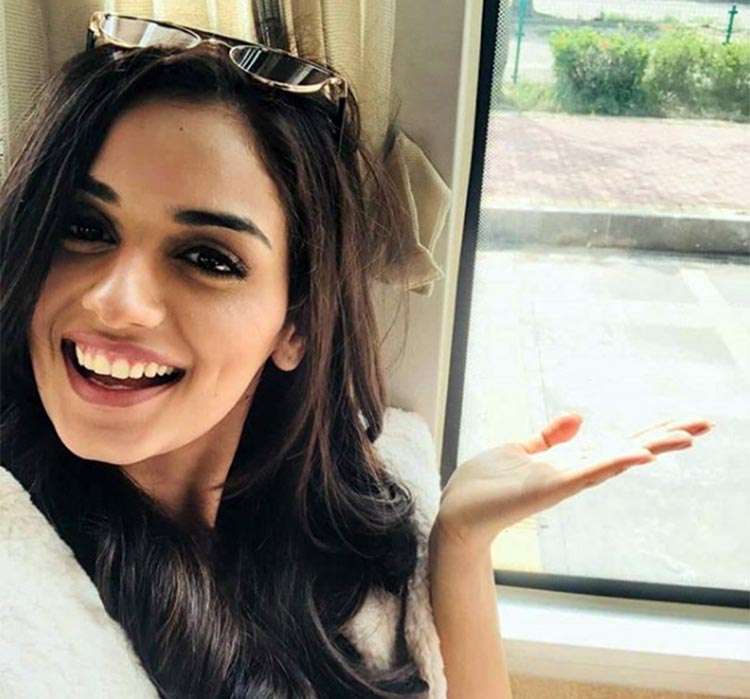 After a lot of ruckus over it, Manushi finally broke her silence and it would definitely qualify for one of the sanest and calm replies in the recent times. Manushi tweeted:

Exactly @vineetjaintimes agree with you on this. A girl who has just won the World isn’t going to be upset over a tongue-in-cheek remark. ‘Chillar’ talk is just small change – let’s not forget the ‘chill’ within Chhillar @ShashiTharoor https://t.co/L5gqMf8hfi

Manushi’s reply earned her respect from her fans on social media who lauded her way of tackling things. Here are a few replies:

you are wonderful and intelligent… thanks for taking a lighthearted jest in the right spirit.

The level you have achieved needs to take everything very positively! You are above all this

Yay….thats the spirit….Chill within Chhillar… This winning is beyond any remark… #Chhillar rocks the world…

Well, she may have been crowned Miss India only now, but Manushi knows how to deal with matters sensibly!