Adding to the string of cases of murder committed over trivial things, a 30-year-old man was killed in Delhi on Sunday evening after complaining about the quality of food.

Reportedly, Pawan Kumar had gone to Kamal Dhaba in Delhi’s Preet Vihar where he complained about the quality of the food served to the employees of the eatery. The complaint led to a heated argument, which further turned into a violent episode, the police said.

Three Dhaba employees — Sachin, Govind, and Karan — allegedly attacked Kumar repeatedly with a broken ladle. Kumar, who himself owns an eatery an eatery in Mandawli, sustained injuries on his head, chest and abdomen, India Today reported. He was rushed to a hospital, but later succumbed to his injuries. The three accused have now been held under Sections 307 (attempt to murder) and 302 (murder) of the Indian Penal Code (IPC).

According to the Delhi Police, about 18 percent of the 462 murder cases reported last year arose from trivial matters. Just last year in November, a 29-year-old man named Shankar was beaten to death by a friend in Delhi’s Anand Vihar when the former asked the latter for his jacket. In September, 27-year-old Nishant was stabbed to death after a fight over parking space in Shahdara’s Geeta Colony area. 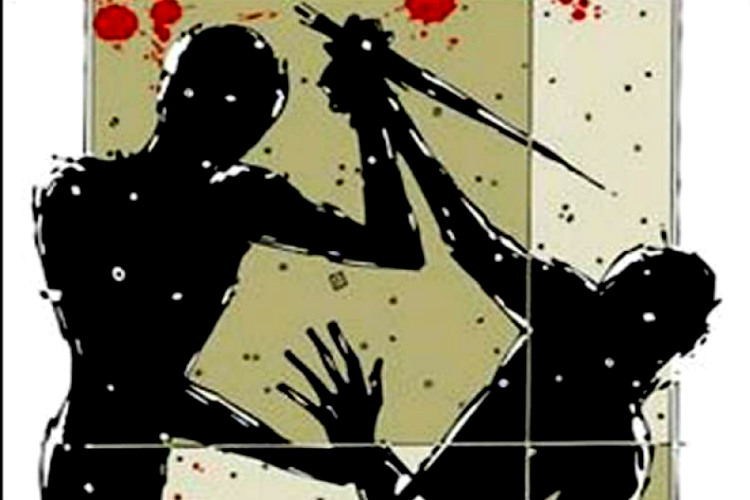 In yet another incident from February, a 40-year-old old man named Subodh beheaded his wife with a saw for preparing a spicy meal in East Delhi’s Madhu Vihar.

According to Rajesh Sagar, professor of psychiatry, AIIMS, the impulse to act on aggression largely depends on one’s upbringing. Speaking to Hindustan Times, Sagar said, “If a child is aggressive around his friends, many parents take pride in it and ignore the consequences. They term it as being brave and it reinforces that behaviour in them.”

Additionally, children do not learn how to “hold back,” as per criminal psychologist Rajat Mitra. Mitra says that an absence of fear of law also plays a role in such aggressive incidents which gives people a reassurance of being able to “get away” with a crime, the HT report stated. “In some cases, we saw young children justifying violence by making it relative. They said it seemed right at that time. There is no injunction against it,” Mitra added.

Basically, we need to actively coach our children on impermissible behaviour and learning how to deal with aggression. So, is it time we introduced Anger Management 101 to Delhi?