Prime Minister Narendra Modi is all set to host the 29th edition of the radio broadcast of “Mann Ki Baat” on February 26. In his last address, the Prime Minister shared his thoughts on a number of issues while urging students, teachers, and parents to share their thoughts and experiences with him and also to smile more often.

In what was his first radio address to the nation in 2017, PM asserted that the students should not think about exams as pressure, they should be celebrated as festivals and that ll students smile more and score more. “During exams there should be an environment of festivity, it will turn P for pressure into P for pleasure,” he had said.

-Winter is on its way out; Vasant, the season of spring has just started to step into our lives

-After the successful mission of sending Mangalyaan to Mars, recently ISRO achieved a world record in the arena of space

-India created history by becoming the first country to launch successfully 104 satellites into space at one go. This cost effective, efficient space programme of ISRO has become a marvel for the entire world.

-India has successfully tested Ballistic Interceptor Missile; This is a cutting edge technology in the arena of security. 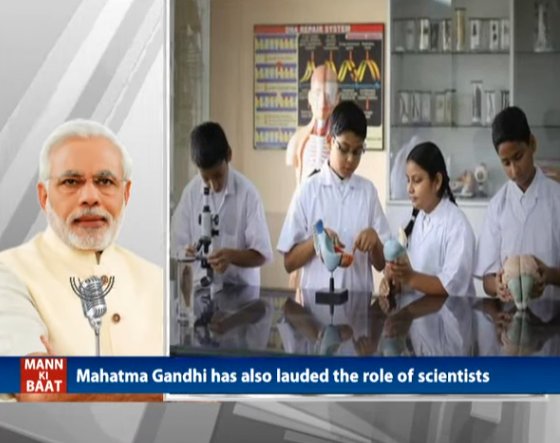 -Our country needs more and more scientists. Today’s scientists are potent catalyst for enduring change in lives of others.

-A lot of emphasis is being laid on Digidhan. People are moving towards digital currency. Digital transactions are rising.

-Remembering Dr Ambedkar, one teaches at least 125 persons about downloading BHIM App & procedure of making transactions through it.

-Hard work of farmers has resulted in a record production of more than 2,700 lakh tonnes food grains. 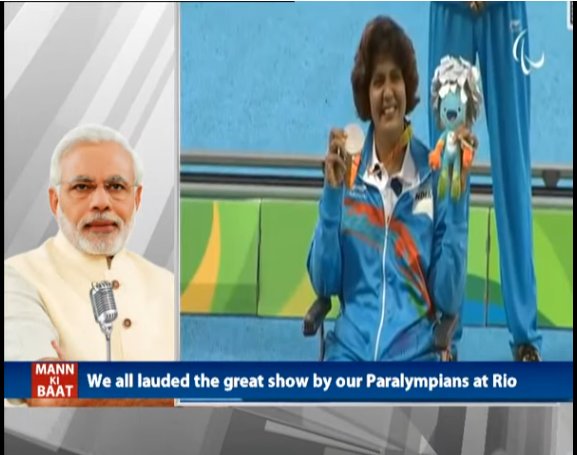