While inter-faith relationships have found it extremely difficult to find acceptance from the society, it was extremely embarrassing for a Lucknow couple who was allegedly harassed by an official at the passport office. The duo had gone to complete their formalities on Wednesday when he asked the husband to convert to Hinduism.

The inter-faith couple Mohammad Anas Siddiqui and Tanvi Seth, who got married in 2007 in Lucknow, took an appointment for June 20 at the Passport Seva Kendra (PSK) in Lucknow. After suffering humiliation, the couple tweeted to External Affairs Minister Sushma Swaraj and the Prime Minister’s Office, asking them to intervene in the matter.

Anas said, “My wife’s turn came before me and as soon as she reached counter C5, an officer named Vikas Mishra started to go through her documents. When he read the spouse’s name as Mohd Anas Siddiqui, he started shouting at her and said that she should not have married me. My wife broke into tears, after which Mr Mishra said that she should get all the documents corrected with a changed name”, reported News 18. Later, Siddique was asked to change his religion and “take pheras”. 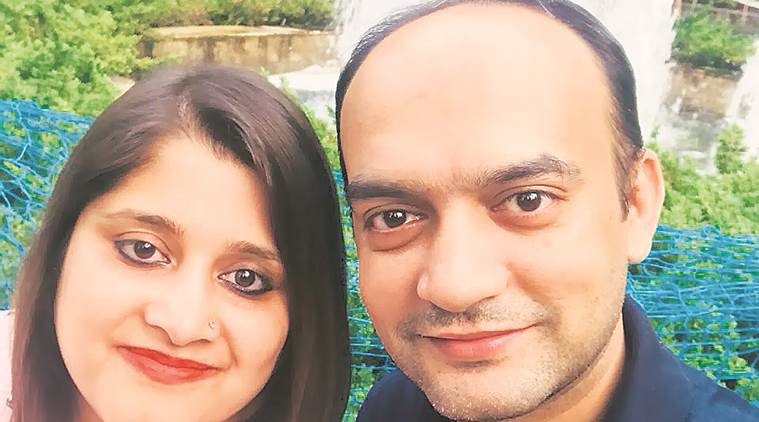 The couple complained about the misconduct by an official named Vikas Mishra at the passport office after they had visited the office to get their passports. The officer not only rejected Tanvi’s application but also refused to renew Siddiqui’s passport.

“We hope it doesn’t happen to anyone else. In the 11 years of our marriage, we never faced this. Later, the officials apologised and we got our passports,” Siddique said on Thursday.

Seeking help from the external affairs minister on Twitter, Tanvi wrote, “I never felt so insulted in the last 12 years of my marriage with my husband. It is my personal choice to choose a name I want to after marriage. This is our family matter and last thing I expected to hear at the passport office was it is your duty to change your name after marriage.”

@SushmaSwaraj hello ma’am I type this tweet with immense faith in justice and in you and ironically with a lot of anger / hurt and agony in my heart because of the way I was treated at the Lucknow passport office at Ratan Square by Mr. Vikas Mishra the reason because I marri 1/2

Appropriate action was assured to Seth by several Senior Officals of External Ministery on twitter.

We assure proper investigation and appropriate action. We will contact you tomorrow positively.

Regarding this matter many people showed their anger on twitter asking justice for the couple:

This is so absurd, I mean who gave rights to Mr. Mishra to judge and insult you for marrying a Muslim.
I would suggest you to keep bringing this to Sushma Swaraj’s notice until appropriate actions are taken.

Sushma maam pls punish the guilty how can a passport officer be so rude to a female . Humanity hold highest place and its above religion @PMOIndia