Last few days have seen an intense debate over the “treatment” meted out to the family of Indian citizen Kulbhushan Jadhav imprisoned in Pakistan on the charges of espionage. After months of efforts, deliberations and international pressure, Pakistan allowed Jadhav’s wife and mother to ‘meet’ him inside Ministry of Foreign Affairs in Islamabad, on December 25 – the birthday of Pakistan’s founder Muhammad Ali Jinnah.

What transpired before and after the meeting has left many Indians enraged. While Jadhav’s mother and wife were frisked thoroughly (they were even asked to change their clothes, remove their bangles and shoes), it was the image of the meeting that was the most striking.

The image of their meeting in a glass-partitioned enclosure went viral on social media. Even though Jadhav met his mother Avanti and wife Chetna, they couldn’t touch or embrace each other. 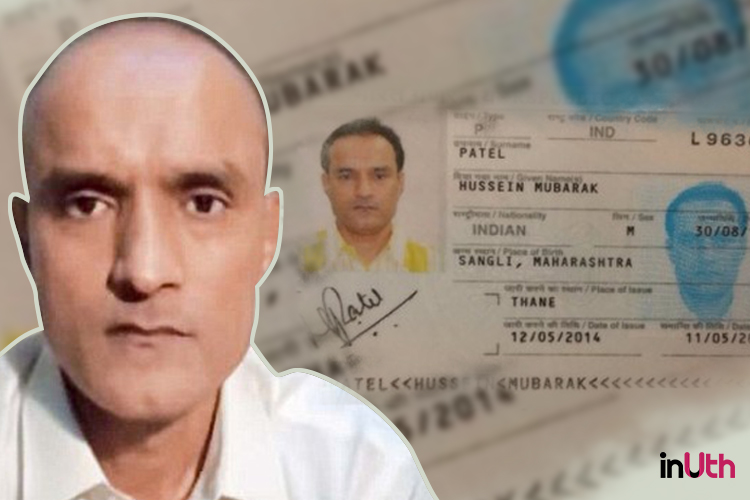 While Pakistan has denied India’s allegations of “insulting” Jadhav’s family, the government and Opposition has united in condemning Pakistan’s decision. Whatever maybe the case, the meeting does raise the question over the treatment of prisoners under international law.

So, what does international law say about the treatment of prisoners?

According to the 1963 Vienna Convention on Consular Relations (VCCR), any state where a person from another country is arrested or detained, has to allow consular access to detained nationals. In other words, Pakistan was bound to grant India consular access in the case of Jadhav. Consular access means an Indian representative in Pakistan would be able to meet Jadhav and get his version of the events and treatment. This can immensely help India in getting new insights into the case and save Jadhav. Consular access will also ensure that Jadhav is properly briefed on his rights and measures at his disposal to prove his innocence.

How do other countries deal with the person arrested on charges 0f spying?

According to the Article 30 of the 1899 Hague Regulations, “a spy taken in the act cannot be punished without previous trial.”

However, most of the international conventions differentiate between Prisoners of War (PoW) and spies. To put it simply, while the wider definition of POW entitles an individual to a wide-range of protection and remedies, this is not the case with a person accused of indulging in spying. Such is the aversion to the idea of granting POW status to a spy that most of the countries have explicitly stated the difference in their military manuals.

As per Australia’s Commanders’ Guide (1994), the most notable exception to granting of POW status to enemy military personnel is to those individuals who are classified as spies … Such individuals are not entitled to PW status and may be tried as common criminals under the detaining power’s criminal code.

The section 7.20 of the manual states: Members of forces participating in acts of espionage or sabotage should wear uniform whenever possible while in enemy or enemy-occupied territory. Otherwise, they run the risk of being treated as spies if captured.

While the status of a spy is not equivalent to a POW, almost all the major first world countries ensure, at least in their law, that any person accused of spying shall have a fair trail. In the case of Jadhav, his secret trial and subsequent death sentence, hasn’t convinced India over the ‘fairness’ of the proceedings.

ALSO READ: Pakistan sentences Kulbhushan Jadhav to death. Here’s why the entire case against the Indian is a sham

Under British law, the UK LOAC Pamphlet (1981) states: Those captured while engaged in espionage do not have PW [prisoner-of-war] status but may not be punished without trial. If members of the armed forces gather intelligence in occupied territory they may not be treated as spies provided that they are in uniform. Even if not in uniform, members of the armed forces who were involved in spying cease to be spies as soon as they return to their own lines. If subsequently captured they cannot be punished for their previous spying activities.

The US Naval Handbook (2007) states: Spying during armed conflict is not a violation of international law. Captured spies are not, however, entitled to prisoner-of-war status. The captor nation may try and punish spies in accordance with its national law. Should a spy succeed in eluding capture and return to friendly territory, he is immune from punishment for his past espionage activities. If subsequently captured during some other military operation, the former spy cannot be tried or punished for the earlier act of espionage. 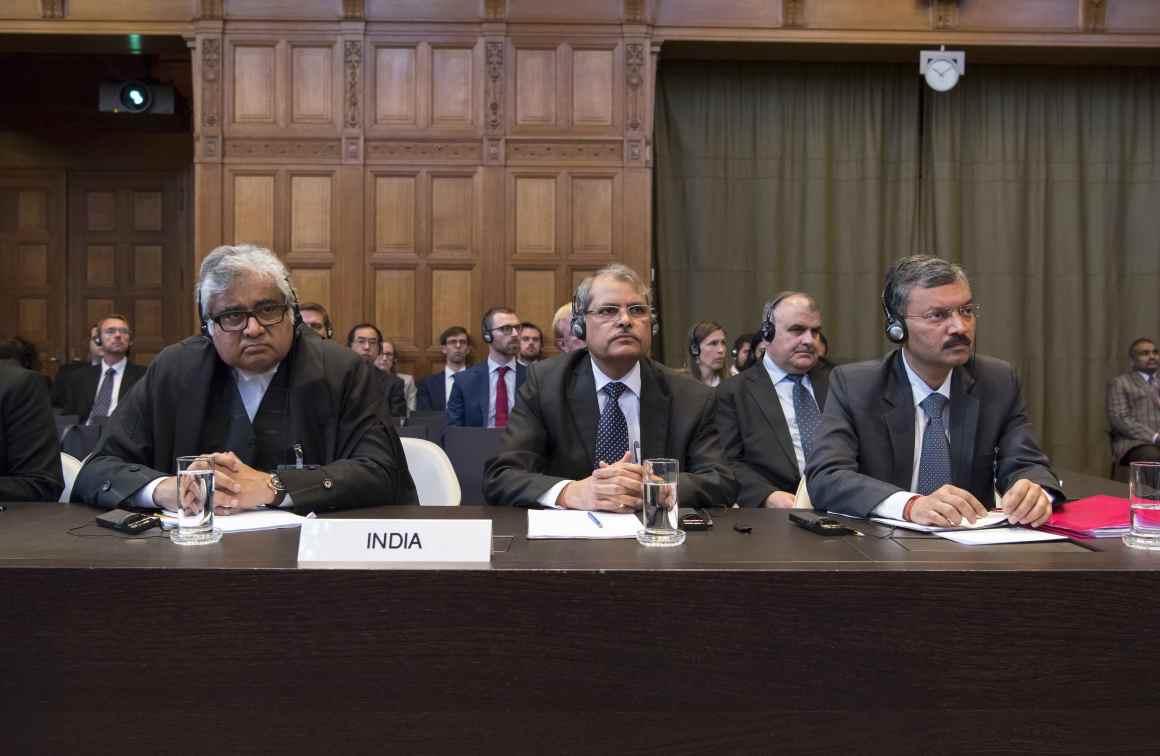 Israel’s Manual on the Laws of War (1998) says: The spy does not meet the conditions required of a legal combatant (since he is assimilated in the civilian population) and thus is not entitled to the prisoner-of-war’s immunity against being tried. Therefore, a state that captures a spy is allowed to bring him to trial in accordance with its own internal laws, an offense that is generally punishable by a long prison sentence or even death … A spy who has succeeded in completing his mission and returning to his army is once again entitled to legal combatant status.

Russia
The Russian Federation’s Regulations on the Application of International Humanitarian Law (2001) says: When fallen into the power of the adversary, neither spies nor mercenaries shall have the right to prisoner-of-war status and shall be subject to punishment for their activities. However, sentences with respect to the above persons shall only be passed with previous judgment pronounced by a regularly constituted court and the accused shall be provided with the generally recognized guarantees of court defence.