In India, politicians refusing to vacate their swanky government bungalows even after demitting their office has always been a trend, especially in the Lutyens’ Delhi. But here is an incident where a former assembly speaker took away the furniture of his official residence after quitting office. 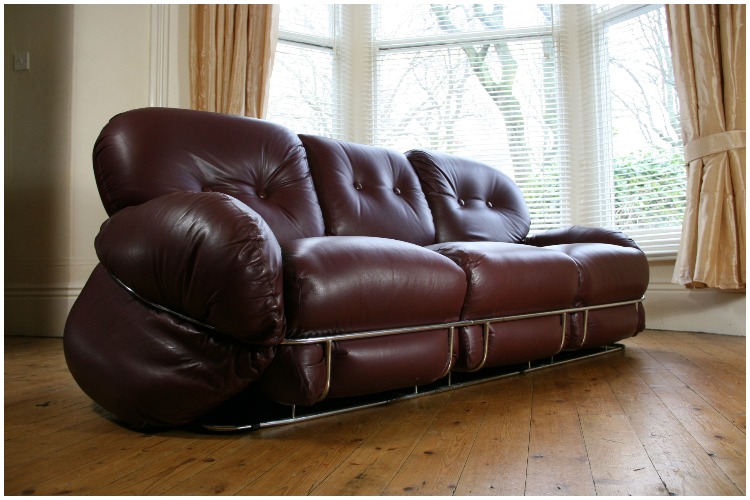 According to a report by The Times of India, a buffalo leather Italian sofa, two king-sized cots of medium density fireboard (MDF) with storage, two medium sized MDF cots, a massage chair and a pigeon box were taken by Koliwad after he left the official residence. He, however, has offered to return the massage chair as well as the pigeon box. For the remaining items, he has agreed to pay.

“Although Mr. Koliwad has vacated the house, he has taken the used furniture to his own house and has agreed to pay for the same. We follow this process in case of all used furniture as we cannot provide it to others. This is a tradition followed for all parliamentary functionaries,” S Murthy told The Hindu.

He added that the Public Works Department has been asked to fix the rate of the furniture that he has taken.

A senior Congress leader, while defending Koliwad, said that many politicians in the past have taken away official furniture. He said that Koliwad is being targeted because of his rivalry with former chief minister Siddaramaiah. Interestingly, Koliwad’s former official residence has now been allotted to Siddaramaiah.

Koliwad’s decision to renovate his office at a cost of Rs 68 lakh last year had earlier sparked a controversy. He, however, defended his action saying that he had to expand his single-room into two due to the space crunch, reports Deccan Chronicle. 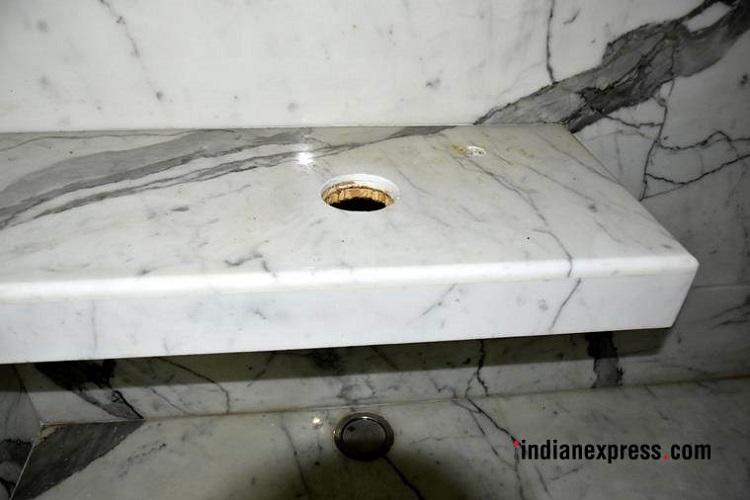 A similar controversy flared in June when former Uttar Pradesh chief minister Akhilesh Yadav was accused of taking away water taps, decorative plants, electrical fittings from his official bungalow where he was staying even after quitting office. The ruling BJP government also accused Yadav of damaging the swimming pool as well as breaking the tiles. Yadav, in his defence, called a press conference where he carried two taps and said that he is willing to pay for all the alleged damages, reports NDTV.