India’s mecca of engineering and medicine coaching centres suck in nearly 1.5 lakh aspirants from all over North India each year. Still in their teens, the students leave behind their families, friends and relatives for a larger cause: To crack examinations for IITs or AIIMS. Given the kind of upward social mobility guaranteed by landing up at an IIT or a premier medical education institute, the resistance to the decision of enrolling into a coaching institute is usually laughed at or viewed with scorn.

But there’s a dark side to this maniacal aspiration of putting children in a competition far beyond their capacity and ability. Over the years, the obsession coupled with ruthless competition and academic pressure has led to fatal consequences. Since 2012, Kota has witnessed more than 60 suicides of students enrolled in various coaching centres. 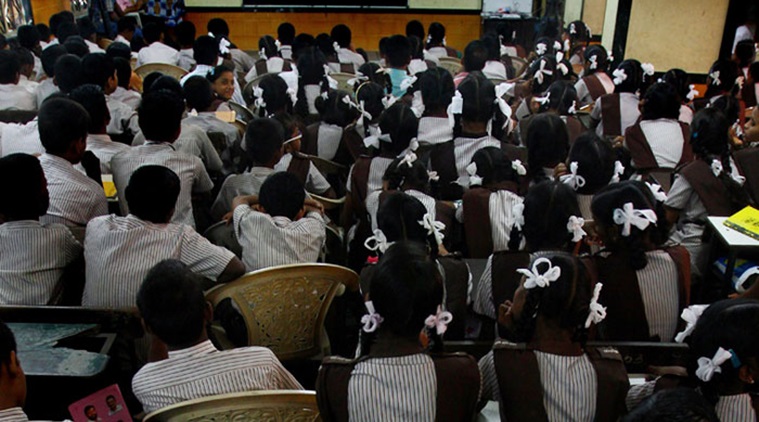 This explains the ubiquity of stress, thoughts of self-harm, substance abuse, sleep disorders, lack of appetite, anxiety, loss of weight, hopelessness and worthlessness etc., prevalent among the students in Kota. These issues form just a small chunk of the findings by a group of mental health professionals from Tata Institute of Social Sciences Mumbai, led by Prof. Sujata Sriram.

The study, a copy of which is in possession of InUth, was undertaken on behalf of the Kota district administration, following growing number of suicides in the coaching hub. Last year, the district administration announced a slew of measures like weekly offs, students counselling, flexibility in test schedules to ease the burden of expectations and delivery piled on the shoulders of students. The study carried out by the dean of the TISS school of human ecology, Sujata Sriram, assistant professor Chetna Duggal, counsellor Nikhar Ranawat and counselling psychologist Rajshree Faria, is part of the Kota administration’s efforts to tackle the issue.

However, the report lays bare that many of these measures haven’t been implemented in full.

Firstly, the study reveals, the claims boasted by coaching centres that each and every enrolled student undergoes a screening test before admission falls flat, as 95% of the students who applied got admissions. This percentage should have been lesser because clearly, the screening process is not very efficient. 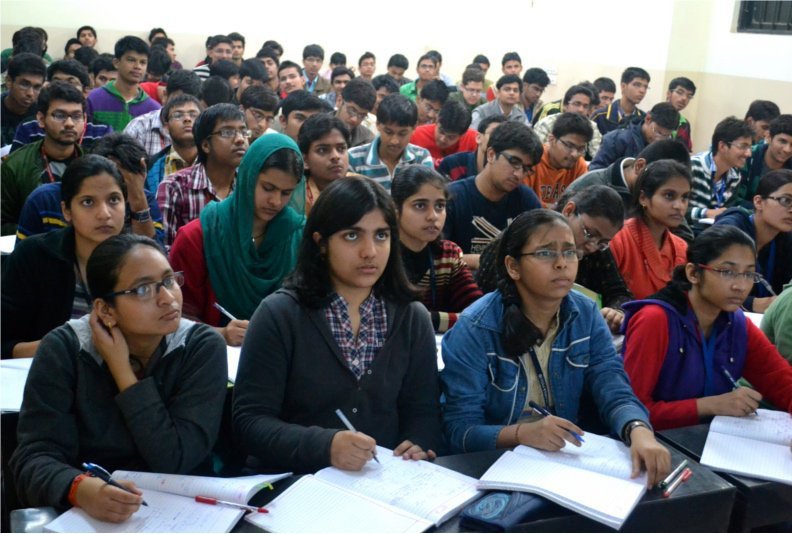 Secondly, nearly 15-20% students were enrolled in multiple coaching centres for extra coaching in particular subjects. Also, the coaching centres also resort to batch segregation of students based on their scores in the screening test and periodic reviews. This segregation means differential treatment and lopsided focus towards different students in the same class. For example, the teacher-student ratio in a class of “bright” students is 1:30 while as it’s 1:100 or 1:200 for “normal” students.

The study found out that most of the students spent six hours a day in the class and were given irregular weekly offs. In cases where the weekly off is on Saturday, the tests were scheduled for the next day, thereby actually nullifying the concept of a holiday.

Class tests and their public display also increased the level of stress among the students. As the test results are sent to the parents of the students, the students really face a tough time during the pre and post-examination period.

With growing number of students flocking to Kota every year, the number of Paying Guest facilities has mushroomed in the region. However, the facilities at PGs are far less compared to hostels. Food, water, hygiene, noise, the attitude of hostel warden or PG owner figured among the top issues faced by the students.

At least 1051 students, between the age group of 14-26 years, enrolled in the various coaching centres, formed the sample for the study. Most of them are boys as the gender ratio is skewed in favour of boys by 7:2. 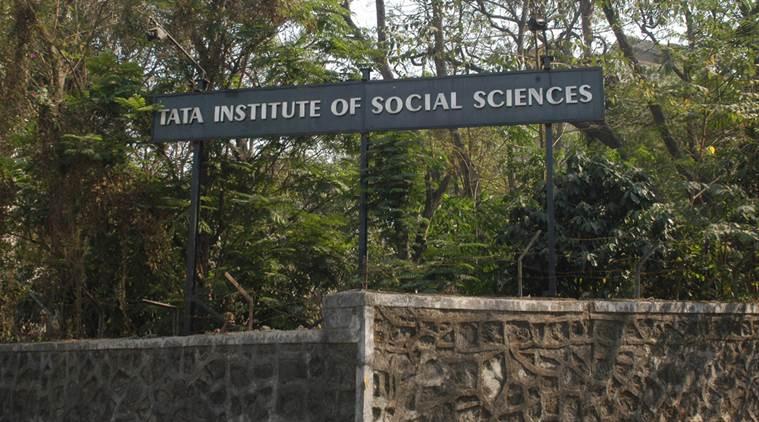 One of the most dominating factors behind the stress is academic pressure as the vastness and time constraints to complete the syllabus demand extraordinary efforts from the students.

Emotional problems such as feeling helpless and hopeless, worthlessness, feeling sad and upset throughout the day, and feeling like a failure were mentioned by many adolescents about themselves, and their friends. There was mention of thoughts related to self-harm as well.

Pressure to perform exercised by the parents also figured as one of the major contributors of stress faced by the students. In many cases, the study says, parents only asked for test results of the students, thereby amplifying the stress level among the adolescents.

While some parents were not aware of the alternate career choices for their children, the family support system and parents did play a role in offering emotional support to the students.