“I guess they were looking for a reason to fire me since the day I joined,” says Abhijit Kundu, former Maths and Science teacher of a renowned school in Kolkata. Kundu was handed his termination letter on February 5, two days after he gleefully distributed copies of his newly-released book, about being openly homosexual, with his co-workers.

Kundu, a full-time teacher at the school, was told he was being fired because they had no vacancies for a part-time teacher. He wanted to be moved to a part-time position from a full-time one so that he could spend more time focusing on his dancing career. “They curtly told me that I possess other talents and that I should focus on them instead,” Kundu told The Indian Express. However, Kundu maintains that this was just another instance of rampant homophobia that he was being subjected to at the school. 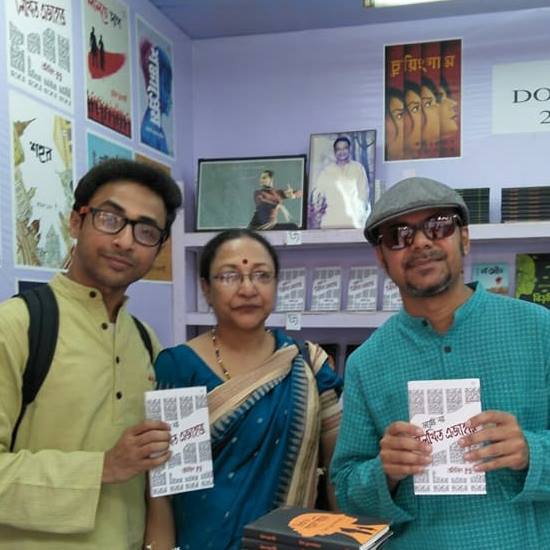 Avijit was fired as a teacher from a reputed school in Kolkata days after he shared copies of his book, about being openly homosexual, with his co-workers. Credit: Avijit Kundu| Facebook

Also Read: WTF! Kolkata Schoolgirls Forced To “Confess” They Are Lesbians In Writing

This started since the very beginning of his time at the institute, where in one instance he was told by the headmistress Moon Moon Nath that his work available on a public forum was making parents uncomfortable. “She told me my queer-themed short film on YouTube was making parents uncomfortable. She also told me that it was inappropriate for a teacher to have such a film in the public domain,” Kundu tells Express.

He recounts multiple instances where he was hauled up for no apparent reason. “Once I had just patted a students back which was construed as ‘touching inappropriately’. The headmistress also told me that I had apparently asked a student which community s/he belongs to.”

What Kundu questions is the timing of his sacking. He said, “The day I decided to distribute the copies of my book is the day I got fired and was handed my severance. I was asked to leave right after the distribution of copies without a month’s notice period.”

Refuting all of Kundu’s claims, Bengali tabloid Ebela quoted the school’s principal Moon Moon Nath, as saying, “I have no idea why he is saying things like this. We always knew that he is homosexual. I had come to know that Abhijit had requested his students to watch his dance videos. He was also accused of touching students inappropriately, but we did not take any action when he refuted the allegations,”

“We had informed him that he was going to be removed as a teacher in the school because he had asked for a part-time position, for which we had no vacancies. Once we found his replacement, we asked him to leave,” says Nath. However, Kundu denies the claims, saying, “I was not told anything about being removed as a teacher. I had a meeting with them two days before I was fired, but nothing was communicated to me at that time. I sent a showcause notice to the school on March 18.” 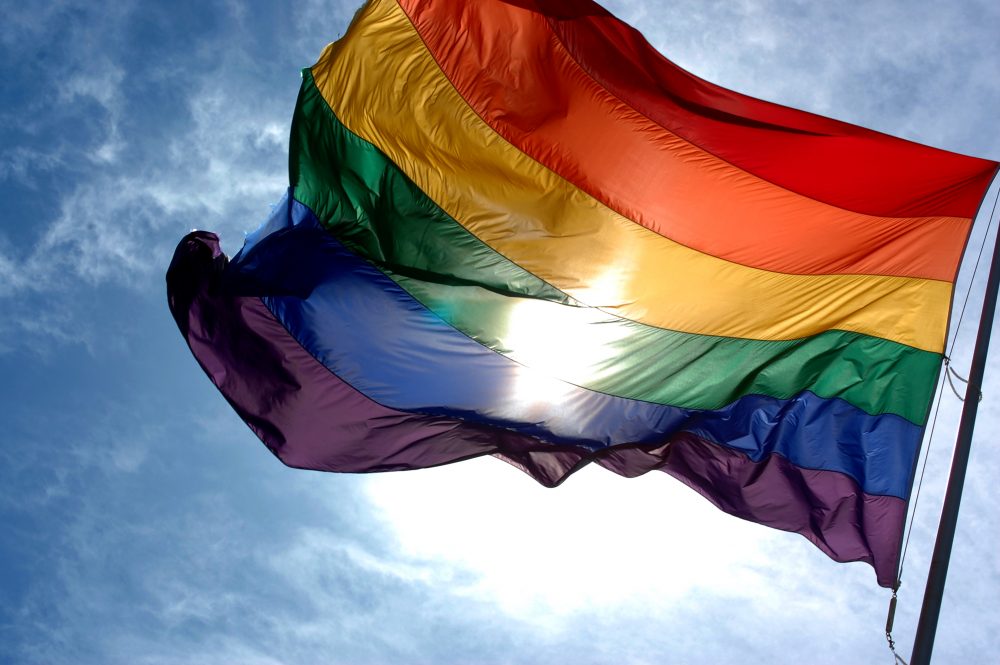 Pavan Dhall, a queer activist from Kolkata, from Varta Trust (a Kolkata-based gender and sexuality publishing non-profit agency) explains that the incident is a reflection of the true nature of the education system. “There have been many other instances where the homophobic nature of our education system has come to light. Recently, a teacher in Bengal faced a lot of flak from her colleagues because her nephew is gay,” he said.

Atri Kar, the first transgender person to appear in a civil service exam in India, claimed, “Incidents like this one and what happened in Kamala Girls School last week show that this is a fairly common situation in schools in West Bengal. The only reason things like this happen is because there is absolutely no sensitisation process that school authorities go through.”

Girls made to submit written “confession” they are lesbians

Last week, Kamala Girls School in Kolkata rounded up 10 of their students and made them submit a written “confession” that they were “indulging in acts of lesbianism”. The school’s headmistress justified her decision claiming that the action was taken against them after complaints against those students. She told a news agency that she acted out of concern and wanted to bring the girls back to the “correct path”.