Trust us, this was not a part of their job description. Yet authorities of Kolkata’s Presidency jail, and the security officials are waiting for the bowel movements of a prisoner who swallowed a mobile phone on Monday when he was caught using it inside the jail, a Hindustan Times report says.

The prisoner, identified as Ramchandra, is in prison for the past one year on charges of snatching and robbery.

“The surveillance team conducted a raid on Monday noon during lunch time. Ramchandra was spotted speaking on the device at a corner of the prison. As the team members chased him, he first tried to escape and when he realised he could not, he swallowed the phone,” the official was quoted saying by HT. 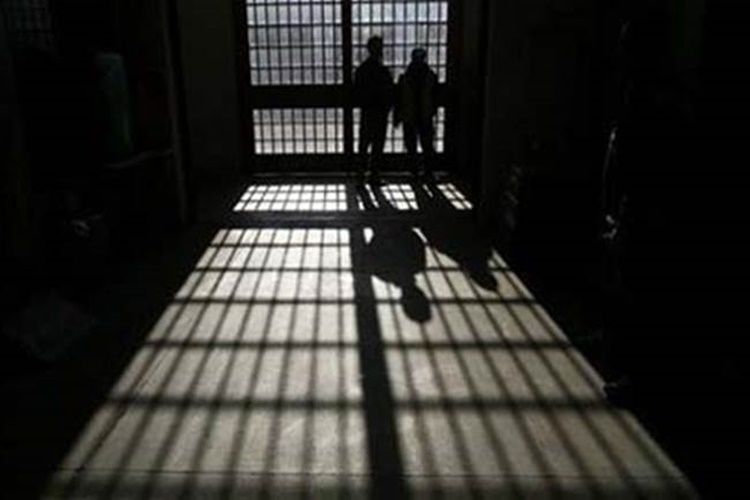 Following the incident, the prisoner complained of stomach pain as a result of which he was hospitalized.

On examination, the doctors found a three-inch long mobile phone inside his stomach.

“An X-ray was conducted and confirmed the presence of the three-inch long mobile phone….Doctors expect that he should be able to expel the device through bowel movement. Else, he has to undergo surgery,” the officials said.

While the usage of mobile phones and other communication devices is not new to jails in India, the swallowing incident is certainly one of the rarest cases in recent memory.

In 2017, as many as 1,547 mobile phones were recovered from all the jails of Punjab. Two years before that, massive raids in over 40 jails of Uttar Pradesh led to the recovery of many prohibited items including sharp weapons, mobile phones, narcotics, liquor, cigarettes and lighters.