In the viral tape, the professor Jauhar Munnavir can be heard likening his students’ breasts to with “slices of melon” exposed to show how “ripe” they are.

Now, another professor from the state has found himself in a soup for coming up with up a bizarre theory on the birth of transgenders and children with disabilities. 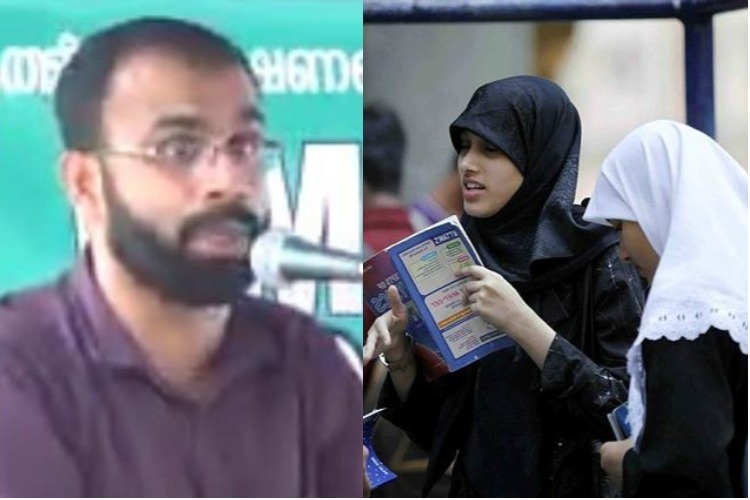 “…a woman who dresses up like a man. What will be the character of the child this woman gives birth to? The name of these children is ‘transgender’ or ‘napumsakam'”, Dr Rajith Kumar, a college professor from Kalady said during a counselling session recently, a report in The News Minute says.

Kumar believes when women wear jeans, they “degrade their womanhood” which eventually leads to the birth of transgender kids and autistic children.

“Good children are born to those men and women who live their lives as men and women. But, when a woman degrades her womanhood and a man degrades his manhood, the girl child born to the couple will have the character of a man. The child that she eventually gives birth to, will be born transgender,” the report quoted the professor saying. 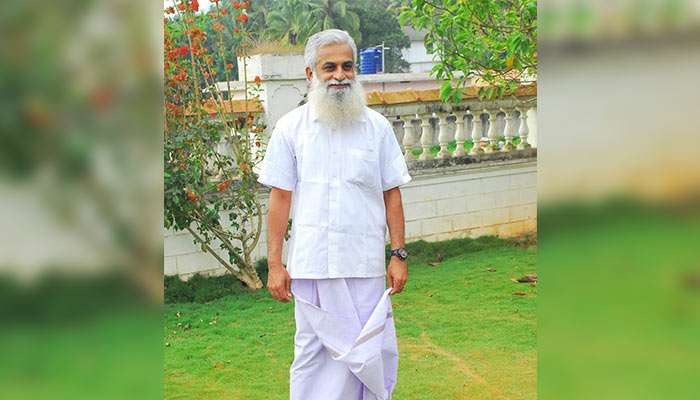 Shockingly, Kumar told the gathering was his “scientific explanation for why transgender and autistic children are born.” While he works as a Botany lecturer at the Sree Sankara College in Kalady, he also doubles as a self-styled student counsellor.

In his speech, the professor, also showed his audience a video clip of a foreign family with two autistic children.

“Do you see that? The mother is wearing jeans and both her children suffer from autism,” Kumar tells the audience.

The professor, who’s courted controversies in the past as well for his misogynistic comments, has now been barred from attending government programmes. Reports said, Kerala government is also planning to take legal action against him.