Just months after Father Dominic Valanmanal was uninvited from attending parish retreats in Canada and Ireland for comparing autistic children to animals, the priest will now counsel autistic children.

Valanmanal has reportedly scheduled a two-day ‘counselling session’ followed by a ‘prayer meet’ specifically for children with autism and their parents who would accompany them. A staffer at the Renewal Retreat Centre told TNM,

“Parents can come with or without the child a few days in advance. Father Dominic will counsel the parents over two days and a prayer meet will be held on November 19. It is a must that the concerned child attends this prayer meet even if they do not attend the counselling sessions.” 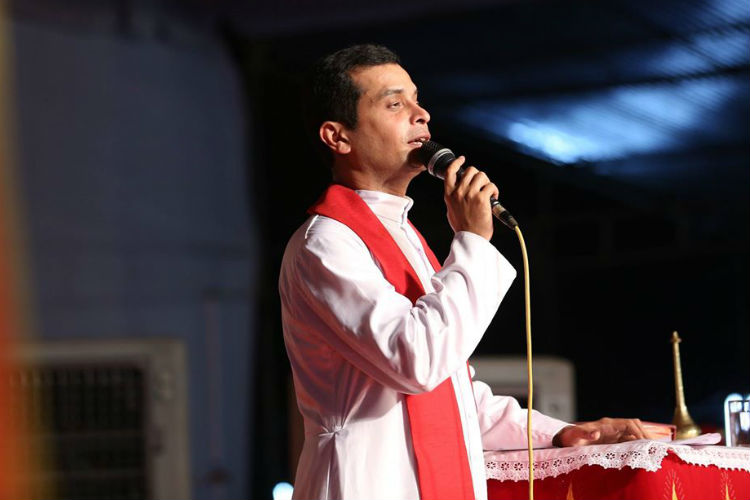 Fr Valanmanal was supposed to attend a parish retreat in Ireland in August. However, the Syro-Malabar community in Ireland petitioned the Archbishop of Dublin to withdraw their invitation and ban Valanmanal from entering the country. The Archbishop later asked the organisers to follow thrown, leading to the invitation being withdrawn. Following this, the Roman Catholic Diocese of Calgary, which had invited Valanmanal for a ‘deliverance and healing’ retreat, also withdrew their invite.