Following the failure of Odisha government to facilitate her trip to Kargil, a widow of a soldier martyred during the 1999 Kargil war has decided to go on her own to pay homage to her husband, as per a report in Times of India.

47-year-old Nibedita Mallick’s husband Sachitananda Mallick was a soldier of 12th Mahar Regiment, who was killed in Drass sector on June 28, 1999. In 2016, Odisha Chief Minister Naveen Patnaik had assured Mallick that the government would facilitate her trip to the Kargil war memorial on Kargil Day. However, that only remained a promise.

Mallick, a resident of Kandiahat village of Odisha’s Kendraprada district, has now taken it upon herself to undertake the trip to the memorial. The Kargil Memorial was built by the Army in the memory of the soldiers and officers of the Indian Army who were martyred during the 1999 conflict between India and Pakistan. 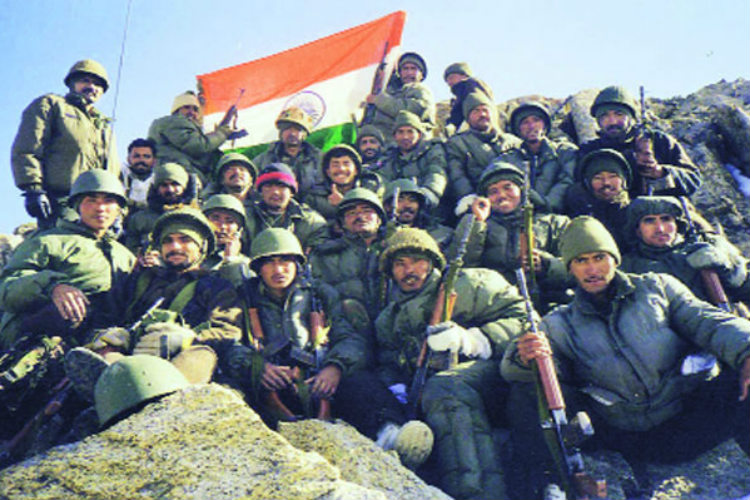 “The chief minister had promised me to help me fulfil my wish to visit the war memorial in Kargil to pay homage to my husband. He said so at the secretariat, where he had invited me for the Kargil Day programme in 2016,” Nibedita told The Times of India. “Since then, I have not received any communication from the government regarding this,” she further added.

The legal tussle over compensation
After her husband’s martyrdom, an amount of Rs 22.70 lakh was reportedly awarded to his family by the army, the Centre, and the state government according to Business Standard. Mallick has also got a government job and full family pension. However, the compensation soon turned into a legal tussle between Mallick and her mother-in-law.

“I lived with my husband for only five years. My son was only three years old when my husband was killed. I have lived all these years without him and our son, who is now 21, has been brought up amidst stories of gallantry,” The New Indian Express quoted Nibedita as saying. 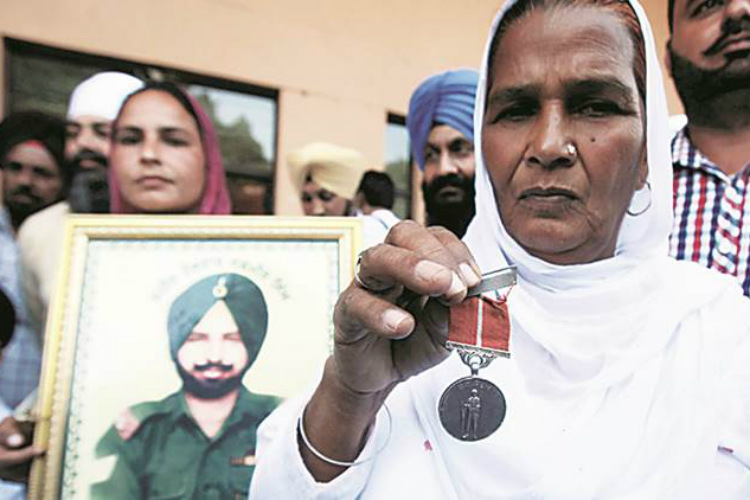 Pradipta Mohapatra, Additional Secretary (CMO), Odisha, said that they have written to the Home Department regarding her visit after which the department had informed the DGP. He further said that they will ask the home department to expedite the work.

However, Mallick has already booked air tickets from Bhubaneswar to Srinagar and back.