While most of the Indians are familiar with the men who actively participated in Indian independence movement, we tend to forget about the heroic women leaders who fought fiercely to oust the Britishers from India. While we all know the contributions of India’s first prime minister Jawaharlal Nehru to the Indian freedom movement, not many are aware of the role his wife – Kamala Nehru – played in India’s struggle for freedom.

She was brave, she was audacious, she was purposeful. She stood by her husband like a rock. Kamala Nehru was one among the many men who participated in the freedom struggle. This year as we celebrate 70 years of independence, we take a look at the magnificent contribution Kamala Nehru made as an individual in India’s struggle for freedom. 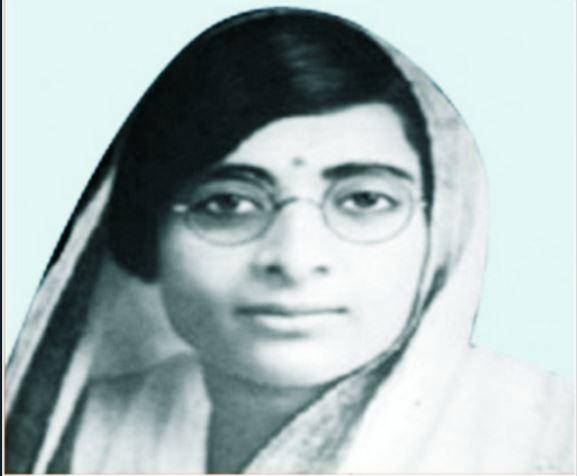 Born into a traditional Kashmiri Pandit family, Kamala Nehru was married to 26-year-old Jawaharlal Nehru at the age of 17. She was home schooled and could not speak English as opposed to her husband at the time of their wedding. Kamala Nehru gave birth to a girl child who was named Indira Priyadarshini. 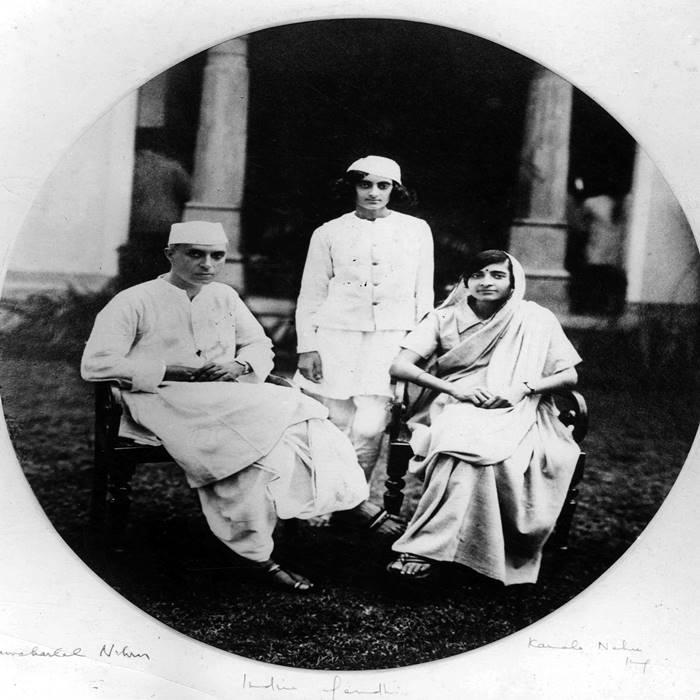 Few years later, she gave birth to a baby boy who died few days after his birth.

Read More: From being a Muslim to stories around his relationships, 7 bizarre conspiracies around Jawaharlal Nehru

Fight in the Indian freedom movement

How a shy and ordinary woman went on to become unabashed and a driving force for her husband is commendable. Breaking the stereotypes, Kamala Nehru stepped out of the comforts of her house and joined her husband in the Indian independence movement. The Non-cooperation movement of 1921 saw Kamala Nehru emerging in the forefront. Greatly influenced by Mahatma Gandhi’s principles, it is said that Kamala Nehru had urged Jawaharlal Nehru to change his way of life.  “She took Gandhi’s call for self-sacrifice seriously, encouraged Jawahar in his radicalism and urged him to change his way of life,” Vijaya Lakshmi Pandit wrote in her book – The scope of happiness: A personal memoir

She organised a number of gatherings and urged other women to actively participate in the movement that was led by Mahatma Gandhi. Kamala Nehru along with other women leaders launched a massive protest against the shops selling foreign cloth and liquor in Allahabad.

Some believe that it was Kamala Nehru who influenced her husband to join the Indian independence movement. When Jawaharlal Nehru was arrested by the police allegedly to prevent him from reading out a “seditious” speech, his wife Kamala Nehru represented him. She took the center stage and delivered the same speech on his behalf. Fearing the growing popularity of Kamala Nehru, the British arrested her and put her behind the bars. She fearlessly endured the lathi charges and continued to organise demonstrations along with other women freedom fighters in various places. 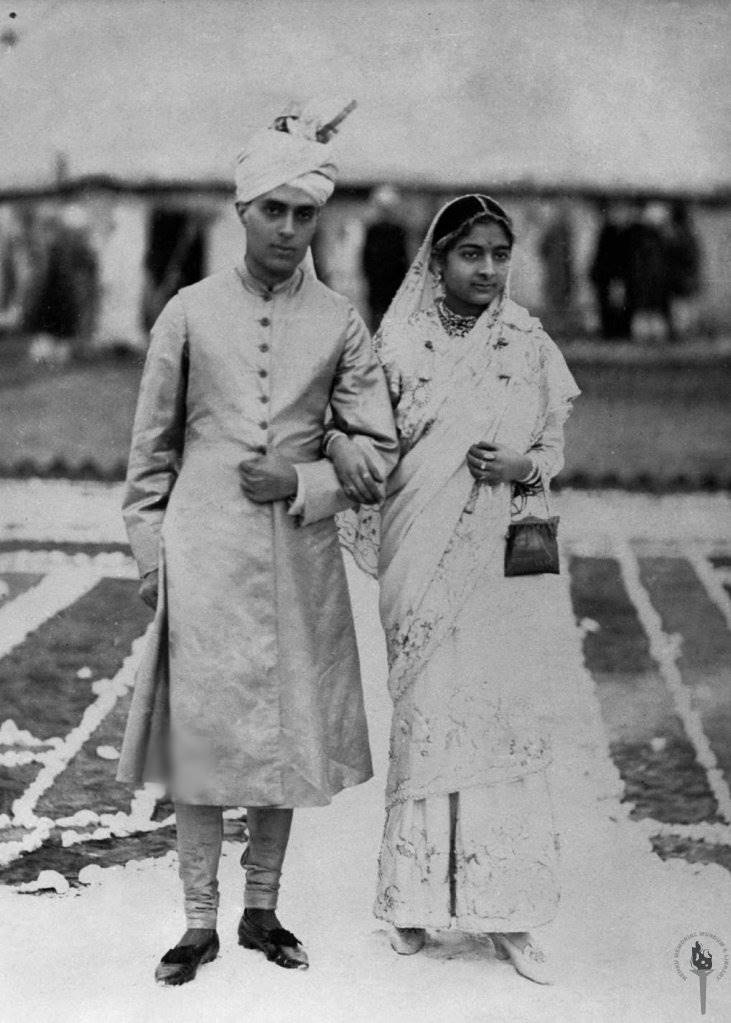 “Kamala was a source of comfort to Jawahar and never let him know how ill she had become and how much she needed him. She was always optimistic, and whenever she was near Jawahar, she soothed him and infused new courage into him at moment of anxiety and disillusionment,”  Krishna Nehru Hutheesing stated in the book Dear to Behold: An Intimate Portrait of Indira Gandhi.

Following the footsteps of Mahatma Gandhi, she was also involved in the civil disobedience movement to protest against British monopoly on salt. She was believed to be one of the first leaders to sell contraband salts during salt Satyagraha.

Even while her husband was jailed for months, Kamala Nehru continued her fight for freedom and established a hospital at the Nehru mansion, the Swaraj Bhawan where injured freedom fighters would receive treatment. 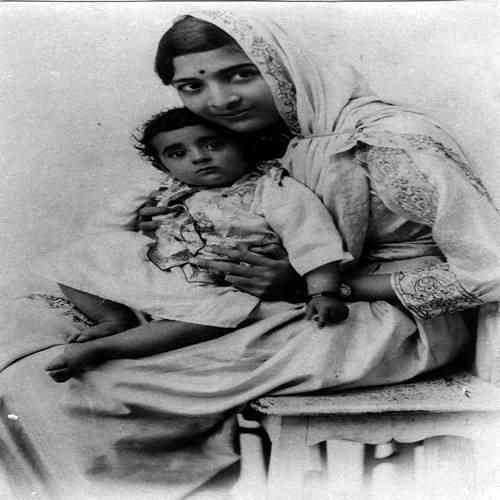 Despite facing protests, she encouraged women from the conservative background and herself actively participated in picketing cloth shops and selling Khaddar on the streets while defying the government ban. Kamala Nehru along with other women volunteers including Durgabai, Kamaladevi Chattopadhyaya organised no-tax campaigns. 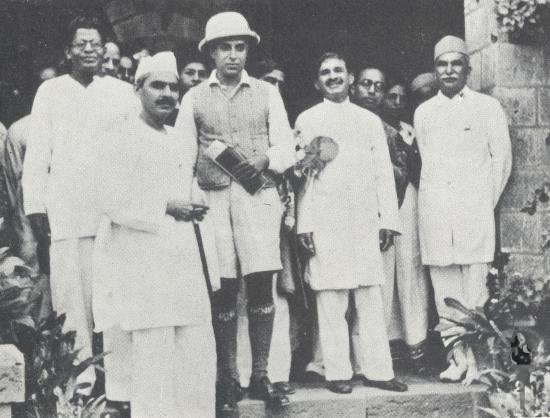 Kamala Nehru who was suffering from tuberculosis breathed her last at a hospital in Switzerland at the age of 37 leaving behind innumerous tales of courage and perseverance that made her an extraordinary woman who did not deserve to be forgotten. 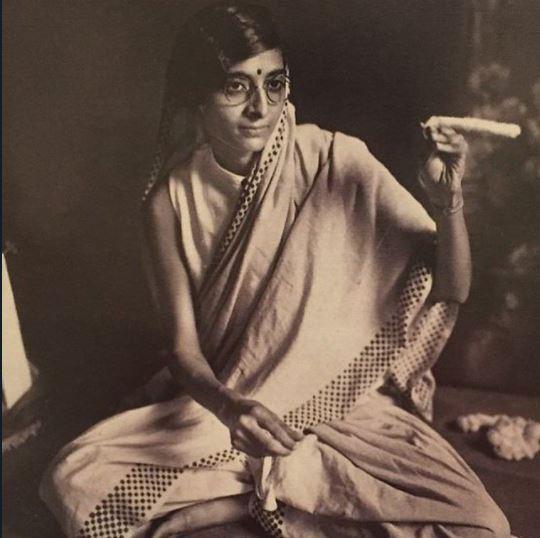