A female student has filed a harassment complaint against a JNU professor alleging that he assaulted her, a PTI report said.

The accused professor has been identified as Prof Rajbir Singh from the university’s Centre for Social Sciences.  The complaint comes barely over a month after another JNU professor Atul Johri was arrested for allegedly sexually harassing eight University students.

The complainant alleged that she had gone to talk to Singh on February 9 and was waiting outside his chamber. She alleged that the professor thrashed her and another male student who came to help her, the police said. 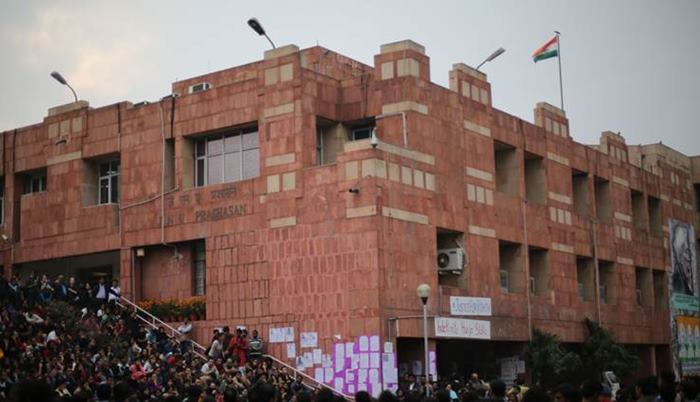 A CNN-News18 report said the incident took place when the victim and her fellow students went up to Singh to ask him to support a strike at the University that day. However, he got aggressive and started beating and pushing the girl.

“We were speaking very politely, maintaining some distance from him but he got angry and started beating me. He thrashed me and pushed me by keeping his hand on my chest. When my colleagues tried to pull me up from the ground, he went up to beat them too,” the CNN-News 18 report quoted from the FIR of the complainant.

At the time of incident, entire student community of the varsity was up in arms against the administration’s decision of making 75 per cent attendance of students mandatory.

In his defense, the professor has filed a counter complaint alleging that he was manhandled and stopped from entering his chamber by some students, police said.