Ophthalmologists at Shri Maharaja Hari Singh Hospital in Srinagar created a history of sorts this year by operating upon around 1,000 pellet-gun wounded patients during the unrest.

When the Valley erupted over the killing of Hizbul commander Burhan Muzaffar Wani and his two colleagues on July 8, the SMHS hospital faced a massive challenge. A stream of pellet-hit victims were admitted to the hospital to be treated by a team of some 30-odd ophthalmologists and paramedics.

Head of the Department Ophthalmology and noted eye surgeon Dr Tariq Qureshi says treating the wounded was a big challenge. “Just on July 9, 10 and 11, around 250 patients with pellet injuries rushed were rushed in. We had to work round-the-clock for three consecutive days before we decided to work in batches,” Dr Qureshi told InUth.

Doctors said a majority of people who faced pellet injuries in the eyes had to undergo multiple surgeries. “In the primary surgery, we would stitch the wounds to prevent infections. The second surgery used to be another challenge where pellets had to be removed from the eyes.”

Also Read: 2016 has been worst for the Armed forces. Most deaths recorded in Kashmir

But undertaking surgeries was not the only task at hand. A sea of people swarmed the hospital, mostly with charged emotions. “Each patient would be accompanied by nearly two dozen attendants. It would have been difficult to manage things if locals and NGOs would not have cooperated,” the doctors recall. 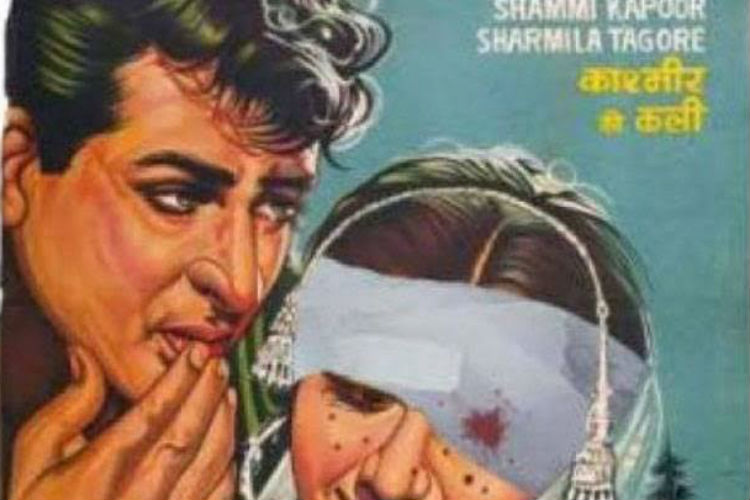 Amid the mob fury and breakdown of law and order, it was equally difficult to make the wounded youth understand that many of them would never be able to see again. “Talking to fiery young people and explaining them that regaining vision was extremely difficult. Initially, they were furious but later submitted and understood the situation,” says Dr Qureshi.

Also Read: When the longest-ever curfew in Kashmir caused breakups

Though several pellet-hit victims who were shot in the eyes regained vision to some extent. Others like 14-year-old schoolgirl Insha from Shopian, fully blinded by pellets, may unfortunately never be able to be able to see the light again.

“The problem with such patients was that pellets had passed beyond the coats of the eyeball and entered the anterior part of the brain or in the socket. Those pellets had to be left behind as removing them could have been even more disastrous,” says Dr Qureshi.

Jammu and Kashmir is the only state where pellets guns are used as a measure to control mobs. People from various walks of life have been pressing for a blanket ban on pellet guns. But the Union Home Ministry is yet to take a decision on the same. Over 15,000 people were wounded by pellet guns during the unrest.